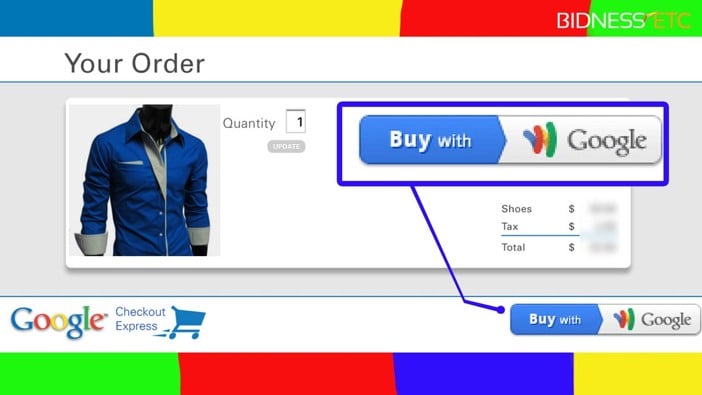 Google is apparently ready to roll out “buy” buttons alongside some of its ads, according to The Wall Street Journal. The move, which is expected in a matter of weeks, is a sign of Google’s ambitions to expand its search engine from simply a provider of web links to a shop where consumers can buy all manner of goods.

Google to launch counterstrike against Amazon

It could also be a strong move against Amazon as an online destination for retail, which threatens Google’s source of search advertising money.

The buy buttons will at first only be rolled out on mobile searches, the report claims. And it will appear alongside paid search ads but not organic search results. Google is apparently in talks with several retailers over the plan, including Macy’s.

It will work in this way – users click on a buy button, and are then taken to a Google page (rather than the retailer’s site) where all the normal purchase options can be completed. Consumers give their payment details to Google directly, who will then pass the order and money to the retailer.

Google has said for a long time that it sees itself as more than a place for consumers to get links. But the need to move forward with the plan is becoming increasingly important as mobile apps that let people do everything from ordering cabs to food, are now competing with Google for consumers’ attention.

Earlier this month, Google announced a new feature that lets consumers in the US order food directly from its search results, thanks to a deal with six companies such as GrubHub and MyPizza.com.

Google is also expanding its same-day delivery service, Google Express, which has led many to believe it’s just a matter of time until Google search results all have an option to have something delivered straight to your door, courtesy of Google.