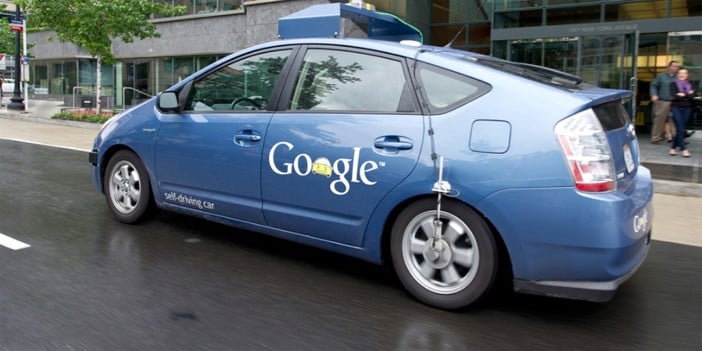 According to Yahoo Autos, Ford and Google will join forces in a joint venture to build self-driving cars.

Google has been developing its own self-driving cars which have been gaining a lot of press attention over the past year, but the company is soon to reveal some big news regarding its activities. According to Yahoo Autos, Ford and Google will team up in a joint venture to build self-driving vehicles.

The report says Ford is set to announce the venture at the Consumer Electronics Show in Las Vegas in January. By partnering with Google the company will get a leg up on the autonomous vehicle market. Ford has already been developing its own self-driving tech for a couple of years, and last month said it would start testing its cars on Californian public streets. Google however has already racked up over a million miles in its self-driving cars.

Google will also gain expertise in the partnership. The company says that it doesn’t intend to mass produce cars and would prefer to partner with a well-established auto maker.

The precise details about the deal are not yet clear, however the report says the agreement will not be exclusive, allowing Google to partner with other car manufacturers or even license its self-driving systems.

A separate report last week said that Google’s self-driving car projects will be an Uber competitor instead of a commercial venture. However it may be that Ford will sell self-driving cars to consumers and just license the tech from Google.

Ford’s press event at CES will take place on Tuesday, 5th January at 7.30 am Pacific Time.