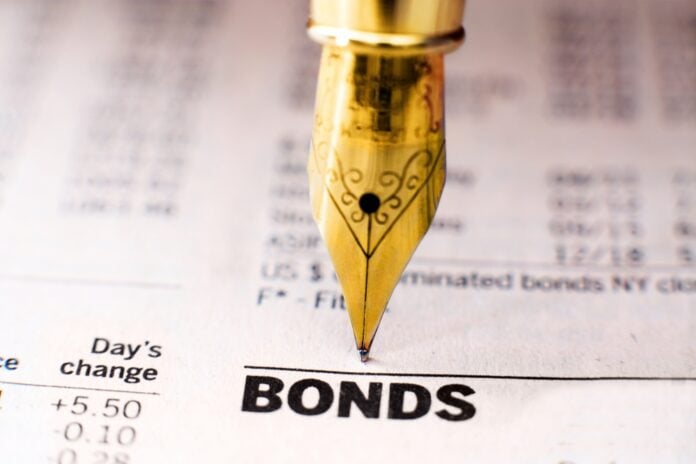 Deciding where to invest your money in uncertain times can be tricky. The right option for you might be one of these five interesting bonds.

Even the most experienced investors struggle to determine where they should be putting their money as the global economy continues to experience turmoil. Inflation, war, supply chain interruptions, and many other factors create plenty of confusion. As the stock market trends downward, there are plenty of reasons to be skeptical about traditional investment advice. Nevertheless, some compelling options include the following bonds that seem to be flying under everyone’s radar this year. 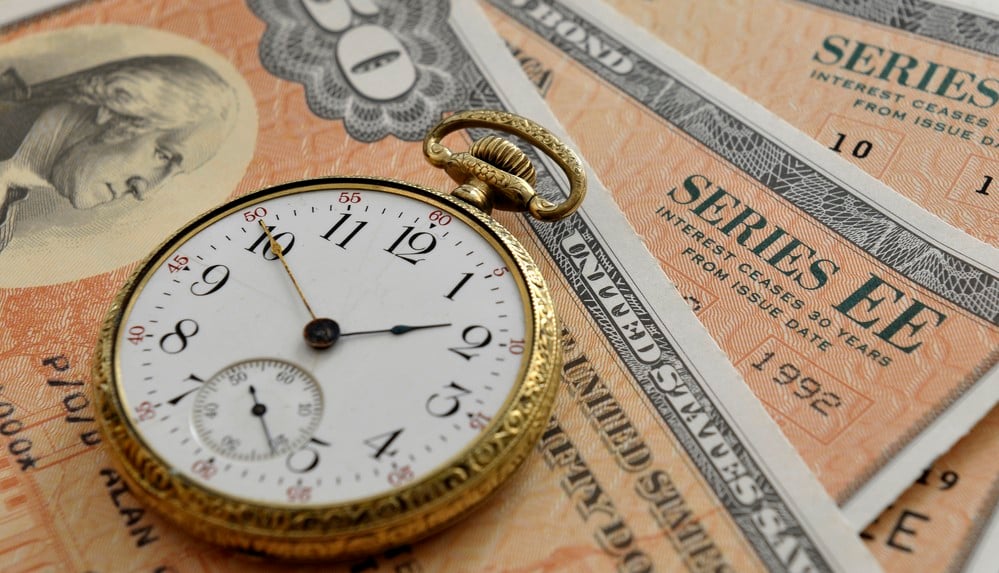 When it comes to finding a relatively safe place to put your money in uncertain times, it might seem impossible to expect a high rate of return. That is precisely what this unique bond can offer, however. The Series I savings bond is backed by the federal government and can earn an annual interest rate of more than 7%.

That rivals the profit you might expect from investing in stocks, but it also comes with the safety and security of a savings bond. Moreover, they are currently paying out such a high rate specifically because the economy is experiencing such a rapid rate of economic inflation. Since the rate of return is tied to how much urban consumers are paying for goods and services, these investment vehicles are likely to remain attractive as long as prices go up.

Many people might not even know about such savings bonds despite their obvious upside. That is partly because they are available for purchase directly from the U.S. Department of the Treasury.

While investments in municipal bonds do not pay a rate of return as high as some other options, there might be other compelling reasons for you to consider such a vehicle for your money. These bonds are meant to help fund infrastructure projects in local communities, so anyone living in those areas could see their city or town benefit while they make a bit of profit in the end.

Furthermore, these investments are not taxed at the state level as long as the investor lives in the same state as the bond’s origin. There are a few different ways to get started in the municipal bond market, but each option generally carries the same reward with minimal risk. So if avoiding taxes while watching your community benefit from a new capital investment sounds like an intriguing concept, these bonds might be for you.

The stock market might be in chaos these days, but this doesn’t mean that investors need to shun Wall Street entirely. For that reason, a convertible bond might represent the best of both worlds. These are bonds that a publicly-traded company initially issued. As its name implies, convertible bonds allow individuals to switch their investments into shares of that company.

You can expect to receive a higher return on interest payments than certain other bonds. Still, it also provides the flexibility that investors with close ties to the stock market might prefer. Of course, you should not expect the overall interest rate to be relatively as high as some alternatives. Nevertheless, the safety and convenience of convertible bonds combine to make this a compelling choice for many wary investors.

Another unique way to protect your money in uncertain times involves investing in foreign bonds. These are issued by international sources and are held in the local currency instead of U.S. dollars. Those who are skeptical about the strength of American money might want to hedge their bets by sinking some cash into these investment opportunities.

Of course, since their value is tied to the rate at which the foreign currency exchanges on the global market, such bonds are associated with higher risks than some of the more conventional bonds. But, despite that fact, there are some compelling arguments in favor of selecting this path for at least a portion of your future investments.

Although the inauspicious name and sketchy track record of junk bonds might make them seem unnecessarily risky, that is not always the case. Companies indeed issue such bonds with a low rating, but this does not always mean a severe risk of losing money by investing in them.

If the goal is to diversify your portfolio, it is at least worth considering whether junk bonds should be a part of the equation. In tumultuous times such as these, investors might overlook this option at their peril.

It can be challenging to determine where to put your money, even in the best economic situations. However, when facing domestic and international problems such as those at play in 2022, making the right choices is more important than ever.