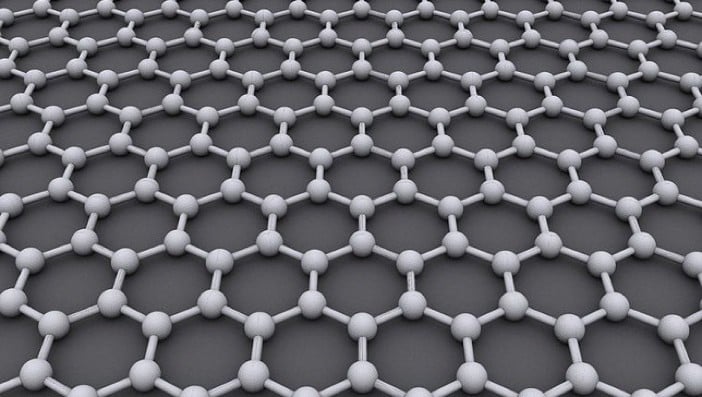 Graphene could be one of the most unique and remarkable materials discovered in recent years, and after many years of experiments, scientists have created the first commercially available product based on the wonder material – a light bulb.

Manchester University, which discovered graphene, and a company called Graphene Lighting have partnered to produce the new bulb. It doesn’t use a regular filament like incandescent bulbs, but rather a graphene-coated LED shaped like a filament, which is estimated to be 10% more efficient and should last longer than regular LED lights as graphene is such an effective conductor.

The graphene bulbs should be on store shelves in a few months at a “competitive price,” according to a press release from Manchester.

Graphene is the world’s first two-dimensional material, and is a million times thinner than a strand of hair, but remarkably more than 200 times stronger than steel. 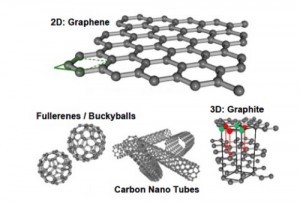 The two physicists who discovered graphene in 2004, Andre Geim and Konstantin Novoselov, have both earned a Nobel Prize and knighthoods from the Queen of England. The discovery of the wonder material prompted many questions, such as what could it be used for?

Graphene is a single layer of carbon items, which are arranged in a hexagon – looking like a honeycomb when examined under a microscope, and giving it its incredible strength.

It’s actually possible to make graphene with a piece of sellotape and graphite pencil lead, but it’s much more complicated to produce on a manufacturing scale in huge sheets.

There are no specific details yet regarding the cost of the new bulb, or how long it may last, however if it’s successful we may see a flood of new graphene products in future.

The National Graphene Institute opened at Manchester last month, and more than 35 companies have partnered with the institute to develop products – for example faster charging batteries and flexible.

The university plans to open the Graphene Engineering Innovation Centre in 2017, in order to to speed up the process of using the material for consumer products.