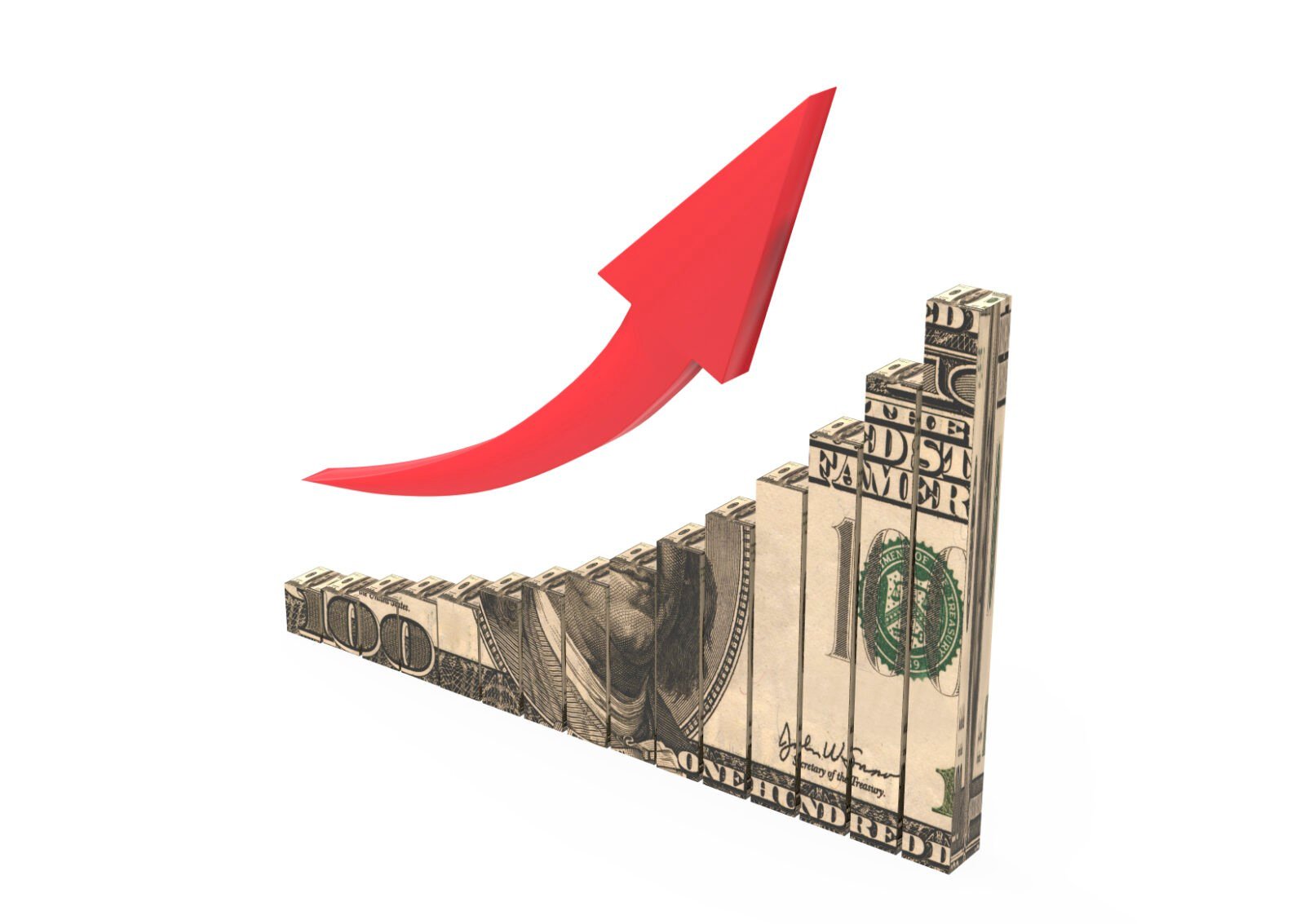 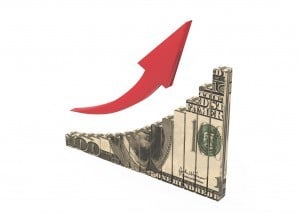 U.S. stocks are on the rise on Wednesday. As companies continue to release their earnings report and economic reports look brighter, investors have continued to purchase more stocks. Currently, the country’s energy sector is up 1.5%. Reports show that there is a strong demand for crude oil and that the U.S. production levels may have hit their peak.

The Dow Jones also had a 100 point gain during the early morning, with Intel (INTC) gaining 4% after releasing their reported earnings on Tuesday after the bell.

While there are still a lot of companies yet to release their earnings, many are either meeting or beating estimates.

Several companies have been releasing their earnings in the last two days. US Bancorp (USB) missed revenue estimates, but had earnings in-line with estimates. PNC Financial (PNC) beat earning estimates, but had lower-than-expected revenue. Delta Airlines (DAL) beat earnings per share estimates by 1 cent, with the stock’s EPS of 45 cents. The company further announced that the quarter ending in March was the company’s strongest quarter.