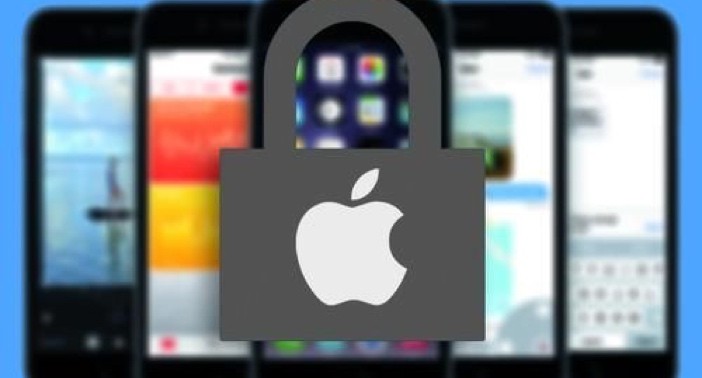 After a high profile court battle with Apple to unlock a terror suspect’s iPhone, the FBI won’t say if the data pulled off the device is actually useful to investigators.

In an interview at the International Association of Privacy Professionals conference in Washington this week, FBI lawyer James A. Baker said data pulled from the iPhone is being used in the agency’s ongoing investigation, according to the New York Times. He didn’t reveal whether the phone contained useful information, however.

“We’re still working on that, I guess is the answer”, said Baker, adding, “It was worth the fight to make sure that we have turned over every rock that we can with respect to the investigation. We owe it to the victims and the families to make sure that we pursue every logical lead”.

The contents of the iPhone may never be revealed to the public, but many people are curious to know if the effort to force Apple to assist into breaking into the device was worth it. The Justice Department never claimed it knew what was on the iPhone in question, but prosecutors and law enforcement officials used that uncertainty in their justification to crack the phone.

In court filings and public forums, the government gave the impression of a sense of urgency, suggesting the iPhone might reveal other terrorists on US soil.

But arguments on each side were swept aside when an unnamed third party (perhaps Israeli firm Cellebrite) helped the FBI crack or bypass the passcode and extract the phone’s data.

As the Justice Department withdrew the motion to force Apple’s assistance, the firm was not privy to information regarding the working exploit. Apple says the existence of an iOS encryption workaround puts hundreds of millions of devices in danger of infiltration. Baker says the FBI has discussed the issue with company executives but it has “not shared the solution with Apple to date”.