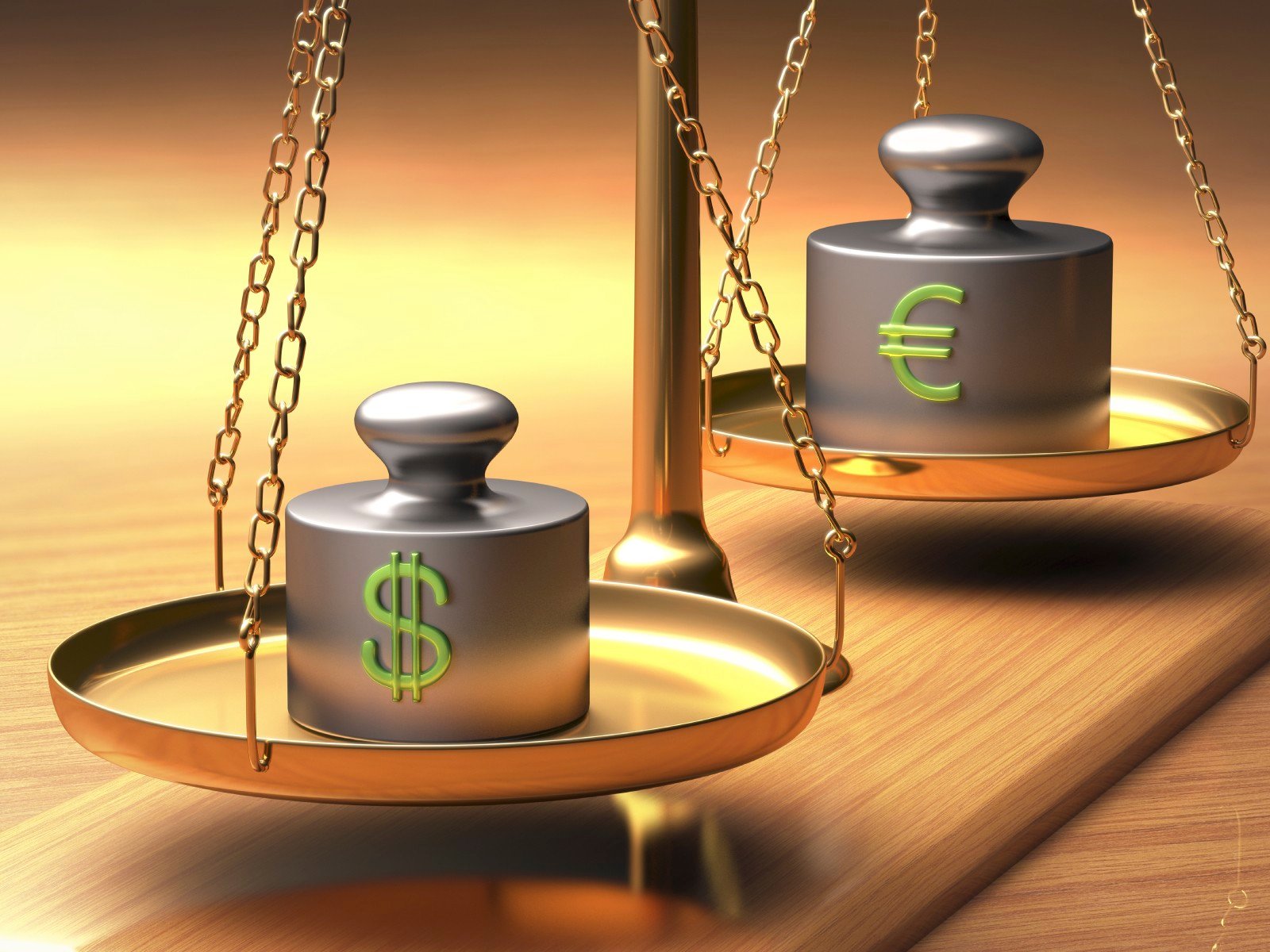 The euro tumbled to a one-week low against the greenback on Thursday, as investors wait for U.S. data to be released. Trading volumes will remain light in the final session of 2015 as many markets are closing early and will remain closed on Friday.

The euro slid against the dollar, reaching 1.0888 during afternoon trading in Europe.

The markets were largely unaffected by a report released by the U.S. National Association of Realtors on Wednesday, which showed a 0.9% decline in the pending home sales index for November. Analysts were expecting to see a gain of 0.5%. Pending home sales were up 0.4% in October, a figure that was revised up from a 0.2% gain.

Investors are still waiting for the weekly U.S. jobless claims report to be released as well as manufacturing data out of the Chicago area, which is due later in the day.

Investors kept their focus on the oil market on Thursday, as concerns continue to grow over an increasing supply glut. The U.S. EIA reported a sudden rise in crude oil supplies on Wednesday. February’s Crude oil futures fell 0.64% on the news, trading at $36.37 during Europe’s afternoon trading.