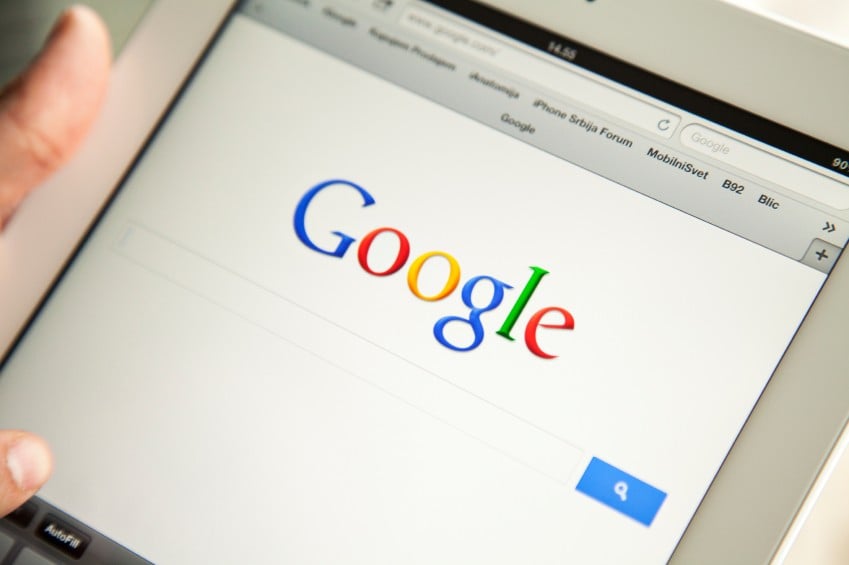 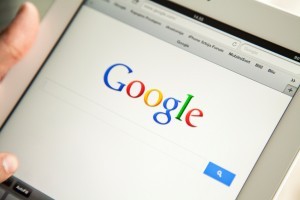 Google (NASDAQ:GOOG) may have direct access to the White House but all that political clout on this side of the pond isn’t going to do much to shield the search engine giant against European antitrust litigation. It appears that the EU is serious about laying the groundwork for a possible antitrust case against Google. Google is hardly alone. Another American tech giant famously ran afoul of European antitrust laws in the past-Microsoft.

As part of its preparatory groundwork for a potential antitrust case, EU regulators are asking companies to come forward with any complaints they may have against Google. The European Commission is asking companies which have previously tendered private complaints against the Mountain View search giant to make those complaints public. It was previously reported that companies ranging from review resource Yelp and French and German publishing firms have complained to the European Commission that Google has too much power over how European consumers access online information.

It is interesting to note that all this recent EU action is taking place in the wake of revelations that the US’ Federal Trade Commission sat on a report that outlined serious allegations regarding how Google gained a competitive advantage through how it displayed information on its search engine. Google acts as an information gateway and has disproportionate power as to how much and which information consumers will have access to based on the keywords they use. Google has market dominance in Europe-around 90%.

Please note that there is no official decision as of yet to go ahead and formally press charges against Google.