Battery technology has remained fairly stale for many years now, with seemingly little in the way of progress. However, researchers at Stanford have found a breakthrough that can charge a mobile in a minute, thanks to one critical thing – aluminium.

Aluminium based battery can charge a mobile in 1 minute

In contrast with today’s lithium-ion batteries, the aluminium-ion batteries are cheaper, safer, more flexible and last longer than current technology, they said in Nature.

Two of them are supposedly able to charge a mobile phone in about a minute.

Aluminium (or Aluminum as it’s known in the US) has higher capacity, but also low flammability and cost. By combining the metal with graphite cathodes (which was discovered by a happy accident, the article says), they could produce viable batteries.

Furthermore, the batteries are less susceptible to catching fire or exploding compared to Li-ion batteries, and because they use a liquid electrolyte, they can be made into liquid pouches that can be used in flexible devices like curved phones. 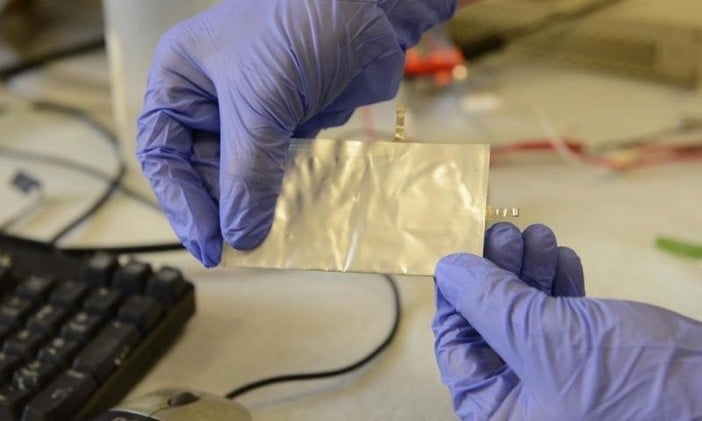 The batteries are also able to last for thousands more charging cycles than lithium batteries, and are able to fully charge very quickly, but there is one problem that has not yet been solved – they have not yet worked out how to make them provide enough voltage to really be practical. The battery technology is surely in its early days and if the researches can solve the issues with voltage, we may finally be able to have a smartphone that lasts more than a day or so on a full charge.