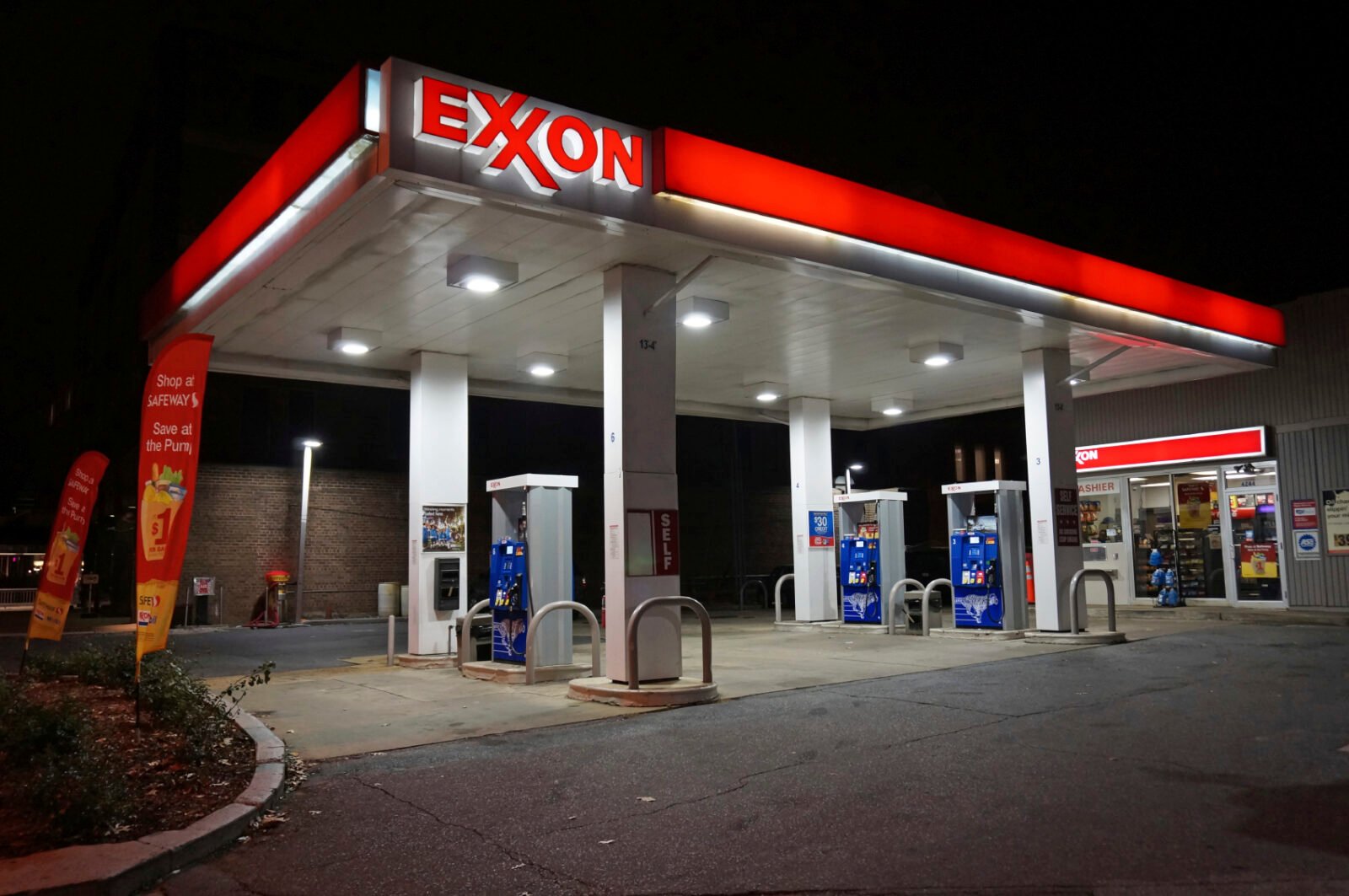 Energy companies are facing increased pressure as oil prices continue to decline. Crude oil futures dropped below $37 a barrel after starting the day on a positive note.

Stocks in the U.S. closed sharply lower as tumbling oil prices weighed on materials and energy stocks. After OPEC’s meeting on Friday, oil futures have fallen sharply as the group failed to put a ceiling on production.

Kinder Morgan (KMI), the energy infrastructure company, declined as much as 6.1%, while Southwestern Energy Co. (SWN) was down as much as 5.2% on the day.