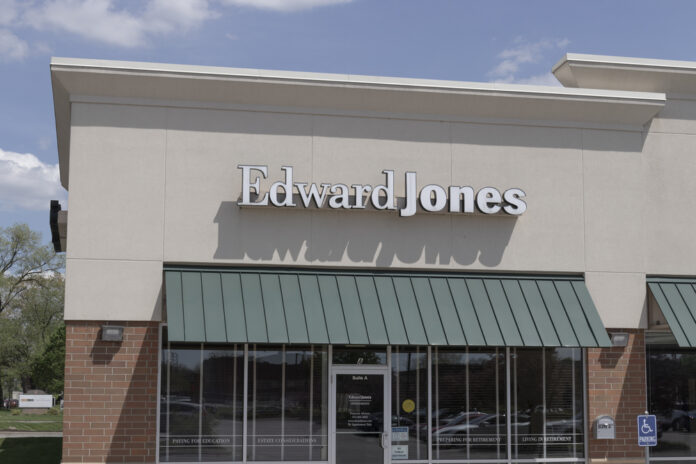 The first two names that spring to mind when we think of ETFs, mutual funds, or investments are The Vanguard Group and Edward D. Jones. After only a few years in business, these two businesses have evolved into investing industry goliaths. So let’s take a closer look at Vanguard vs. Edward Jones.

Vanguard vs. Edward Jones: How will we compare them?

While they provide comparable services, Vanguard and Edward Jones differ significantly. For example, while Edward Jones Investments is a conventional, comprehensive brokerage, Vanguard, on the other hand, can be considered to be an online trading firm. 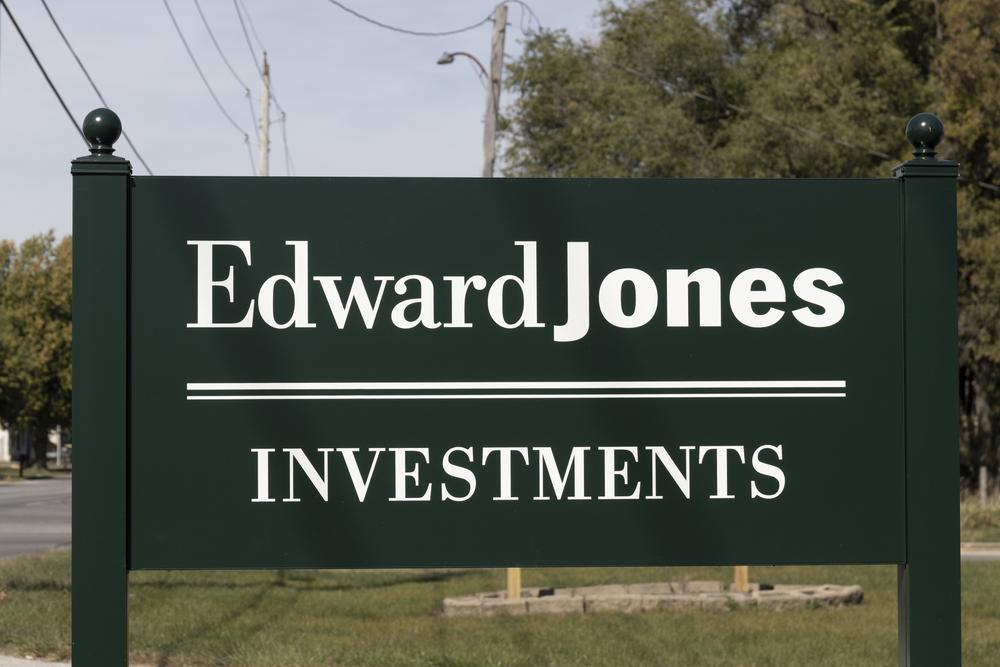 Accounts that need a minimum amount to be invested at Edward Jones include:

Accounts that need a minimum investment at Vanguard include:

Consider the sort of account you require and the amount you are prepared to invest when deciding which investment firm is best for you in terms of Minimum Investment. 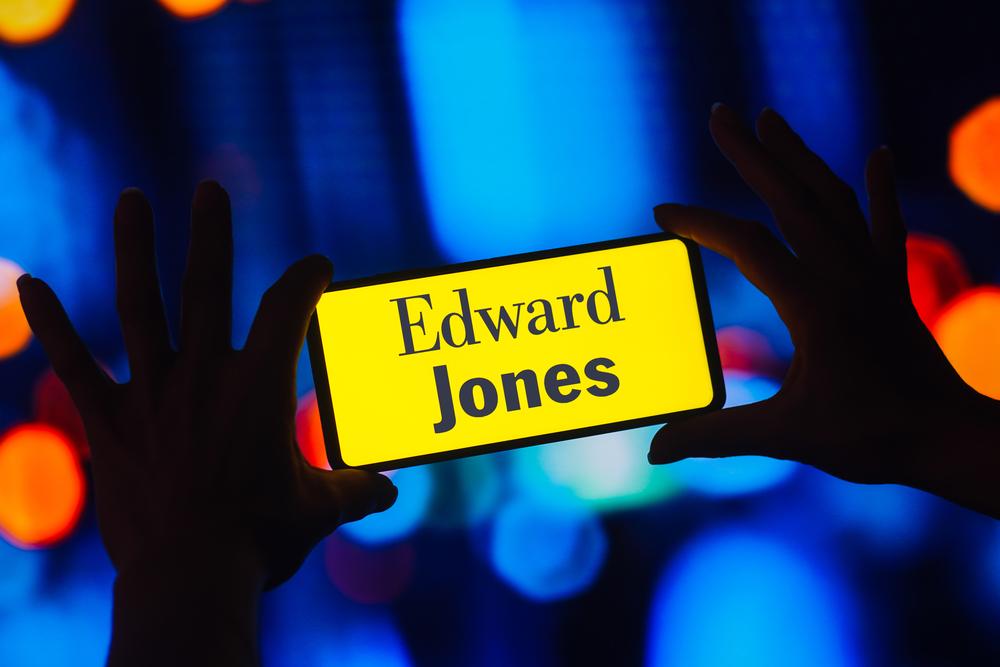 The fees charged by Edward Jones differ depending on the kind of account. For example, some are evaluated monthly, while others are charged yearly. 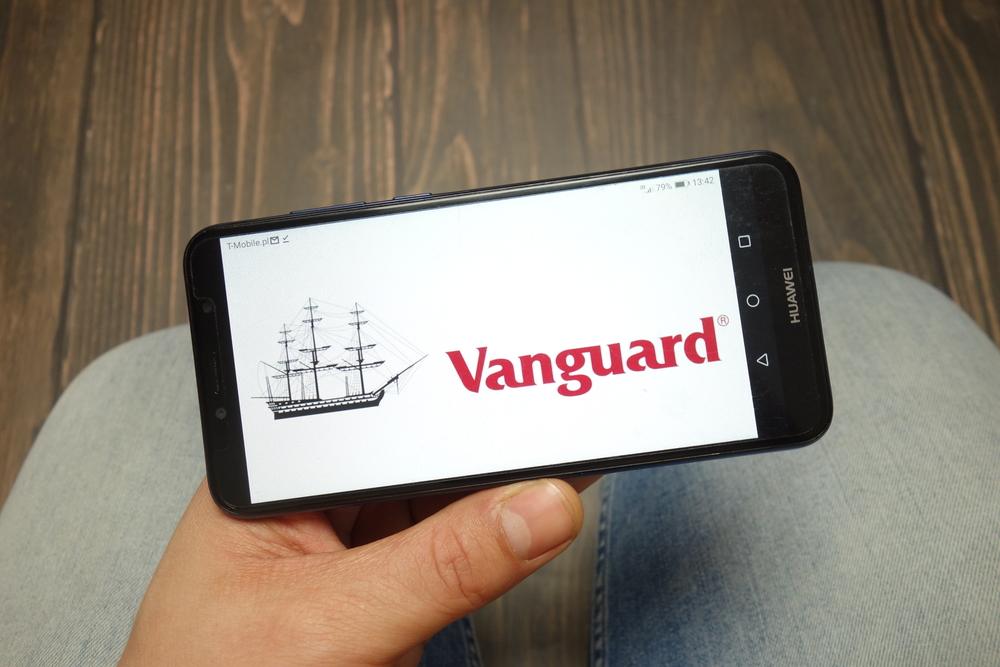 Vanguard’s yearly fees vary depending on the kind of account. Registering for e-delivery will save you money on annual fees.

CD and bond costs differ based on whether it was issued recently or previously. Edward Jones typically incorporates charges in the original listing price of freshly approved CDs and bonds, so you’ll discover the fee payable you finalize the deal.

Formerly issued municipal bonds, CDs, and bonds issued by corporates might have a fee of 2 percent when purchased plus 0.75 percent when sold. However, some freshly released CDs are free of charge. 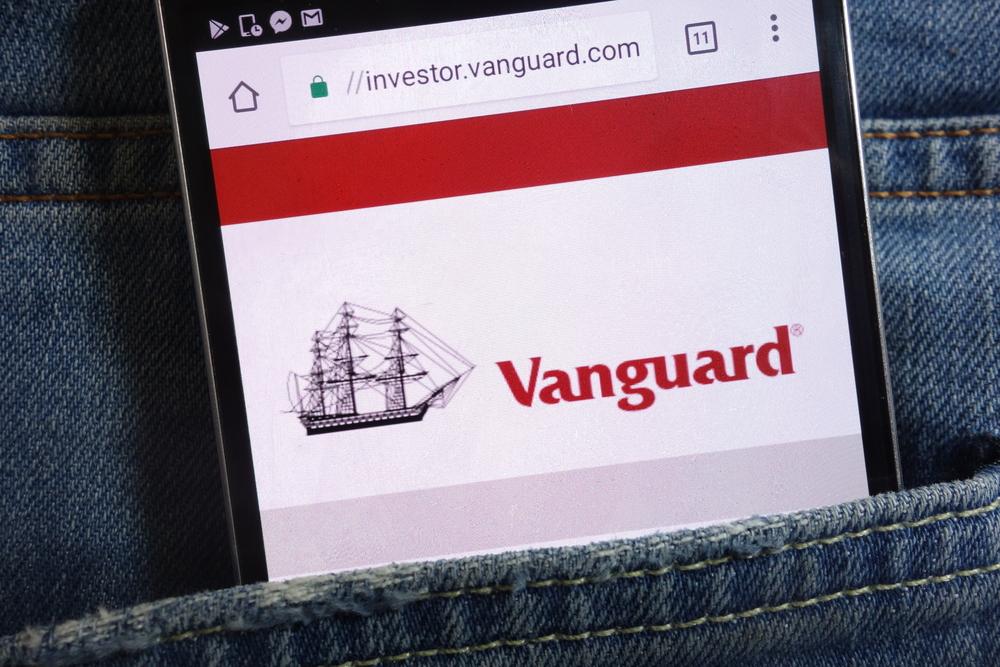 Fees vary depending on the kind of CD or bond. Costs for recently issued CDs are typically approximately $50, whereas fees for old CDs range from $1-2 per USD 1,000 of the original amount. In addition, some freshly issued CDs and Commission-free US Treasury bonds are offered. Vanguard’s website has the whole bond and CD fee schedule.

On average, Edward Jones is pricier on CDs and bonds, while Vanguard is known for providing lesser costs for investing in services and products.

According to Edward Jones’ mutual fund disclaimer, the provider may eliminate sales expenses if you spend a particular value or in a specific class of shares.

Regarding Mutual Funds, Edward Jones is noted for charging more on average. At the same time, Vanguard is regarded for charging less for investing in services and goods via phone trades and conducting electronic trading free of cost.

Edward Jones levies a commission (usually 2 percent of the amount invested or $5, depending on which is more significant) depending on the purchase value, processing fee, and administrative expenses for ETF transactions.

On average, Edward Jones is more expensive in ETFs, while Vanguard is known for providing lower-cost investing.

Edward Jones imposes a flat fee of around 2 percent of the amount invested, plus a processing charge (the firm for most stock transactions openly discloses this.

If we talk about Individual Stocks, Edward Jones is, on average, more costly, but Vanguard is regarded for offering lower charges for investing in services.

Edward Jones imposes yearly fees based on the total amount of your account’s assets for personal advising. The first cost is around 1.35 percent of the initial USD 250,000. After that, the percentage falls as the amount in your account increases in value, reaching 0.50 percent when you have greater than USD 10,000,000 in total assets.

Vanguard’s yearly fee-only consulting services are reasonably priced overall, but you must make an initial outlay of USD fifty thousand to access them. Your annual fee will be determined by your holdings, as follows:

As with investing commissions, Edward Jones is more expensive overall in Personal Advising, but Vanguard is acknowledged for having lower advising charges.

Transfers from or to Edward Jones

To open a brokerage account with them, you must first visit a local Edward Jones consultant. The consultant will go through your choices with you; for eg, if you have just moved employment, they will assist you in determining if to roll over or relocate a 401(k) account.

Transferring from or to Vanguard

Visit Vanguard’s website as it has rollover and transfers instructions. The transfer procedure will differ based on the firm you are leaving or joining.

Many transactions may be made online, although processing time might be more than two months. Therefore, you will need the following data on hand:

Vanguard does not charge any outgoing or inbound transfer fees; however, your existing firm may impose a transfer cost if you switch to Vanguard.

If unsatisfied with your present broker, you can consider switching to or from Vanguard or Edward Jones. However, according to the Securities and Exchange Commission, a transfer should “begin and conclude with your new company,” which means you should open an account with your new business first so that it can assist you with your transfer.

While the transfer procedure will differ based on which company you work with, the SEC encourages staying in touch with both organizations throughout the process to ensure a successful transition.

The BBB and C ratings do not recognize Edward Jones. Consumer Affairs gives Edward Jones a score of little more than 1 out of 5.

Vanguard isn’t recognized by the BBB, although it does have an A rating. In addition, Vanguard receives a 1/5 rating from Consumer Affairs.

Concerning client satisfaction, Vanguard and Edward Jones rank similarly. While the ratings appear poor at first glance, they should be taken with a pinch of salt since individuals only post reviews after a tremendously unpleasant experience, and the BBB derives its ratings from complaints filed.

When deciding between Vanguard, Edward Jones, and other businesses, consider variables such as the company’s charges and your level of involvement in account management.

A summary of Vanguard and Edward Jones’ fees is given in the table below.

Vanguard was formed in 1975 by Jack Bogle, and it is operated at cost and is client-owned. This distinguishes Vanguard from any other investing provider.

In contrast, Edward Jones is a privately held firm. Therefore, this investment return is derived from the money generated by Edward Jones from account fees and commissions paid when purchasing a mutual fund.

When you spend money on an Edward Jones mutual fund, you pay for the profit distributed to Edward Jones stockholders (owners). So, Edwards Jones’ stockholders want the charges to be maximum, resulting in more significant profits on their money, not yours.

Vanguard is a low-cost operation. Vanguard does not have any stockholders to answer to. So instead, the company’s profits are diverted directly into its mutual funds. As a result, mutual funds with extraordinarily low expense ratios (the capital needed to regulate a mutual fund) are produced.

Vanguard’s average expenditure ratio is 0.18 percent. The market rate is more than 1%. You could say, “Meh, 1% isn’t that big of a concern; I’ll continue with Edward Jones.”

That 1% expenditure ratio might mean a difference of more than $176,000! The 5.75 percent front-end load costs and Edward Jones products regularly underperform Vanguard funds.

Is Vanguard or Edward Jones better for beginners?

Vanguard is often considered the best option for beginner investors due to its low costs, excellent customer service, and wide range of investment options. Additionally, Vanguard offers a variety of educational resources that can help new investors make more informed decisions about their investments.

Vanguard does not charge any outgoing or inbound transfer fees; however, your existing firm may impose a transfer cost if you switch to Vanguard. It is vital to stay in touch with both organizations throughout the process to ensure a successful transition.

Is it worth switching from Edward Jones to Vanguard?

Depending on your situation, it may be worth considering switching from Edward Jones to Vanguard. You will need to weigh each provider’s pros and cons based on fees, customer service, investment options, and educational resources.

What should I do if I have more questions?

If you have any additional questions or need assistance in deciding between Vanguard and Edward Jones, it is best to speak with a financial advisor or contact the companies directly. Additionally, several online forums can provide advice and guidance when investing decisions.