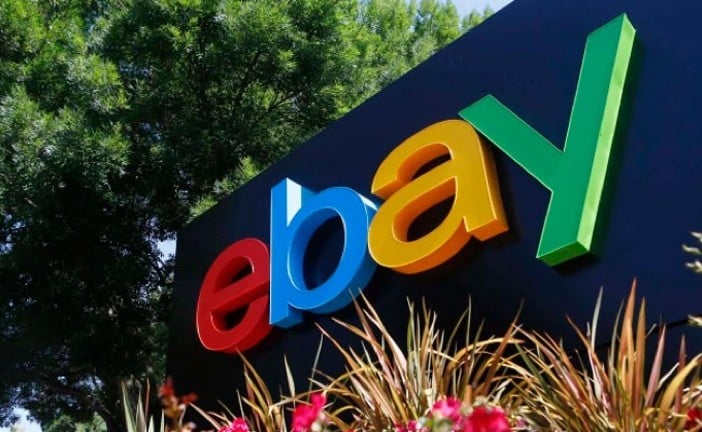 eBay said on Friday that it has now ended its dispute with Craigslist. The company said it has also sold its stake back to the listings/classifieds group.

eBay sells back to Craigslist

“Under a confidential settlement agreement, Craigslist has repurchased all of eBay’s equity and all litigation between eBay and Craigslist will be dismissed”, a statement from eBay read.

The e-commerce company is also now spinning off its payments service PayPal, which it aims to complete by next quarter. The buyback of the 28.4% stake to Craigslist settled for an undisclosed amount, and marks the end of the litigation.

In 2008, eBay filed against Craigslist saying that the ad company has diluted its stake by using a “poison pill plan” which eBay said also cost the company a seat on the board. Craigslist accused eBay of using the board seat to gather confidential information about the company’s business, which is now called eBay Classifieds in the USA.

In 2008, eBay filed a suit against Craigslist, accusing the classified ad company for diluting its stake by way of “poison-pill plan”. eBay alleged that the move cost the company a board seat. Craigslist on the other hand accused eBay of using its board seat to gather confidential data about the company’s business, pointing to its launch of Kijiji, now dubbed as eBay Classifieds in the United States.

Terms of the settlement between the two  not been disclosed.

“eBay is now cleaning up, trying to stay focused on with their core business,” said Wedbush Securities analyst Gil Luria, says Wall Street Journal. He added that the sale is “unlikely to be material to eBay.”

Craigslist was once one of the top e-commerce companies – the website has free online listings for many items, and it’s also one of the most visited sites in the world. But the company has been quite slow to keep pace with rivals such as Amazon and eBay.

Now, such companies have overtaken Craigslist, especially with the popularity of tablets and smartphones, for which they have their own mobile platforms and apps. Craigslist is still key for real estate and apartment hunters, but the company’s e-commerce platform has not been updated to remain as competitive as it would like. The company also does not usually make much profit from the listings it provides, or the transactions which take place using the site…