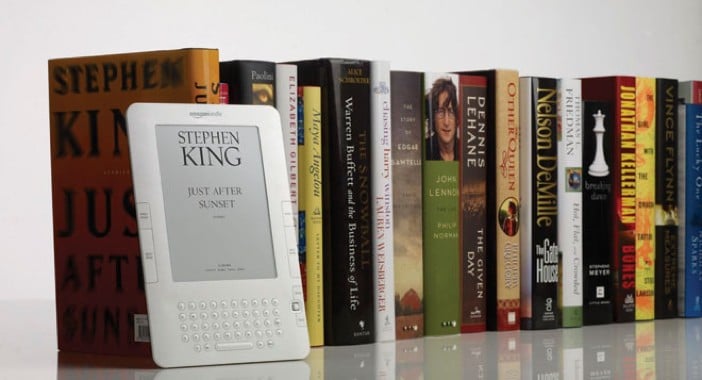 In the near future it may be more profitable for some authors to write longer books. At least for self-publishing author’s on Amazon’s Kindle e-book platform. From next month, the US-based e-commerce giant will pay independent authors based on the number of pages that someone reads, instead of the number of times the book has been borrowed.

Amazon pays out per page

Amazon’s Kindle Direct Publishing service lets the authors set prices, choose rights and also edit the book at any time. Self-publishing has become a boon for many others, as anyone can upload a document and add a cover to turn anyone into a published writer…

Amazon said this week that the move would align the amount paid out with the length of books and how much customers read. “We’re making this switch in response to great feedback we received from authors”, Amazon said.

Currently the company uses a complicated method to work out payments for independent authors, with payouts based on a fund, the size of which Amazon sets each month. But in the new scheme, authors will get a share of the fund based on the number of pages that people have read.

Many have flocked to Amazon’s self-publishing platform, but the company has had issues with larger publishers. There was a bitter stand off with the Hachette Book Group and some authors over pricing in 2014. That fracas ended when the two companies reached an agreement for e-book and print sales in November.