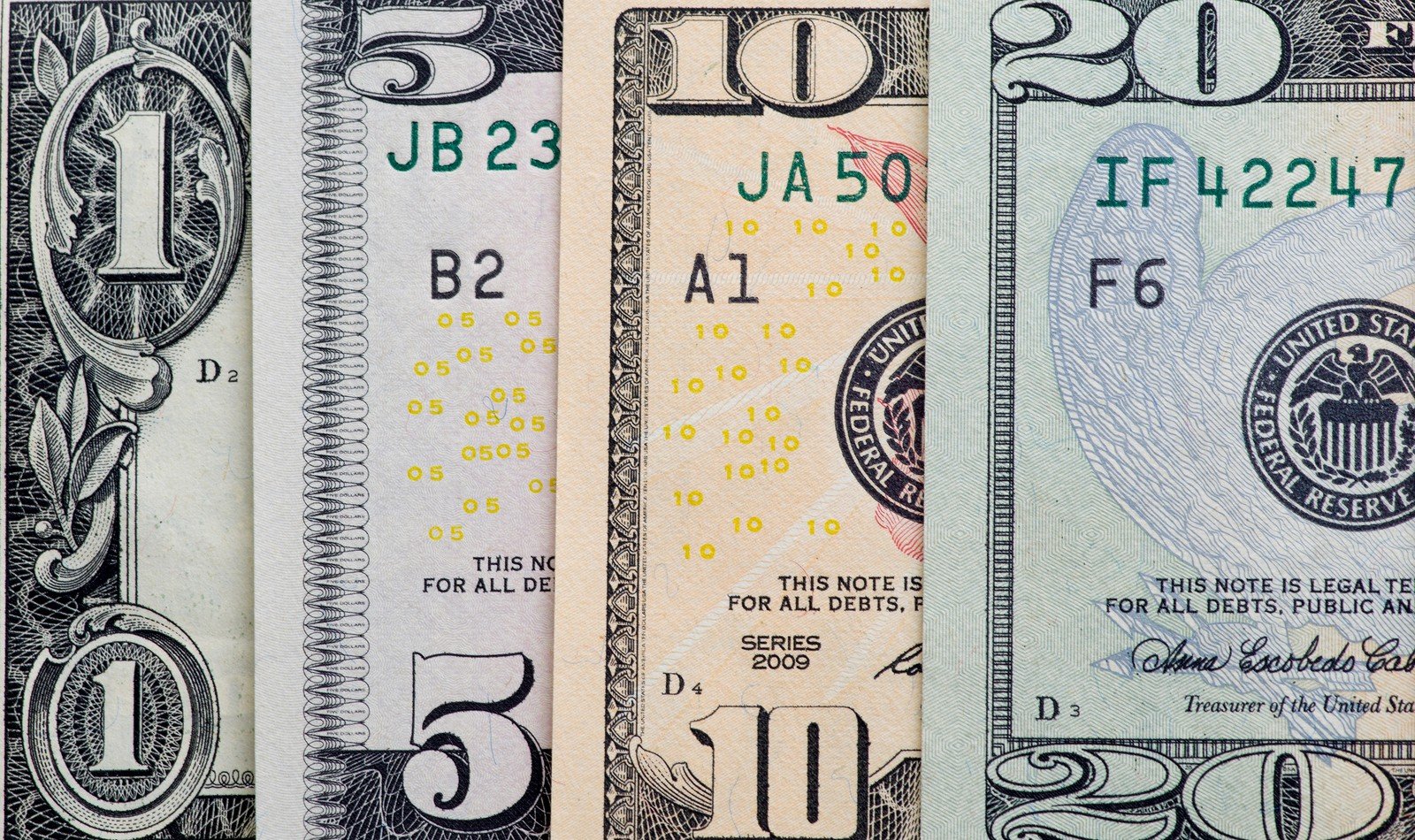 The dollar edged lower against major currencies on Wednesday, as investors awaited the release of U.S. manufacturing activity data due later today, while the previous session’s mixed U.S. economic reports continued to add pressure on the American currency.

Government figures on Tuesday showed that consumer confidence and business activity in the Chicago area declined despite the rise of U.S. consumer spending in April, which grew at its fastest rate in almost seven years.

The mixed data prompted investors to dial back expectations of an imminent rate hike by the U.S. central bank.

Anticipation for a near-term interest rate increase intensified after Federal Reserve chief Janet Yellen said that it would be appropriate to raise rates if the economy and labor market stayed on course.

The Aussie’s strong performance is attributed to the country’s gross domestic product, which grew by 1.1% in the first quarter.