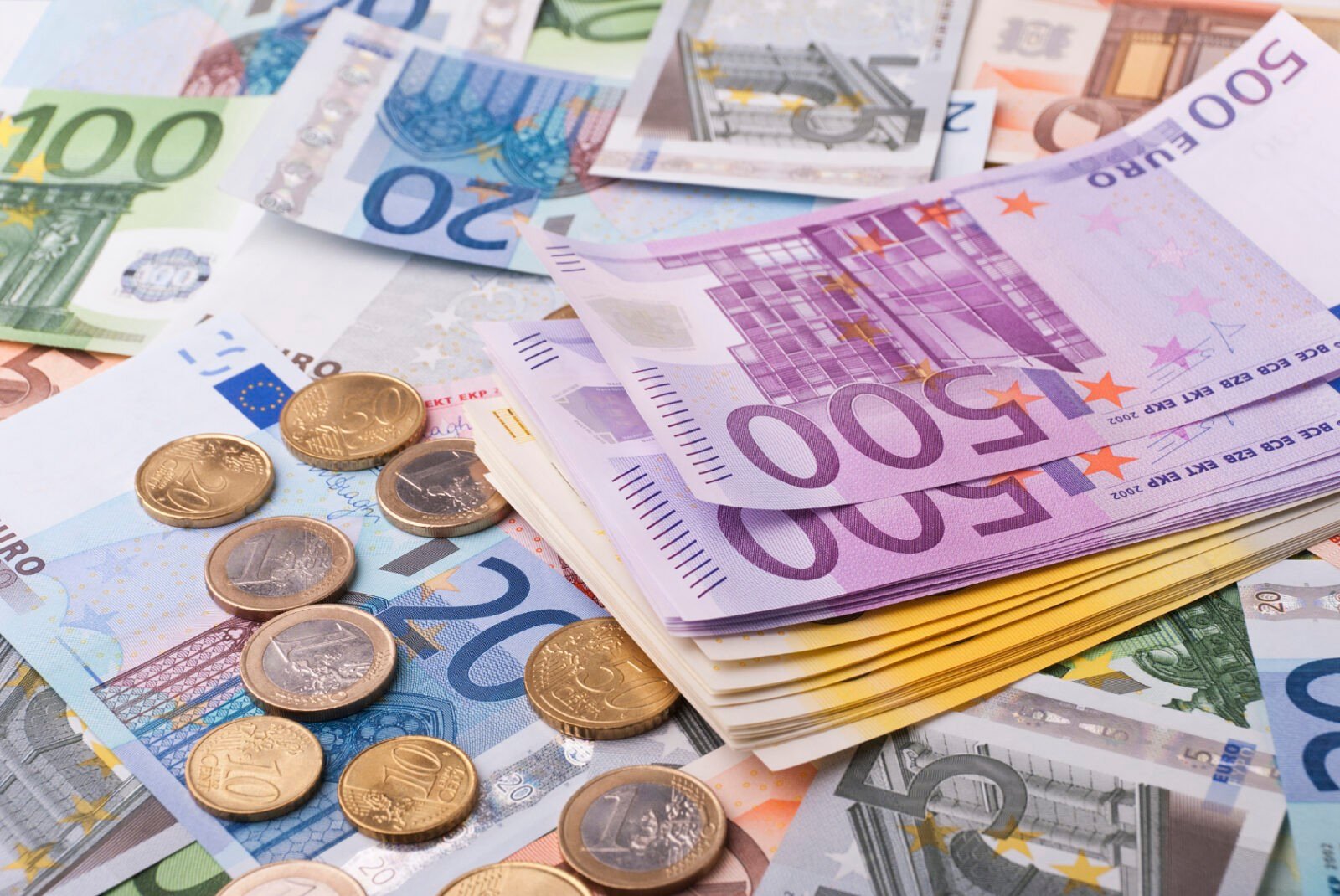 The EUR/USD inched up 0.56% on Tuesday following disappointing data out of the US. That is the highest level the pair has reached since December 16, and has the euro at 1.0978 against the greenback. While the currencies reached a low of 1.0802 on the 18th, it is unlikely that the high of 1.1059 hit on December 15 will be reached by the pair.

Trading volumes are expected to remain limited heading into the Christmas holiday, and investors can expect the euro to remain steady for the remainder of the week.

The greenback suffered a setback on Tuesday following the announcement that existing home sales in the country declined by 10.5% in the month of November. The US National Association of Realtors announced the slump early on Tuesday, and data points to a 19-month low in home sales. Home sales last month fell from 5.32 million in October to 4.76 million in the month of November.

News from the US Commerce Department shows that the country’s economy is still strong, with the country’s GDP increasing 2.0% in the month ending on September 30. The figure beat three-month expectations of 1.9% GDP growth.

Inconclusive elections in Spain may limit the gains of the euro following the Christmas holiday. The EUR/GBP is also up 1.01% on the day.