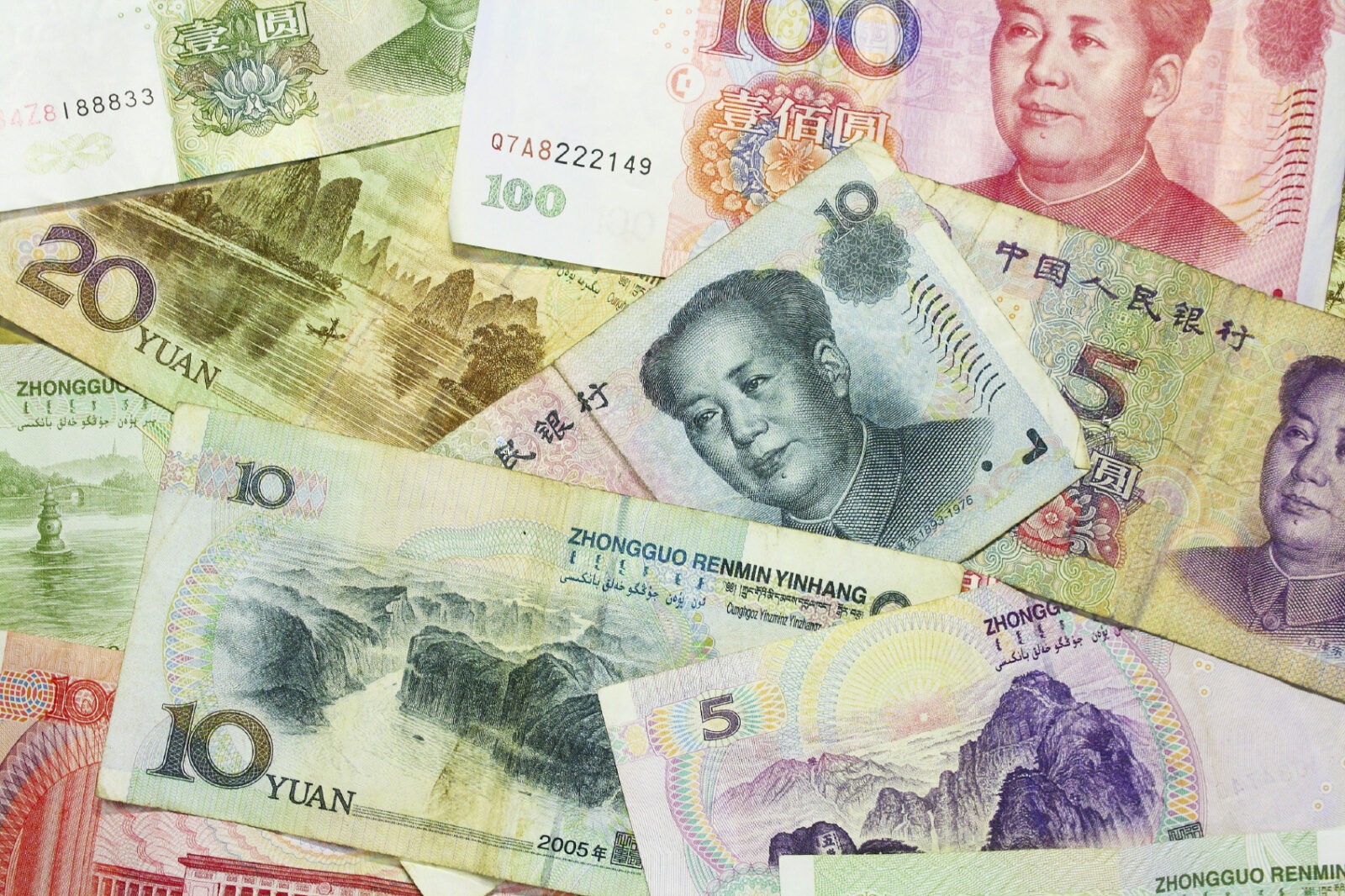 George Soros is no stranger to controversy in the financial markets and currency trading world.

The billionaire hedge fund manager made a fortune trading against the GBP, almost bankrupting the Bank of England in the process. He also played a part in the 1997 Southeast Asian financial meltdown, selling the Thai Baht and prompting the Malaysian PM to accuse him of a conspiracy. Any man dubbed ‘the man who broke the Bank of England’ draws attention when he makes predictions, and in this case, China responded.

Soros recently predicted a hard landing for China, and Beijing did not take long to respond, warning Soros that if he bet against the Renminbi. A headline published in the People’s Daily read: “Declaring War on China’s Currency? Ha Ha” with the story making references to financial predators and stating that any bet against the RMB or Hong Kong dollar is doomed to fail.

Soros has not declared any intention to bet against China’s currency but has warned that we are on the precipice of another 2008 style financial disaster as a result of China’s slowing economy.

While betting against the RMB may be doomed to fail, one thing is for sure, Soros gets attention whenever he speaks – even from the Chinese government!