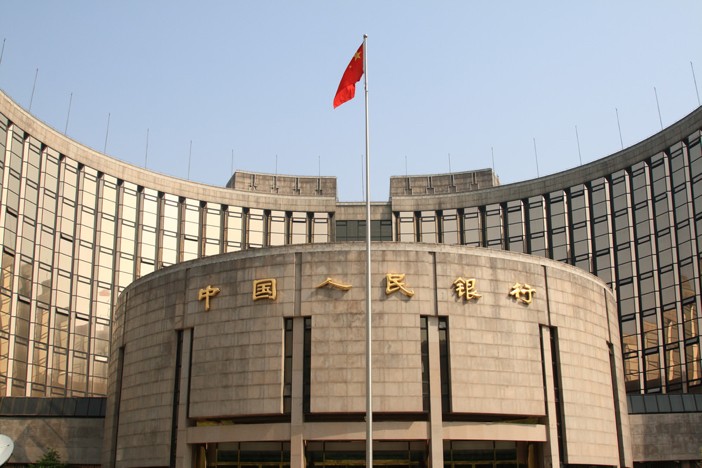 On Saturday, China’s central bank issued its guidelines to promote the development of Internet finance, and said it would support qualified financial institutions to create platforms for online banking, insurance and securities businesses.

The bank also said that it would encourage high performing and qualified Internet finance companies to list on the stock market.

A senior research for the central bank last month said regulators should create clear rules to allow banks to set up online finance subsidiaries, in order to fend off rising competition from tech giants that have encroached on their territory.

“In recent years, China has seen rapid development in internet finance, but some problems and hidden risks have also cropped up”, an official with the People’s Bank of China said.

Among the issues highlighted were fund security, operating risks, an imperfect credit system and consumer protections. The central bank asked the government to support Internet companies to set up platforms for loans and expenditures, crowdfunding, the sale of financial products and financing platforms.

It also called for more channels to finance and support private investment funds to back the Internet finance industry.

Alibaba said in April that its finance affiliate sped up an effort to be a fully fledged Internet financing network by launching an e-commerce tracking stock index. It also launched an Internet bank targeting small and medium enterprises in June.