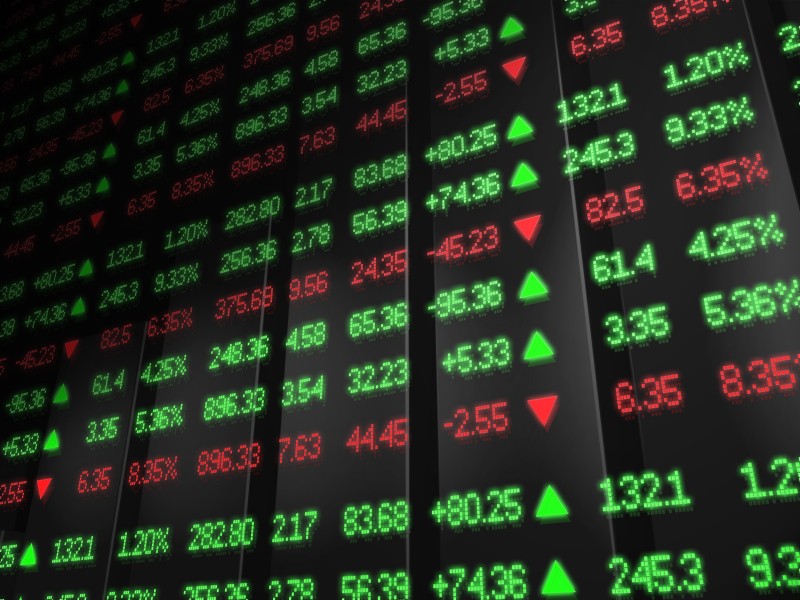 BNY Mellon says it expects to fix a computer glitch that has caused disruption to US mutual funds and exchange-traded funds prior to Monday’s market opening, its Chief Executive recently said.

The issue has affected calculations on billions of dollars of assets, but the fix has taken much longer than expected, the company’s CEO Gerald Hassell said on a conference call, according to Reuters.

“We expect to complete Friday’s NAVs for all but one of the affected fund clients by tomorrow morning … Our goal is to provide fund clients with system-generated NAVs for Monday by tomorrow night”, said Hassell on Sunday.

Hassell also said that the bank has completed its task of calculating net asset values (NAVs) for every fund through Thursday last week except for one mutual fund client.

The glitch is affecting an accounting system that BNY Mellon uses to calculate clients’ mutual fund prices, which broke down last week and caused disruption to around 5% of US mutual funds and ETFs with more than $00 billion in assets.

Hassell said the bank still didn’t know the cause of the failure and would look to an independent third-party to help resolve the issue.