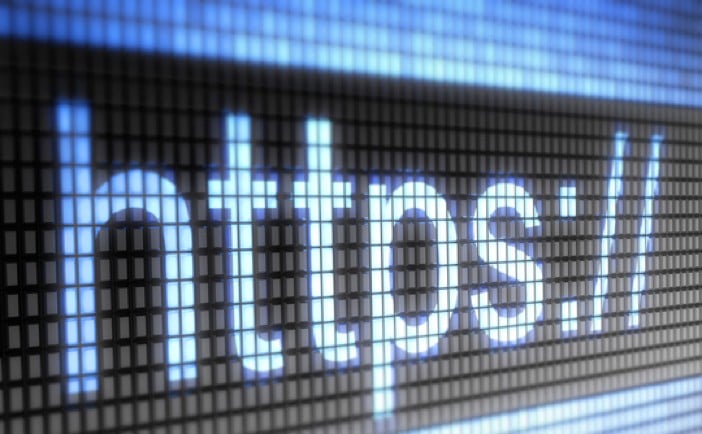 Microsoft has announced it will change the security encryption used by its Bing search engine from an option to being mandatory. In its blog post, the Redmond-based software giant said that from the summer, all web traffic from Bing will be encrypted by default.

Bing to use encryption by default

But what does the fact that Bing will encrypt searches by default really mean? Every search will be encrypted, making them more secure from hackers and people that might be trying to listen in on your searches and results. The new default also has an impact on advertisers for example, who can use your search terms to try and obtain information about you. With the encryption in place, Microsoft says it will still send such companies a “referrer string”, which tells the advertisers and web masters that the search traffic comes from Bing.

However, to protect your privacy, Microsoft will not pass along the search terms that you use in the query. With the new default encryption, Microsoft has finally caught up with Google and Yahoo, which enabled the feature in 2011 and 2014 respectively.

Bing of course does rely on advertising money to generate revenue. So those companies will still be able to get access to some useful information using Microsoft’s Search Query Terms Report and Bing Webmaster Tools.

The Search Query Terms Report tells advertisers which queries led to specific ads, as well as how many clicks and impressions the ads generated. There’s also another tool called Universal Event Tracking which can show marketers the total number of pages per visit, the duration per visit and other data. Also, Bing Webmaster Tools makes sure that your website is properly index in Bing so that you can discover which searches are bringing people to your site.