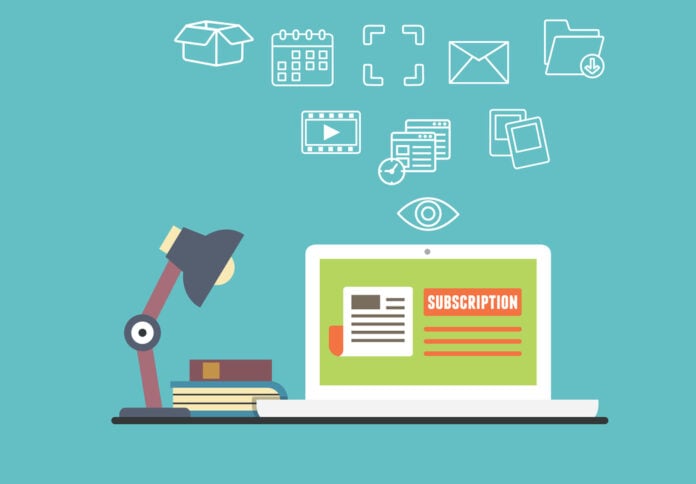 Nothing is more irritating than waking up in the morning, checking your bank account, and seeing that there has been a substantial reduction in your checking account, and you have no idea why. But unfortunately, we have a subscription problem in America, so much so that there are apps to help you regain control.

It’s a budgeting battle as much as anything else, and, in a time when Americans are starting to pinch pennies, a budgeting problem is the last thing most people need to deal with right now. 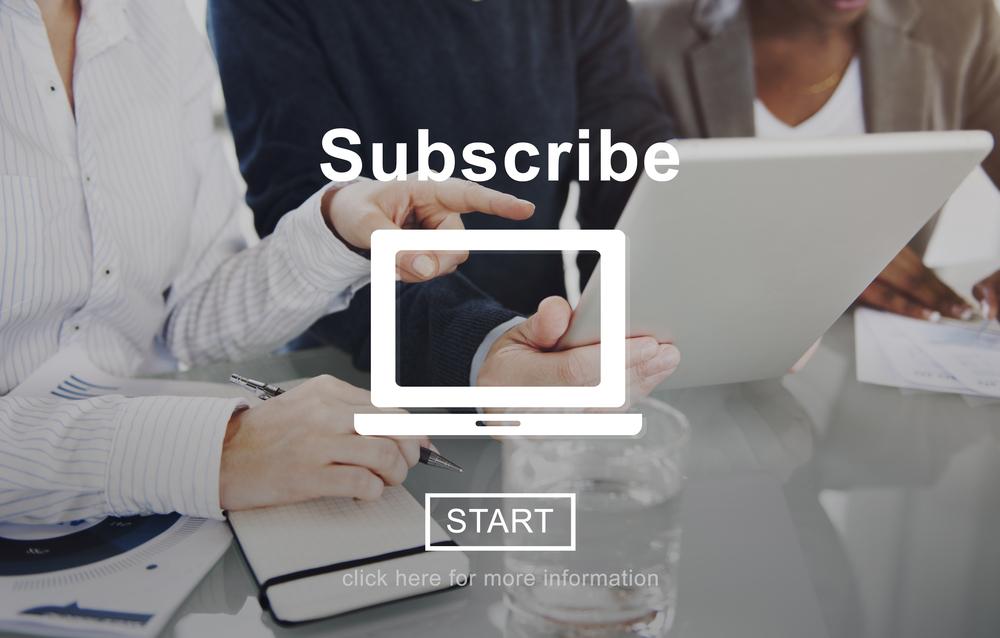 Take Stock of all of Your Subscriptions

This is where the apps mentioned above come in. You may have subscriptions that are running through Apple, Amazon, your ISP (Internet Service Provider), and individual subscriptions all at the same time.

It can be challenging to track them all down, especially if you have a terrible habit of forgetting all the passwords you must remember for each subscription service. However, there are two excellent apps that you can take advantage of.

Truebill is an app developed by Rocket. You download the app, fill out your information, and let it do its thing. For example, Truebill will not only pull up an accumulated list of all your ongoing subscriptions but will also kill some of them automatically.

The apparent goal is to start saving money and quit wasting it on many apps that destroy your financial status through a thousand cuts. That’s what the focus was when Truebill was created, and that’s exactly what the app does.

Trim is much the same as Truebill. Once you download the app and fill out your information, Trim analyses your regular spending habits as you march through life, flinging money at everything. A large portion of that analysis is your number of subscription services.

One of the cooler automated features of the Trim app is that it will negotiate prices on many of your bills for you, including your internet bill, medical payments, and your phone bill.

Do it on Your Own

This can be a bit more difficult, particularly if, as mentioned above, your subscriptions are spread out over the place via several platforms. For instance, you can subscribe to multiple app services directly through Apple. You can also do the same thing with Amazon.

The good thing about subscribing through one of these platforms is that they will keep all your subscriptions listed in the settings. In addition, apple’s easy to access by going to the App store, selecting your profile, and then subscriptions.

Amazon’s are similar. Select Account and Lists at the top and choose Membership and Subscriptions in the drop-down column. The best way to get rid of the other subscription accounts is to pull up your bank statement. You should go back for an entire year if you have annual subscriptions.

Most banking institutions will make a printout available online that you can either scan on your computer, screen by screen, or print out to check over later.

How to Know When You’re Spending Too Much

You can either do this breakdown on your own or download several apps that will do most of the heavy lifting for you.

While these apps or services won’t track down all of your active subscriptions like Trim and Truebill, they will track all the money you are spending each month and provide you with detailed reports on your hard-earned dough is going.

The next thing that you should do is start compiling a list. It should include all your memberships and subscriptions, whether on your phone or a physical membership such as a Sam’s Club card.

Once you have compiled a complete list that includes all your memberships and subscriptions, start systematically going through them and unsubscribing from the ones you no longer use. You will probably find that most of the ones you have forgotten about are purchased through an app on your phone.

Streaming services are often a culprit as well. The point is, if you aren’t using it, it’s time to dump it.

Control Your Subscriptions in the Future

One of the best ways to do this is to keep everything written down and only use things like streaming services for what you want. For instance, if you signed up for a monthly subscription service with Netflix because you want to catch the new season of the Witcher, that’s great.

Watch the Witcher all the way through and cancel your subscription. When your favorite program is over and done, most people forget to cancel their subscription. Then they’re surprised when it comes out of their debit card the following month.

If you know that the only thing you want to do is watch a particular show, purchase a monthly subscription and cancel it while you’re still on the same screen. You can do that. What will happen is you will be charged for the entire month, and the service will already be set for expiration the following month on the same day.

It makes things very simple, and you won’t have to worry about carefully waiting until the date is almost here and canceling the day before it comes out of your account.

Memberships and subscription services add up fast, and when you forget about them, they always seem to come out of your account at the worst time possible. So keep them written down, grab an app or two like Truebill, and cancel them immediately when you know you are only invested for a single thing, and then you’re done.

Sell Your Home with Homelister and Ditch The Agent