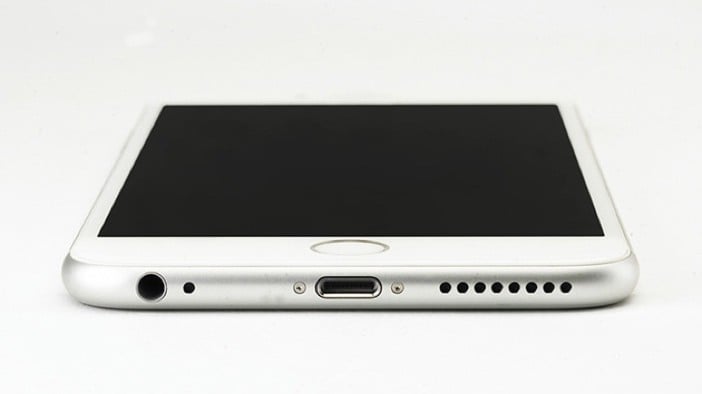 Rumours out of the Far East claim that the design of the iPhone 7 is so thin that the company is possibly planning to remove the 3.5 mm headphone connector, forcing users to use Lightning or Bluetooth headphones. The rumor was stated in Japanese publication Macotakra on Friday.

The next iPhone, largely expected to be called the iPhone 7, will apparently come without a headphone / audio socket in order to allow for an even thinner form factor that will reduce the thickness of the iPhone by more than a millimetre. The change is perhaps not surprising considering that the existing 3.5 mm industry standard socket is already a pretty tight fit in the current generation of iOS devices.

As part of the move to the Lightning connector, Apple is said to provide a free digital to analogue convertor integrated into the plug of the EarPods. Third party companies may also follow Apple, or create a Lightning to analogue adaptor if one isn’t provided in the box by Apple. 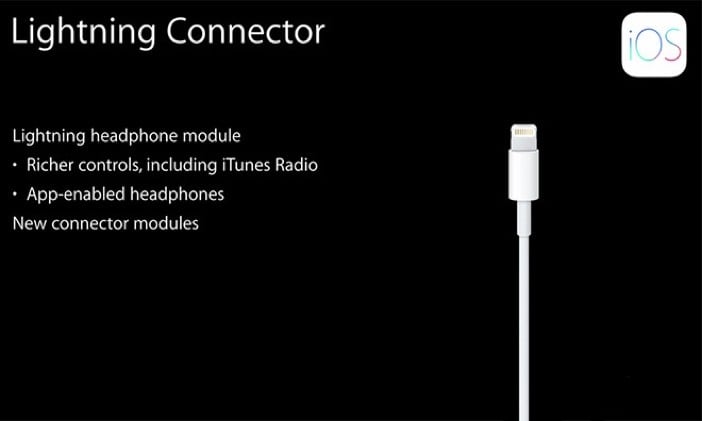 The solution provided by Apple, and expected on the iPhone 7, breaks out analogue audio from the iPhone digital signal, and gives increased bandwidth as well as access to various system controls. Lightning can also supply power to headphones, which means they can do without built in battery packs. Apple said last year it was already working on low profile connectors for manufacturers that wish to build in hardware support.

Some companies, such as JBL and Philips, have already released Lightning compatible headphones at events such as CES this year. Philips was one of the very first to release such a product, with its Fidelo M2L headphones in 2014.

Apple has of course been looking at 3.5 mm jack alternatives for a long time, with the foresight that the connector would one day limit the company from making thinner devices. Apple published a patent in September of this year that describes a tip-ring-ring-sleeve (TRRS) plug and receptacle that reduces excess connector material by using a D-shaped connector.