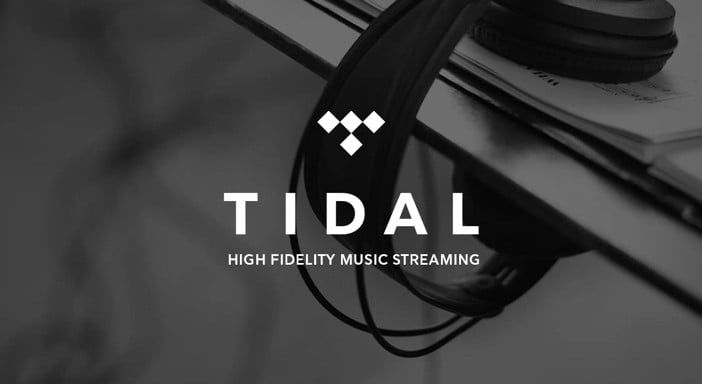 An unconfirmed rumour on Thursday claims Apple could be in talks to acquire Tidal, the music streaming service, and Apple Music competitor that was bought by rapper Jay-Z in 2015.

The report in the Wall Street Journal says the deal is far from finalised, and states the talks may not end in an agreement.

Apple’s interest in Tidal is due to the firm’s links with top artists such as Kanye West, Beyonce and Rihanna, many of which own a stake in the company.

Earlier in the year Kanye West’s album “Life of Pablo” was a Tidal exclusive but arrived on Apple Music several weeks later. Apple also missed out on Beyonce’s latest album “Lemonade” – Beyonce is Jay-Z’s wife and business partner. Before being affiliated with Tidal, Beyonce broke sales records with an album sold exclusively via iTunes in 2013.

Compared with Apple Music and Spotify, Tidal doesn’t offer much apart from a first crack and so-called windowed content. The company announced this year it has a paid subscriber base of 3 million users, after a year of operation, much lower than Apple Music’s at-the-time figure of 11 million subscribers and Spotify’s 30 million. Since then however, Apple has grown to 15 million paid subscribers, whereas Spotify said more than 100 million people have signed up to its free tier.

For Apple, acquiring Tidal is something of a surprise, since it bought Beats in 2014. That led to the launch of Apple Music, the firm’s streaming service and premium music product.

Apple also spent considerable efforts to develop its own exclusives. This week a separate report highlights corporate financing of music videos, documentaries and other digital content.