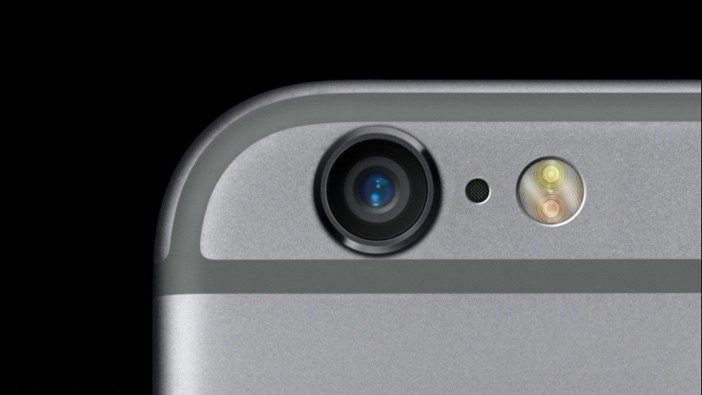 Apple’s iPhone has one of the very best smartphone cameras available today, and is widely regarded as one of the most advanced of its kind. The company makes a big deal about the quality of images the iPhone produces, and rightly so. But Apple could pull even further ahead of the industry if it implements its latest patent that was published on Tuesday.

Apple patents could lead to a superior iPhone camera

Apple’s patent describes a “digital camera with light splitter” that would be small and thin enough to fit inside mobile devices, like an iPhone.

The technology is not in fact that new – this kind of three charge-coupled device (CCD) design is often found in high end video cameras, as it excels at capturing lights and colours and eliminating camera wobble introduced by the user. However, it would be a major improvement if Apple could miniaturise the system to fit in the iPhone. 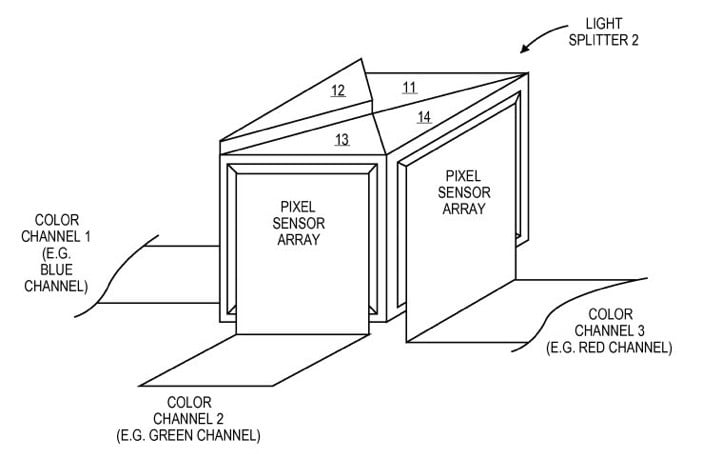 The current iPhone’s camera system uses individual pixels that capture red, green and blue lights, which are spread across a single image sensor. That means each colour gets a third of the space on the sensor itself. But by splitting the light with the proposed cube system, each colour has an entire sensor for its own use, which should allow more accurate colours and much better images in low light conditions.

Apple files dozens of patents each week, and it remains to be seen whether this invention will make its way into future Apple products. However, it’s good to see that Apple is pushing ahead with technology that could make its iPhone cameras even better than they are already.

The technology would make the iPhone camera much more powerful and would not take up much of the valuable space within the phone. Apple tends to prefer thin and light devices, and currently its powerful camera protrudes slightly from the iPhone 6 and iPhone 6 Plus.