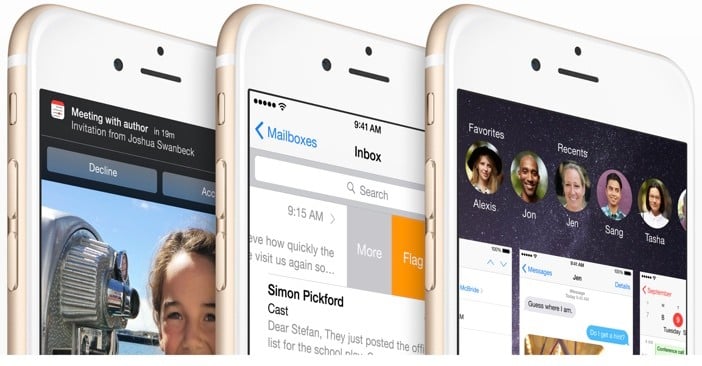 After its successful public beta program for OS X Yosemite, Apple is said to expand the program that would mean forthcoming versions of its mobile operating system, beginning with iOS 9, would be subject to the same assessment.

The iOS public beta release highlights just how open Apple is becoming, slow coming out of the darkness in terms of its software projects. In the era of Steve Job, Apple was famous for applying just as much secrecy to software that it did to hardware, with the exception of the Mac OS X public beta back in 2000.

That all changed with the public beta of OS X Yosemite, and it’s said that iOS 9 will be receiving the same treatment, according to 9to5Mac. Apple has already allowed a million members of the public to sign up to test OS X Yosemite, and that might be the same approach that it takes with iOS 9. Of course, anyone that signs up to Apple’s developer programs can road test the betas, but that’s not a free program and requires a yearly membership. 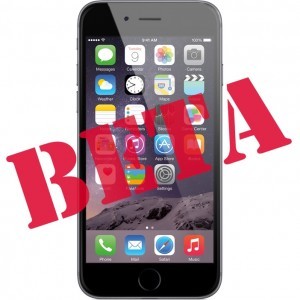 Apple might also be rolling out the program for iOS 8.3, of which previews have already been released to developers. The update is said to be heading to the AppleSeed program, where Apple customers are selected to test beta software based on the needs of Apple’s engineering teams.

iOS 9 won’t be released in any form until Apple’s regular Worldwide Developers Conference in June, but development is already said to be well under way. It’s also been claimed that Apple is focusing more on under the hood improvements and performance optimisation rather than new features this time around.

Apple has faced a lot of criticism over the amount of bugs that have crept into its mobile operating system in recent months, so the public beta program would be an effective way to test its prerelease software before it’s officially released.