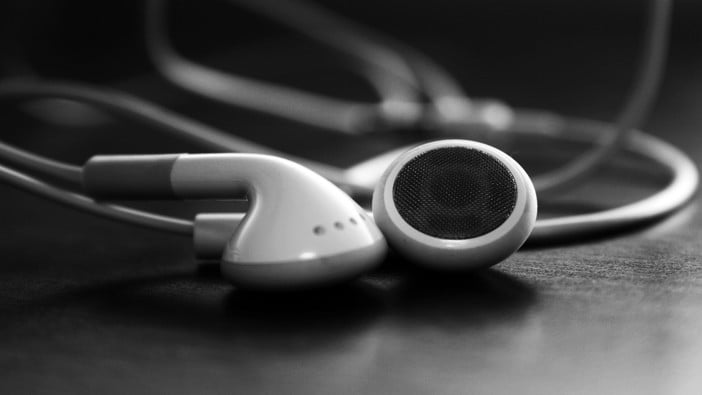 Even though Apple has enjoyed huge success in China in recent years, the firm’s popularity hasn’t stopped it from being subject to the country’s regulators. The New York Times recently reported that the Chinese watchdog known as the State Administration of Press, Publication, Radio, Film and Television has banned the iBooks Store and iTunes Movies service, as part of a crackdown on online services owned by foreign companies.

The ban comes just months after Apple launched digital downloads in China, aiming to take advantage of the launch of the iPhone 6S and iPhone 6S Plus smartphones. Some say that Apple smartphone sales are slowing in China, but the country is now the firm’s biggest growth market and the second in terms of revenue behind the USA.

“We hope to make books and movies available again to our customers in China as soon as possible”, an Apple spokesperson said in a statement. It’s thought that Apple’s services were banned because they directly compete with similar offerings from Chinese companies.

Apple Music and Apple Pay are still currently available, but the Chinese government may decide they infringe on the various music streaming and mobile payment services owned by local businesses.