The EU has opened its formal antitrust investigation into Amazon’s e-book business this week, another action against increasing scrutiny of America’s technology giants.

The new investigation adds to the pressure on the e-commerce leader in Europe, where it’s already being investigated for the extremely low rates of tax that it pays in Luxembourg.

The EU Commission will look into certain clauses in Amazon’s contracts with book publishers. The clauses it said require publishers to inform Amazon about more favourable or different terms offered to the company’s competitors, to ensure that Amazon has terms at least as good as those of those competitors.

the Commission says this may violate EU antitrust rules that are designed to prevent abuses of a dominant market position, and restrictive business practices.

But Amazon has said it’s confident in the agreements, and that they’re legal with the best interests of readers in mind. “We look forward to demonstrating this to the Commission as we cooperate fully during this process”, the company said. 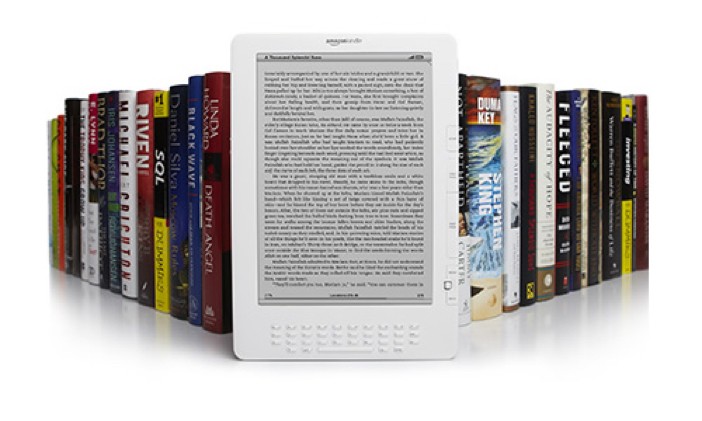 This April, the EU opened a formal investigation into web company Google’s practices in terms of web search results, and will later this year conduct a review of the behaviour of online platforms.

Antitrust officials are also investigating the European tax arrangements of Apple, as well as Starbucks, putting US giants at the centre of concerns over low tax deals with small EU states.

President Obama, whose administration is negotiating a transatlantic free trade deal with the 28-country trade bloc, had earlier this year warned against Europe using protectionism to the detriment of the US tech sector.

In the e-book case against Amazon, the Commission says it has concerns that the clauses may make it more difficult for other e-book publishers to compete with Amazon through developing new and innovative products and services.

“Amazon has developed a successful business that offers consumers a comprehensive service, including for e-books”, Competition Commissioner Margrethe Vestager said in a statement.

“Our investigation does not call that into question. However, it is my duty to make sure that Amazon’s arrangements with publishers are not harmful to consumers, by preventing other e-book distributors from innovating and competing effectively with Amazon”.