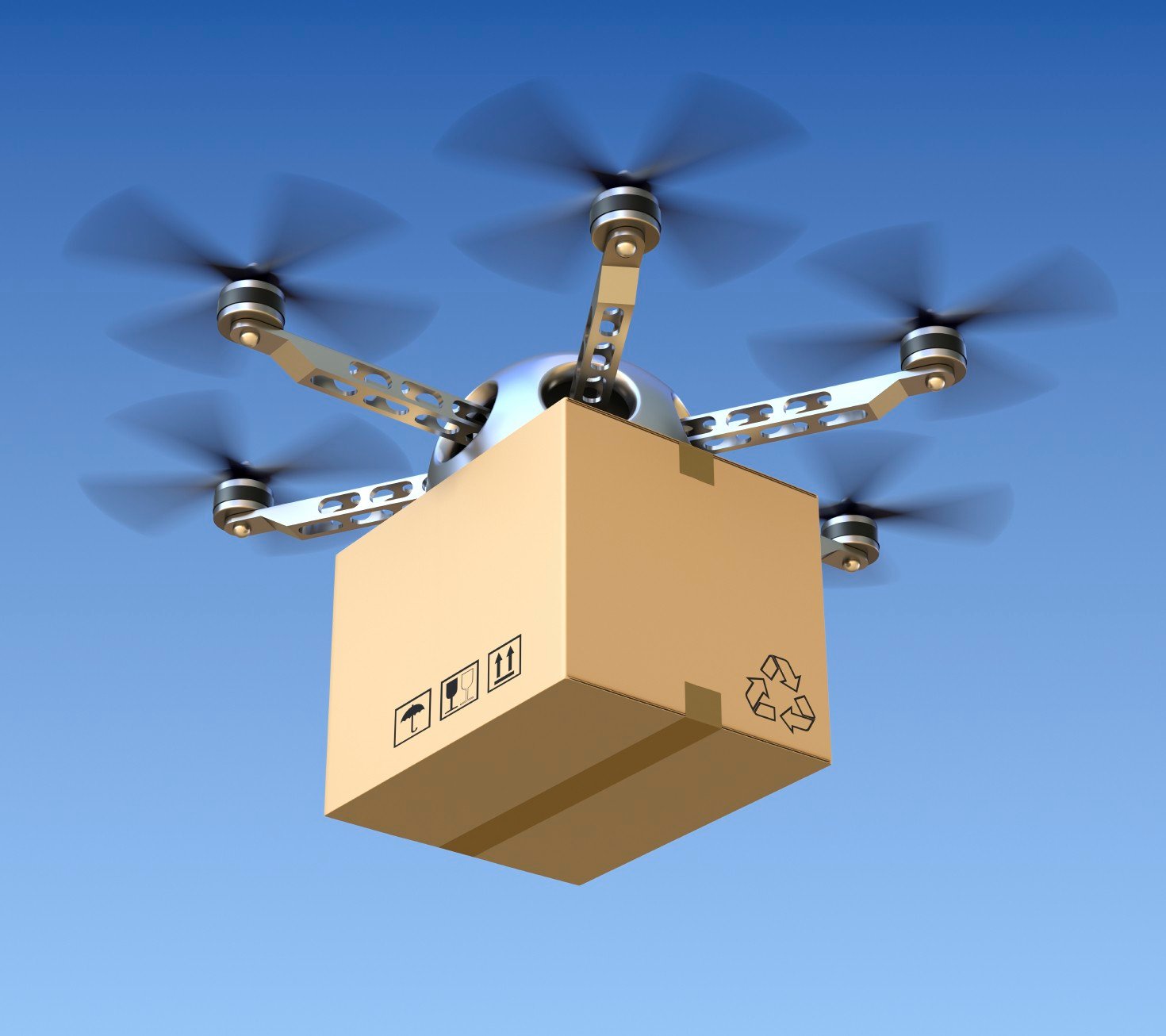 Amazon has just been approved by US federal regulators to test delivery drones outdoors, less than a month after the online retailer criticised regulators for being to slow to approve commercial drone tests.

Amazon’s drone tests to go ahead in the US

The Federal Aviation Administration (FAA) has already given the green light for Amazon’s prototype delivery drone (Amazon Prime Air) to go ahead in March, but the company told lawmakers a week later that the prototype had already become obsolete while it waited 6 months for permission to test.

The FAA has granted Amazon’s request to test delivery drones in a letter on Wednesday on the agency’s website. 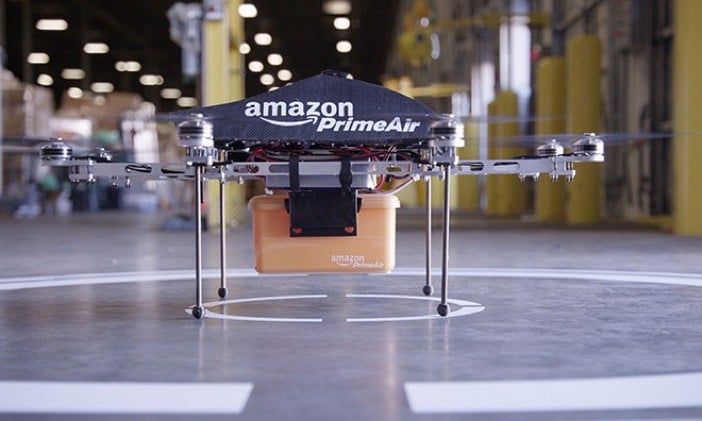 To comply with the regulations, Amazon has to keep flights at an altitude of no more than 400 feet and no faster than 100 miles per hour, according to the letter.

Amazon.com has been working towards its goal of sending packages to customers by air using small autonomous aircraft, despite the public concerns about safety and privacy.

The company aims to use drones to deliver packages over a distance of 10 miles or more which would mean that the drones must travel autonomously and use technology to avoid collisions with other aircraft and drones.

In February, the FAA proposed rules to set out US drone guidelines, in order to address the growing interest from individuals and corporations using the vehicles.