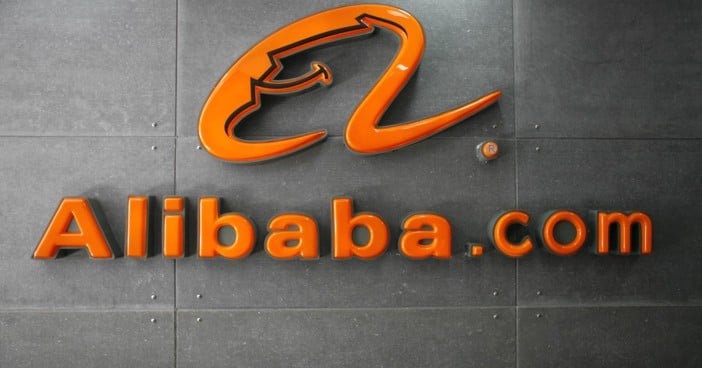 China’s Alibaba Group Holding Ltd said today that it will buy a minority stake in Chinese smartphone maker Meizu Technology Co for a cool $590 million, as the e-commerce giant pushes into mobile devices and tablets.

Alibaba, currently worth around $213 billion, didn’t divulge how much stock it will own in the private smartphone manufacturer that is trying to compete with upstarts like Xiaomi, one of the rising starts of China. Based in Zhuhai, Guangdong, the company currently employs more than 1,000 people.

The deal will allow Alibaba to push its relatively unheard of mobile operating system in China to Meizu’s smartphones, while also giving Meizu access to Alibaba’s e-commerce channels, according to a statement released today. 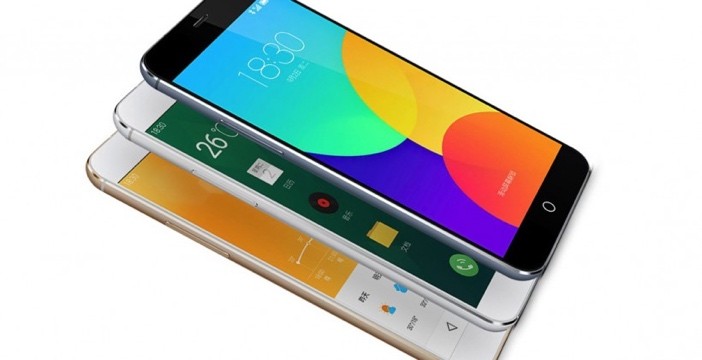 Alibaba has previously concentrated purely on expanding its online sales activities, including its core e-commerce web-based businesses. But the move will help Alibaba move into smartphones, much like Amazon did with the Fire Phone (though that device is largely considered a failure), as the Meizu investment builds on Alibaba’s efforts to pursue hardware and services such as Internet TV delivered via set-top boxes.

“The investment in Meizu represents…an important step in our overall mobile strategy as we strive to bring users a wider array of mobile offerings and experiences,” said Wang Jian, Alibaba’s CTO.

China is currently the world’s largest smartphone market, with more than 557 million people accessing the mobile web via smartphones and tablets, according to the latest government figures. But smartphone sales are waning. Device shipments in China reached 389 million phones in 2014, which was down from 423 million in 2013, according to China’s Ministry of Industry and Information Technology.

Meizu is not yet one of China’s top smartphone companies, as the four main rivals in 2014 were Apple, Xiaomi, Samsung and Huawei, according to research from Canalys.