Mining bitcoin at home with a PC or laptop has become impossible. But there are profitable altcoins that are worth considering for better profits. Easy crypto mining does not require setting up enormous rigs. Bitcoin used to be in this category. People used to mine it from their laptops. But now it needs more, including Application Specific Integrated Circuit (ASIC). These requirements make it nearly impossible to profit from mining bitcoin now. However, other altcoins are performing well that require less to mine. If you are not interested in dealing with the crypto market volatility, mining these at home might be for you. It is a great way to partake in the opportunities cryptocurrencies offer. 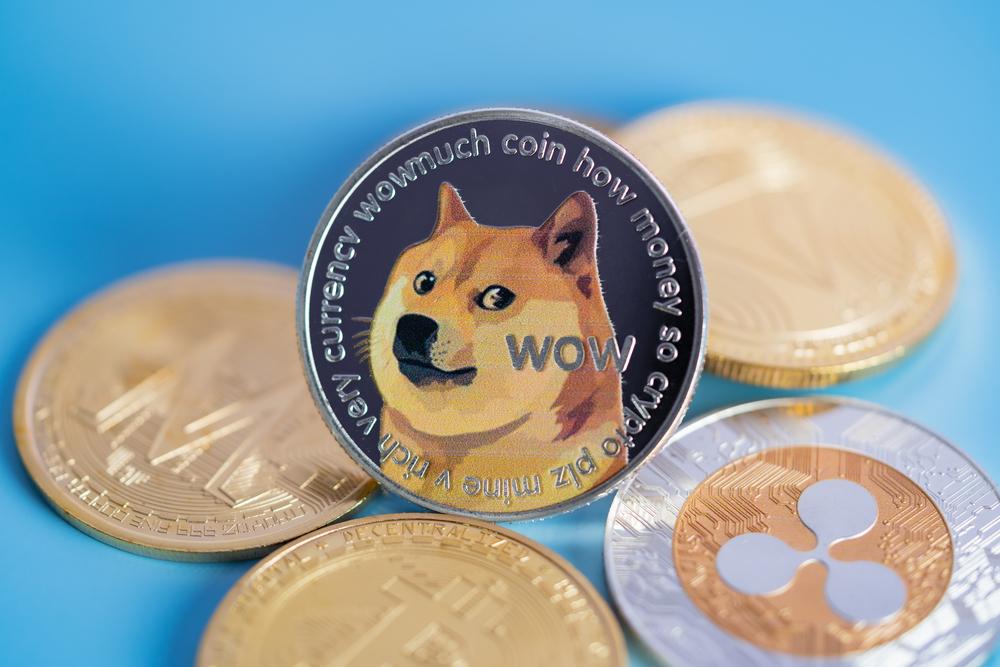 Dogecoin sees an average daily volume of 500million with a market capitalization of $ 11 billion. DOGE mining uses a “proof of work” model like bitcoins. It is among the fast-growing cryptocurrency, especially after Elon Musk tweeted about his support for the coin. Unlike bitcoin, the coin’s quantity will continue to increase everywhere. This makes it a profitable choice for Miners.

The CPU miner is considered the best for mining this coin. Graphic cards can be used to improve the mining speed. Another alternative is GPU mining, for which you can use cudaminer or CGMiner. The reward for mining this coin is 10000 dogecoin per block. Which is about $700.

Garlicoin is a garlic bread-themed crypto that uses Proof of work. It is ASIC resistant and can be mined on a CPU and GPU. Garlicoin sees a $5000+ daily average volume with a market cap of $2.2M. The coin came into the limelight after it embarked on a huge campaign in mid 2021. Its value rose from $0.1 to $0.32 in the year’s first quarter. Its price has fallen to $0.08. 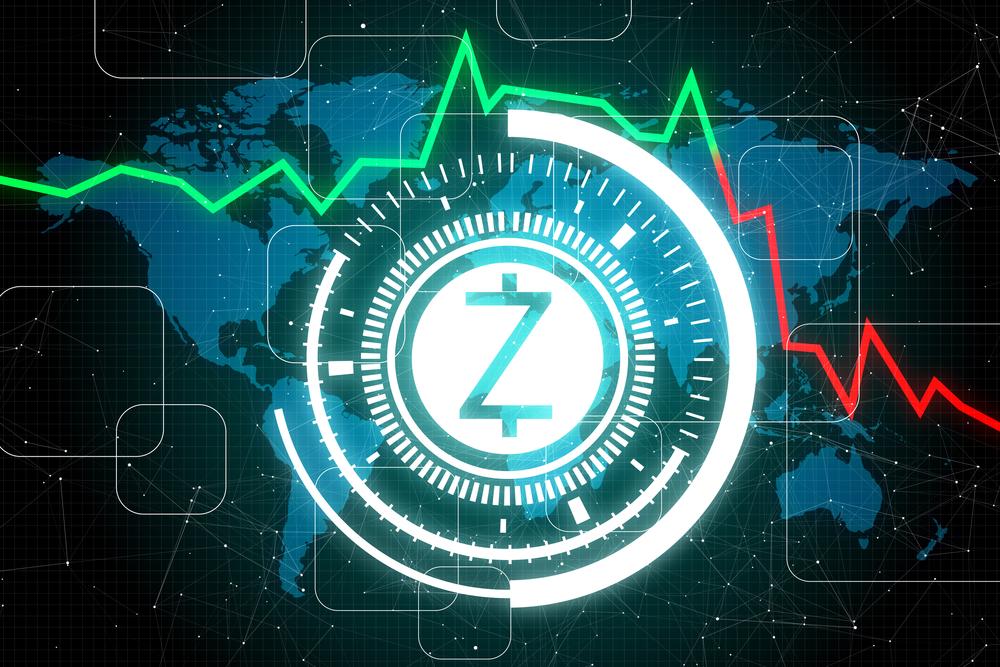 ZCash, or ZEC, was launched in 2016 along with several other altcoins. But the coin has steadily grown in popularity since then. It is ASIC-resistant, making it a profitable coin for miners. Though due to its equihash algorithm, mining it requires higher RAM. Its current daily average volume is $65M+ with a market cap of $803.7M. The reward for mining it is 2.5 ZEC per block. 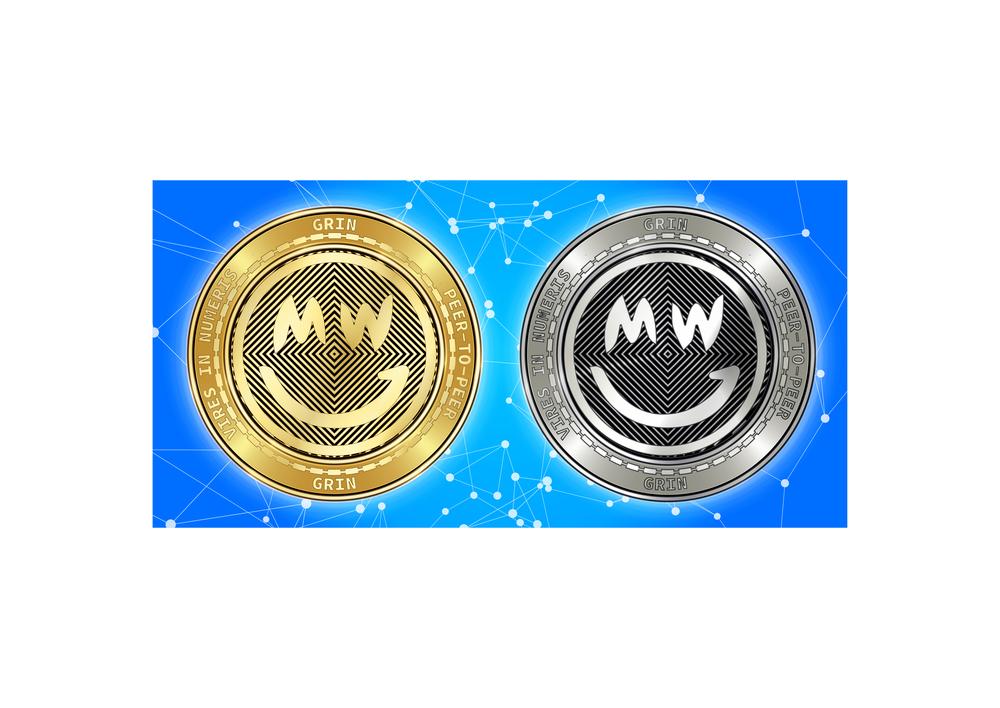 Grin uses cuckoo-style mining and has not fixed a maximum supply for its coins. It is ASIC-resistant and allows any participant to use a CPU or GPU device. The reward for mining it is 60 Grin per block. Its market capitalization is $465.6, with an average daily volume of $1.04M.

Monero is another unpopular coin to mine profitably because of its ASIC-resistant nature. The coin uses the CryptoNightR hashing function. CPU and GPU devices can be used to mine it. The current mining reward is 0.6 XMR per coin added to the blockchain. Its market capitalization is $2.65billion, with an average daily volume of $65million. 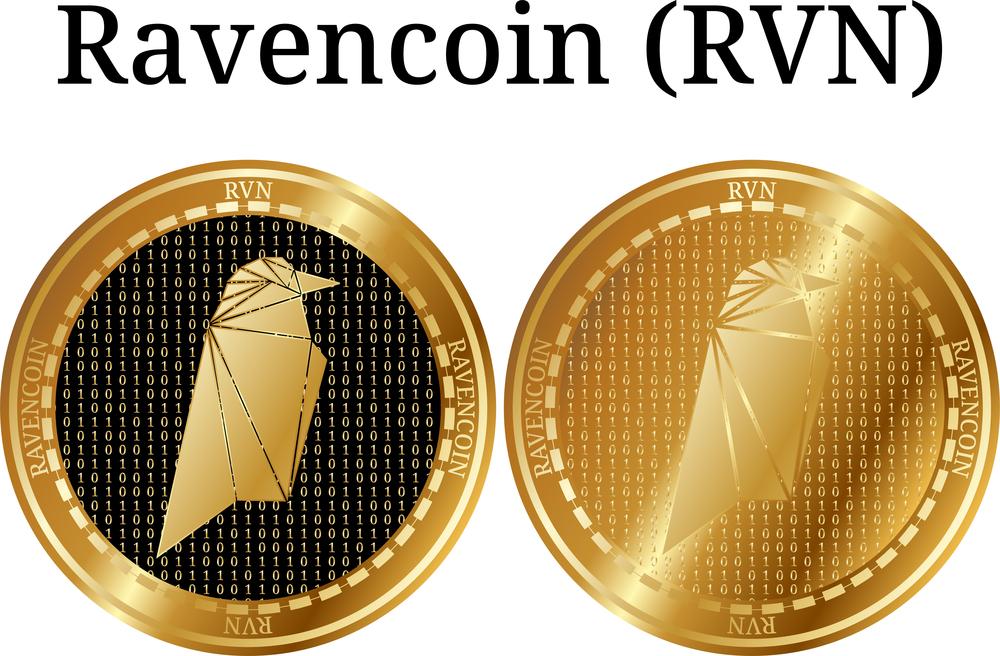 Ravencoin owes its increasing popularity to its unique features, including RVN voting, mobile wallet, and messaging. It uses X16R hashing and KawPow protocol. It is also ASIC-resistant. The coin is traded on most major exchanges and sees an average daily volume of $28M+. Its current market cap is $380M+, and the current mining reward is 2500 RVN per block. 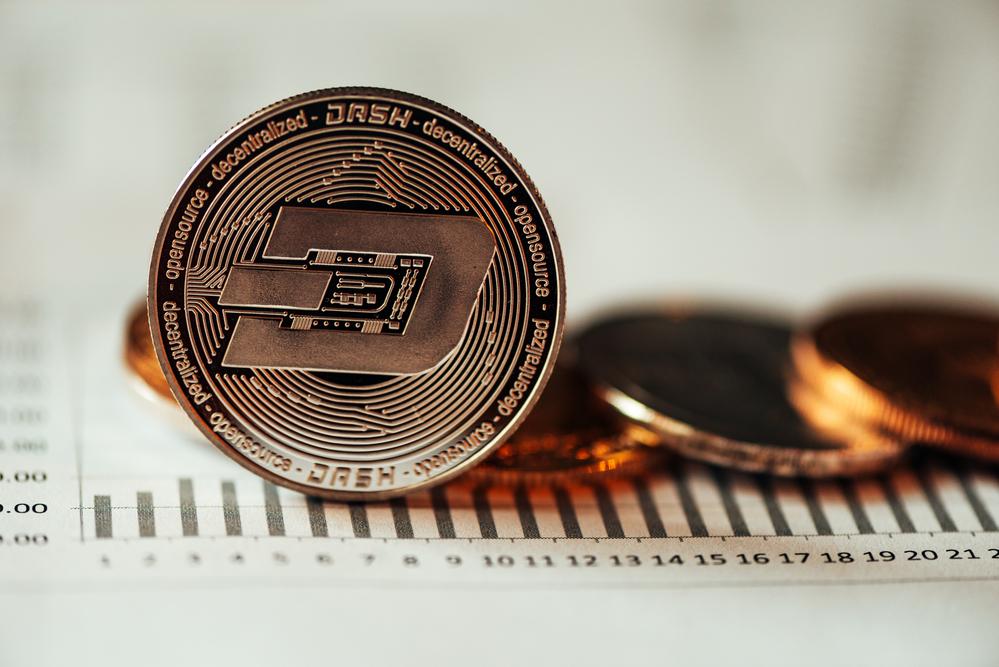 Dash coin was created in 2014 and is popular for enabling fast and secure payments worldwide. It achieves this through its unique InstantSend and PrivateSend features. It uses the X11 hashing algorithm created by its inventor, Evan Duffield. Dash sees an average trading volume of $57M across many popular exchanges. Its current market cap is $452.2Million+, and over 10.9million dash coins are in circulation. The mining reward as of now is 1.553 dash coins per block. 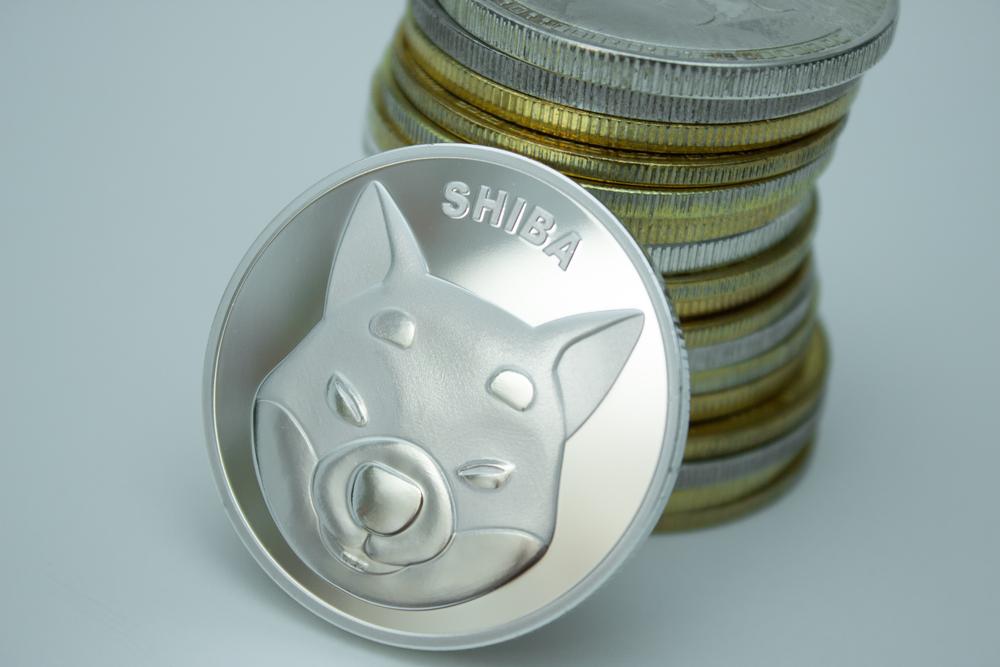 Shiba Inu is part of the Ethereum network and trades on major crypto exchanges. It currently uses the Proof of work structure, though this could change soon. Shiba Inu’s current market capitalization is $5.561billion, with over 500 trillion coins in circulation. Its daily average volume is $99.8million. The reward per coin mining is 500000 SHIBs.

Aeon is proof of work based and uses CryptoNight-lite algorithms to ensure untraceability. Windows CPU devices and GPU can be used to mine the coin. The mining reward for this coin is 1.256 aeon per block. Its current trading volume is $125.87, and a market capitalization of $15.5million+.

How much can you make mining cryptocurrency at home?

The profit you make from mining depends on the cryptocurrency. You would have to determine the coin’s mining costs. Some require high energy consumption. “Hash rates” and your computer speed are also major elements contributing to the costs. Online calculators, such as whattomine.com, can help you determine the mining costs of a specified coin. For instance, the average daily profit for mining ethereum with a GPU device was $4 in late 2021. The rising cost of energy may have affected this range.

Mining cryptocurrency at home requires effort and commitment. And like anything worthwhile, it can pay off. It would be best if you approached it with thorough research. Understanding the total cost of mining the coin you prefer will help you determine whether it is worth it. Many cryptocurrencies are still worth mining. You just need to choose a profitable one using the latest hardware. The coins listed here are among the list. Once you choose which (s) to mine, it is possible to profit greatly from crypto mining in 2022.