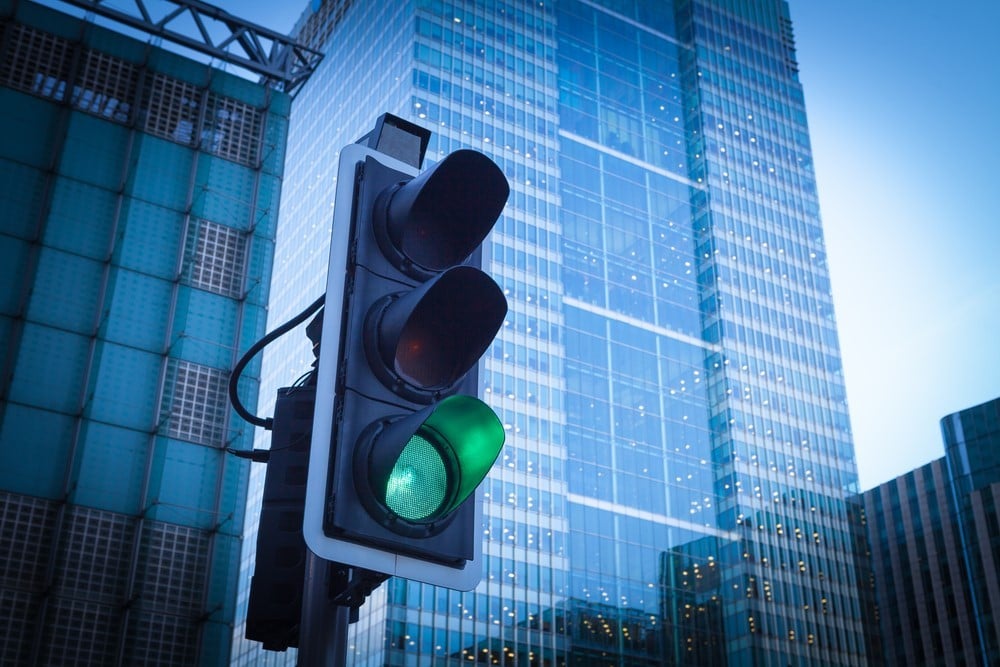 GreenSky credit business is opening the doors to the public; with a $750 million expansion on the table, the next move could catapult the company to the forefront of the online lending industry.

GreenSky is a privately-owned Atlanta-based financial technology company. Founded in 2006 by Israeli-born American David Zalik, the company arranges loans for consumers for health care, solar power, home improvements, and other purposes. Between 2012 and 2016, GreenSky credit programs have lent over $5 billion to consumers.

CEO David Zalik has spent his career out of the public eye; it might be his humility that has sustained the success of the company. He has a totally different work ethic in comparison to your average CEO. For almost a decade, he has avoided raising outside capital for the business. He has done all the fundraising for the company himself, and it wasn’t until 2014 that he sought outside help. Recently, the company has raised $560 million from companies such as Wellington Management, TPG and PICO.

Zalik started college at the age of 14, but dropped out a year later to focus on MicroTech, a computer assembly company he had established. He became a millionaire at the age of 22, after selling the organization for several million dollars. He has silently built one of the most successful financial technology companies in the country. Unlike most financial start-ups, Zalik has always partnered with banks, and he has been smart enough to place the majority of the risk associated with financial lending.

Zalik clearly has an eye for spotting trends, as the aging baby boomer population and rising healthcare costs is one of the main reasons why he chose to expand. There is also a possibility that lending options will be extended to vehicles and luxury items. This choice to expand also comes at a time when an increasing number of regulations are being applied, coupled with the unpredictably of the local and federal governments.

By opening the door to the public, GreenSky credit business is choosing to digress from the typical direction of privately funded companies such as Credit Karma, Stripe, and Uber. While the company still has the cash to grow and expand its businesses, many private companies have chosen to keep their doors closed to the pressures of investors and quarterly earnings. Going public will allow Zalik to loosen his shoe strings a bit and take relieve him of some of the financial pressures associated with owning a private company.

In one of the few rare interviews by Zalik, he displayed his unique wisdom by stating that one of the advantages of not raising $30 million dollars in the first few years of starting a company is that you get to keep your wealth. In other words, this is why most organizations fail, they get too excited with the cash flow and spend the money on unwise ventures.

The major difference between GreenSky and other companies within the fintech market, such as the Lending Club and Social Finance, is that it does not use their own capital to provide loans. As previously stated, they partner with banks such as SunTrust and Regions Financial.

The question being asked by the finance world is how has this door opened so easily for GreenSky? The market is currently unstable. IPOs have decreased in popularity over recent years due to the competitive nature of the industry and a steady increase in defaults among borrowers. According to analysts, GreenSky’s credit business is attractive to investors because of the backing that they have from the major banks

GreenSky is aiming to go public by summer, with estimated share prices between $21 and $23 each. According to Moody, the company will have raised approximately $400 million in revenue by the end of 2018 if this venture is successful.

There is no doubt that the company will continue to rise in stature; a home improvement survey conducted by LightStream discovered that approximately 58 percent of American homeowners will apply for a home improvement loan this year. With 16 percent planning on using GreenSky. Senior Vice President Todd Nelson believes the home improvement loan has grown in popularity because they are easier to apply for, the loan amount is higher, and they are approved quicker.

Applications are made through the company app and a decision is made within seconds. Co-founder of Capital One Nigel Morris states that he has been in the consumer lending industry for over 30 years, and he has never seen such a convenient method of lending. This is simply another reason why GreenSky credit company is so attractive to investors. There have been several other online loan companies such as OnDeck and LendingClub who did not do too well when they went public, with both companies experiencing between an 82% and 86% decline. Their failures have been detrimental to the online lending industry, but due to the swift thinking of David Zalik, GreenSky has managed to escape untouched. The banks provide a consistent and secure source of funding, they also have an influx of affluent and well qualified borrowers.

GreenSky credit company is also at an advantage because increasing numbers of consumers are finding it difficult to afford healthcare. A recent report on the economic well being of American households found that 44 percent of participants claim they would not be able to afford $400 in an emergency without borrowing from friends and family, using a credit card or selling their possessions. In combination with healthcare bills, this is financially devastating. GreenSky’s healthcare partnership is simply additional financial security for the company, but it will also be of huge benefit to consumers who are struggling to pay healthcare costs.

Experts are optimistic about GreenSky’s decision to go public, it was a well thought out strategic move by CEO David Zalik, and it won’t be long before investors are lining up to get a slice of the latest financial pie.

Applicants are required to pass a credit check to qualify for a loan. Their interest rates will vary depending on the type of loan.