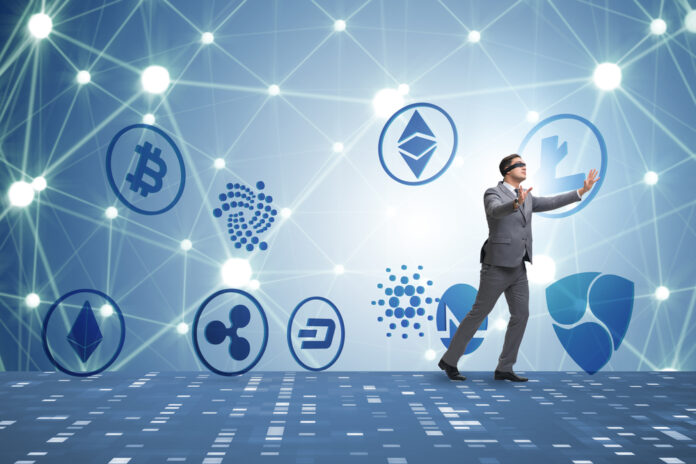 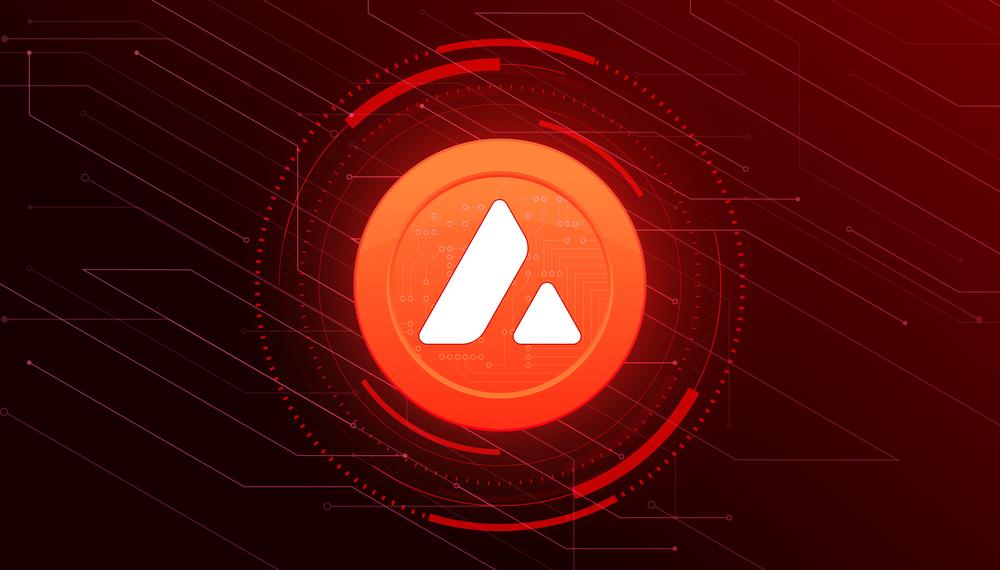 Avalanche (AVAX) is, according to CoinMarketCap, the 12th largest cryptocurrency in the world by market cap. It is also the fastest, open, programmable smart contracts platform network in terms of time-to-finality, processing as many as 4,500 transactions per second (TPS), with a block finality under two seconds. This is much faster than Bitcoin, which processes at 7 TPS, Ethereum, which processes at 13 TPS, and has a block finality of an hour and six minutes.

The Ethereum Virtual Machines operate on the network, making it attractive for dApp developers looking to migrate from Ethereum to Avalanche. 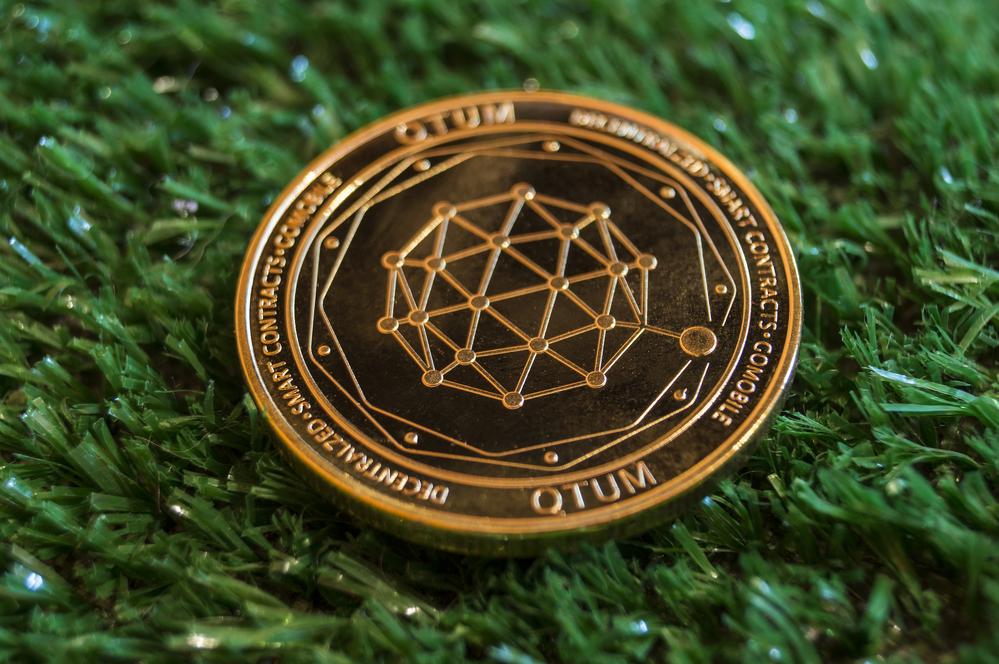 Qtum (QTUM) is the 94th largest cryptocurrency by market capitalization. This is a very under-the-radar investment possibility. It is a scalable proof-of-stake platform through which developers can use the upstream benefits of Bitcoin and Ethereum.

Qtum’s Account Abstraction Layer ensures that the smart contract aspects of the platform can be upgraded while remaining compatible with the UTXO model. 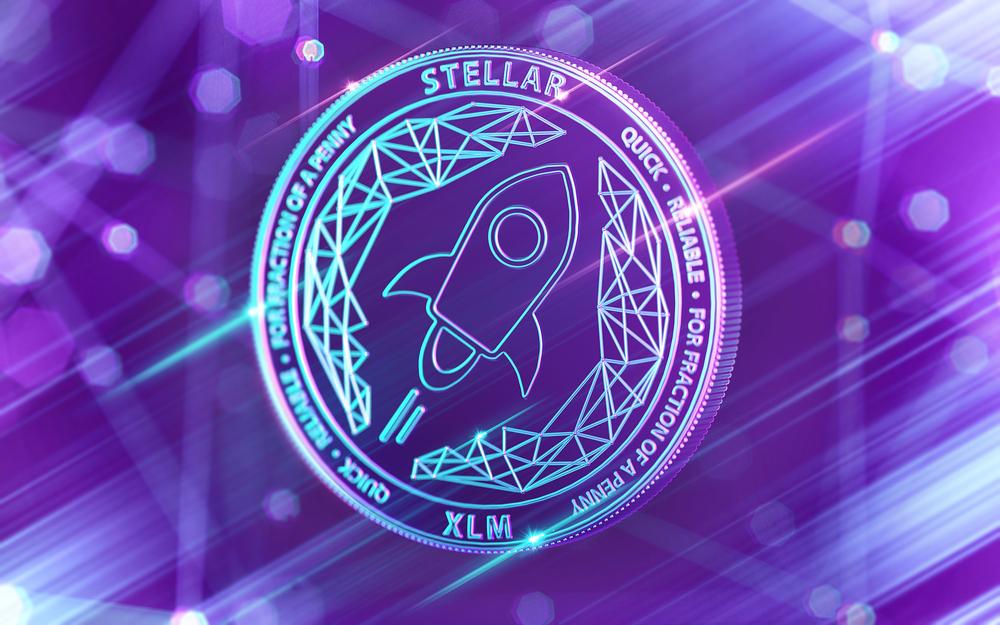 Stellar Lumens (XLM), the 27th largest cryptocurrency in the world by market capitalization, allows for the creation, sending, and trading of digital representation of all money forms, such as dollars, euros, and bitcoin. it exists to provide the financial system with a single network.

Stellar is going up against Bitcoin, the world’s most famous coin-based payment network. It’s an uphill task. Like Bitcoin, Stellar allows you to send money to people worldwide without using traditional banks. This is done by buying Lumens, the Stellar network’s protocol token, with your money and sending it to the beneficiary, who will receive it in whatever money they choose. This can be done in 4 to 5 seconds. Stellar’s TPS? is 3,000. Each transaction will cost about 0.00001 XLM, which, at the current price of $0.124, means that you could execute over 806,450 before paying $1 in fees. 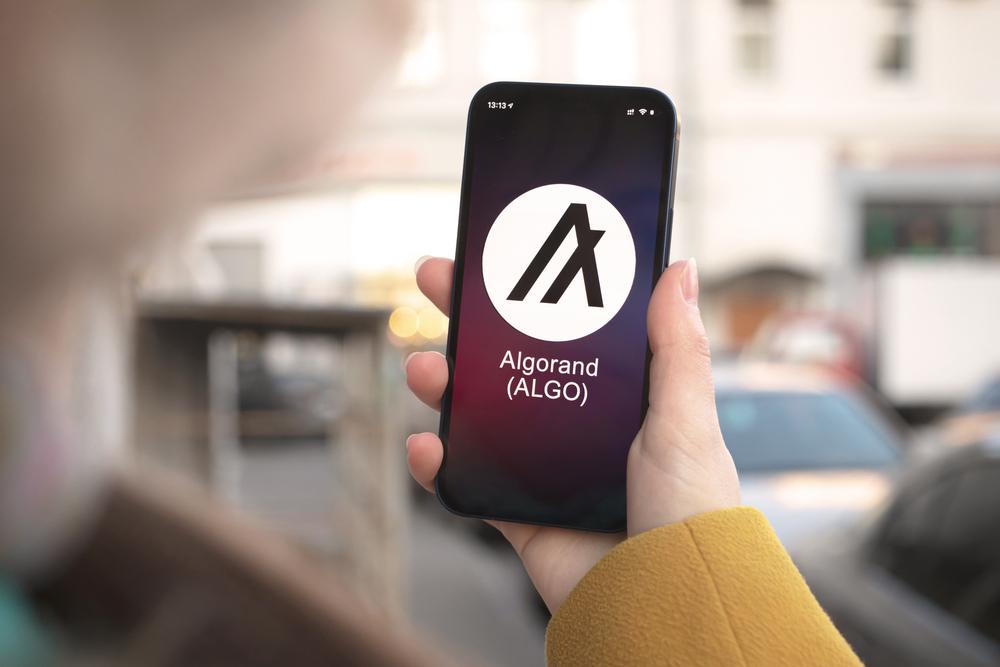 Algorand (ALGO) is the 31st most prominent cryptocurrency in the world by market valuation. Created in 2017 by Italian computer scientist Silvio Micali, it offers a highly efficient implementation of a public ledger. Because it is not based on a proof-of-stake implementation (it is based on a message-passing Byzantine agreement), it doesn’t require a lot of computation, and it generates a transaction history that will avoid forking with a very high probability.

Interoperability is the way of the future, and Algorand is built with that in mind, enabling it to attract dApp developers from across the market. 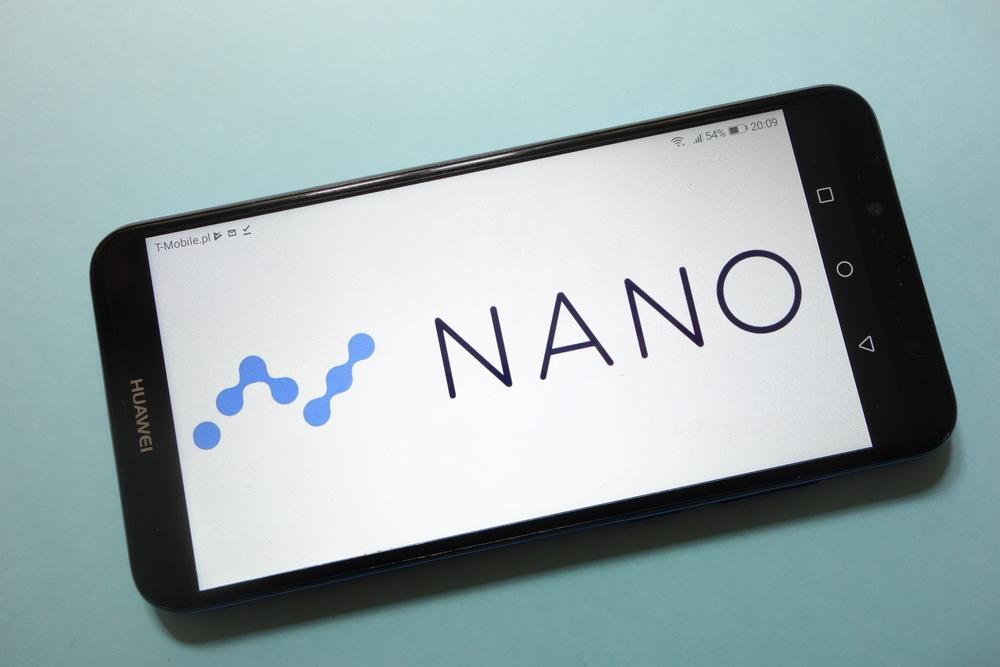 Nano (NANO) is the 167th biggest cryptocurrency by market cap. It is a green, feeless peer-to-peer open-source cryptocurrency. Like Stellar, it is challenging Bitcoin in this very special payments space. Its feeless structure arises from using a directed acyclic graph data structure and distributed ledger, allowing it to work without intermediaries.

Nano uses an “Open Representative Voting” system to determine what transactions should be done and what the consensus is, based on the amount of Nano held.

It has a TPS of under 1 second. 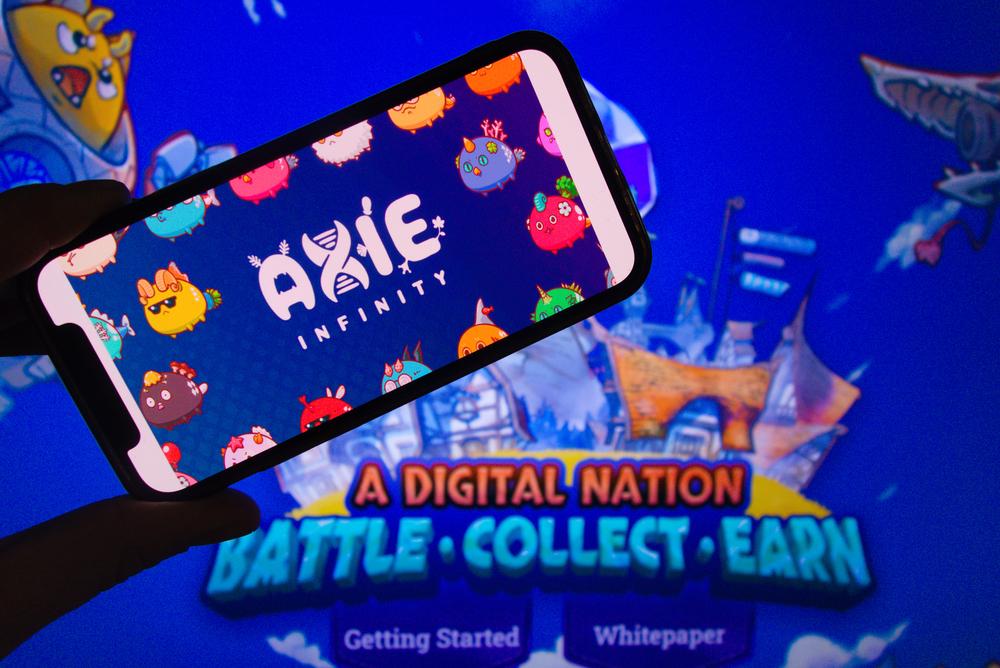 Axie Infinity (AXS) is the 43rd most significant cryptocurrency by market cap. It is part of the campaign to build the metaverse. In that sense, it is a bet on the future. Although investors tend to speak about the metaverse as if it is coming soon, in reality, we are at least a decade away from an entire metaverse. Investing in Axir Infinity is a bet that it will have a first-mover advantage.

Axie’s play-to-earn game was developed on the Ethereum blockchain, creating a demand for Axies in the metaverse. whereas game developers typically retain the rights to creations in worlds they designed, when players raise Axies, they become an NFT. 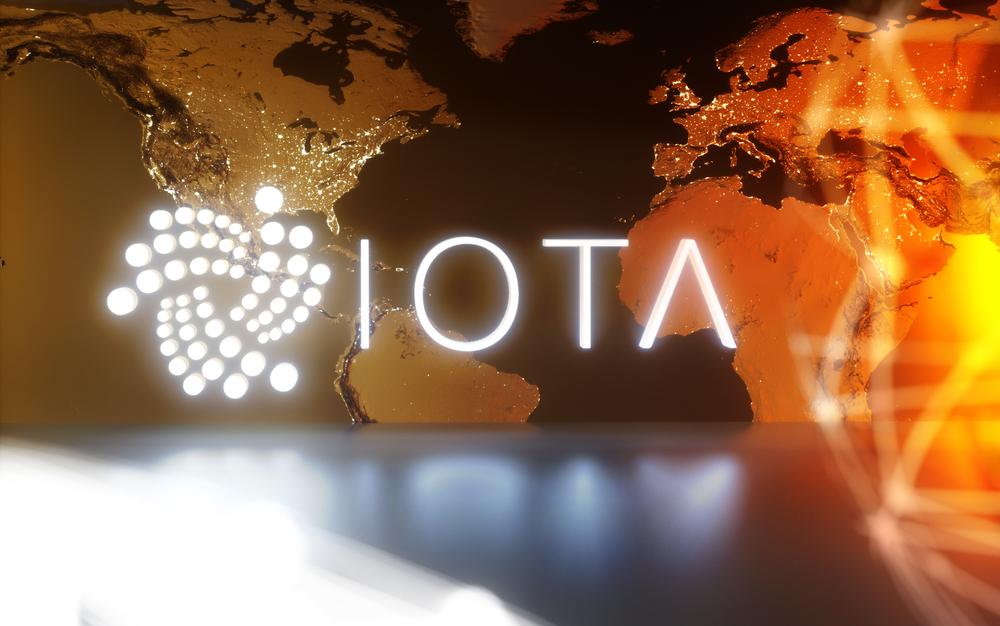 Iota (MIOTA) is the 53rd most prominent cryptocurrency in the market cap. It differs from the other cryptocurrencies here, except Nano, in that its developers reengineered distributed ledger technology, shifting away from blockchain to Tangle. This directed acyclic graph data structure allows for the transfer of value and data. A directed acyclic graph data structure allows for faster processing, with greater scalability and, as with Nano, a feeless structure.

So, while bitcoin and ethereum may be household names, we believe there are seven other cryptocurrencies worth exploring in 2022. Each of these currencies has unique features that make them attractive to investors and consumers. Keep an eye on these seven cryptos as they continue to gain popularity!