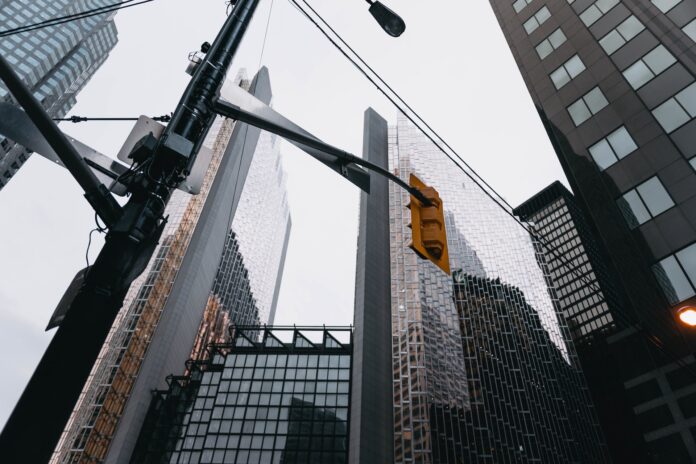 Moving to another country is an exciting but often overwhelming experience. If you don’t know anyone there, or you’ve never even visited yourself, it can be even more thrilling to take the leap of faith. Canada is a country that has a reputation for having warm, friendly people, some of the world’s best nature, and high quality of living. If you’re interested in moving to Canada, then you’ll want to keep in mind these four tips for moving to Canada.

1. Give Yourself Plenty of Time

One of the biggest mistakes I see people making when they move to Canada is that they try to do it all fast. They try to sell their cars fast, so they’ll have to accept a much lower price. They underestimate how much time and energy all the paperwork may take and end up doing it in a rush toward the end. Giving yourself plenty of time to do things well in advance will mean that you’ll be able to command higher prices for the stuff you’re looking to sell and that you’ll have ample time for the things that take a lot of time.

One of the hardest things about moving somewhere new is the loss of community you might feel once the novelty has worn off. Yes, moving to another country is a beautiful opportunity to make new friends and have new experiences, but a part of the move often feels very lonely. There are things you can do to combat that now, such as joining Facebook groups that focus on your favorite activities in the new city you’re moving to. Things such as hiking groups, yoga groups, or even parent groups. Having somewhat of a community before you go can help ease you into your new home.

What is your current phone status? Do you have a contract where your phone is tied into it and can’t be used independently? If so, what’s your plan in Canada? Will you buy an unlocked phone and a new sim card, or set everything up there? It’s essential to think about what you’ll do as this may influence whether you need to sell your phone at home before you go. I would suggest having this all sorted out 2-3 weeks before your planned move so that you can have the bonus of having a working phone as soon as you arrive.

What are the tax implications of your moving to Canada? If you’ve worked a partial tax year in your country of origin, you might be eligible for some tax rebates, which can go a long way when you have all the expenses of a move. One of the biggest mistakes I see people making is that they don’t think about their tax obligations until they’ve moved and found themselves ill-prepared for their tax situation. You may need to request specific tax forms before leaving to have everything in order.

Moving to Canada is a beautiful adventure, and I hope these four tips help you feel more prepared and confident about your upcoming move.

When Is The Right Time to Let Your Unsuccessful Investments Go?