Turning a small budget into a multimillion-dollar enterprise requires hard work and business gumption. Yet, despite the common belief that a business cannot succeed without funding, some entrepreneurs are living proof that a company can grow even with no budget.

After all, if someone cannot turn $1 into $10, how will they grow the money they get from venture capital or angel investors?

Some companies with high valuations and revenues started their journey as startups without having the security of a seed round. Also known as bootstrapped startups, they have proven that success does not always rely on outside funding.

Here are 11 inspiring success stories showing how you can build a thriving business with no budget:

Through their design consulting business, Ben Chestnut and Mark Armstrong realized the need for creating a more straightforward process for creating tedious e-newsletters. Therefore, in 2001, they started Mailchimp and introduced a tool for designing email newsletters. Dan Kurzius joined the company a bit later and helped turn it into a company worth billions thanks to its high revenues.

At Mailchimp, they proved that one could start a successful business working from the restraints of an existing business.

While setting up an eCommerce site for snowboarders, Shopify’s founders needed a shopping cart solution. But, of course, none they found suited their needs, leading them to create their own. Shopify’s bespoke solution was built on the Ruby on Rail framework and managed to thrive on its earnings for the first six years. The company accepted its first venture capital when it entered the stock market and has close to $3 billion in annual revenues. 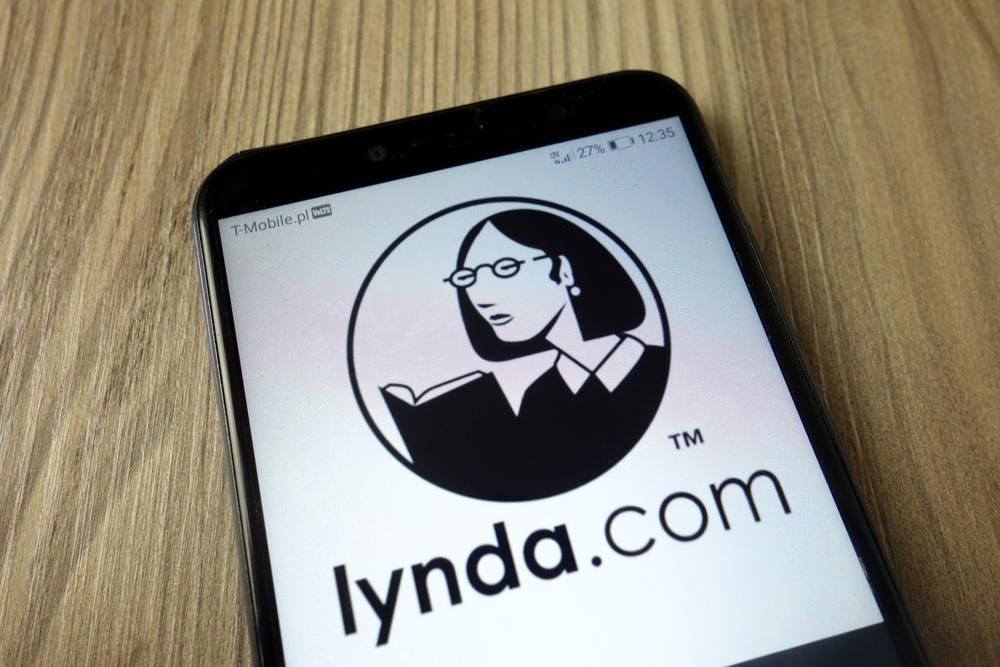 Lynda Weinman taught web design in the 1990s but found the resources lacking inspiration. So, over the next two decades, Weinman created customized training material through visual training sessions, tutorials, and how-tos.

Her content library and technology assets met her students’ needs and sparked LinkedIn’s interest, to whom she finally sold it for $1.5 billion in 2015.

There is no end to the presence of fraudsters waiting to scam people on the internet. Founded in 2007, Braintree provided peace of mind with its payment safety system that checked for fraudulent transactions.

Braintree’s full-stack payment platform grew without capital for four years thanks to the small charge on each transaction from buyers and sellers. After raising $69 million in VC, PayPal bought them for $800 million.

MIT engineering student Limor “Ladyada” Fried assembled parts to create DIY kits that would make learning about electronics fun and meaningful. These kits comprised off-the-shelf parts with quirky ideas that soon grew her business. Since she established AdaFruit in 2005, her New York-based company employs 105 people and has a multi-million annual revenue. 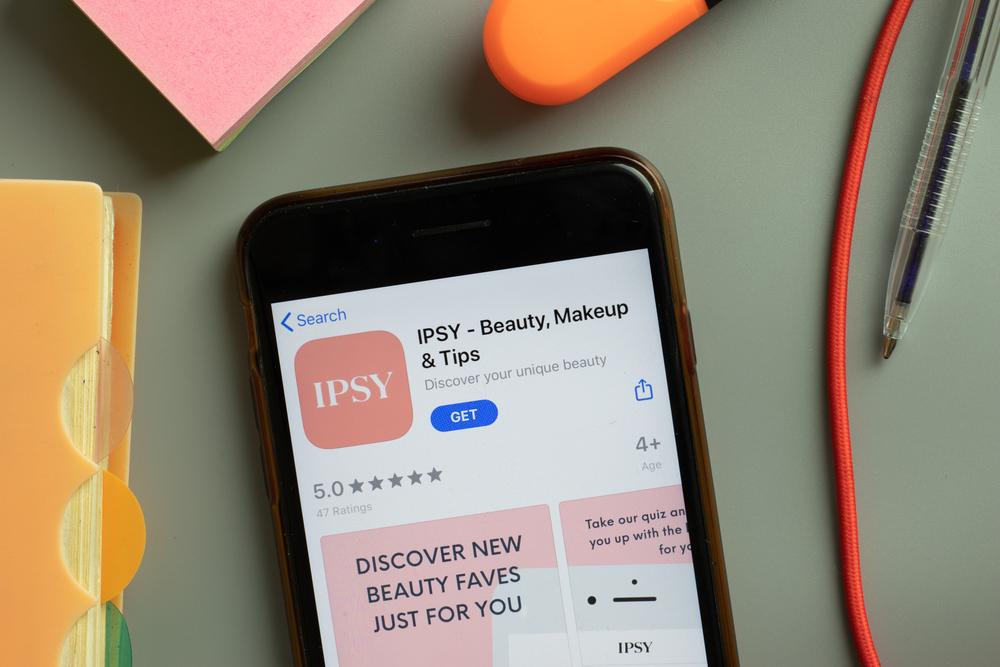 As a talented makeup artist, Michelle Phan, Ipsy’s founder, started doing makeup tutorials on YouTube. Her followers include all age groups and leaders from several cosmetic brands. Phan already had growing subscribers for her monthly cosmetic sample boxes but wanted something more.

That’s when she took her first seed money and partnered with several cosmetics brands to present her new idea, a subscription box. In 2015, Ipsy bought out BoxyCarm, increasing its stake in this market and bringing revenues of over $150 annually.

Nathan Seidle was selling DIY electronics kits he assembled out of his college dorm. Soon his unique electronic kit ideas started piquing the interests of others. Yet, he stayed true to his small business roots and slowly grew his business to 150+ employees and over $67 million in revenues. 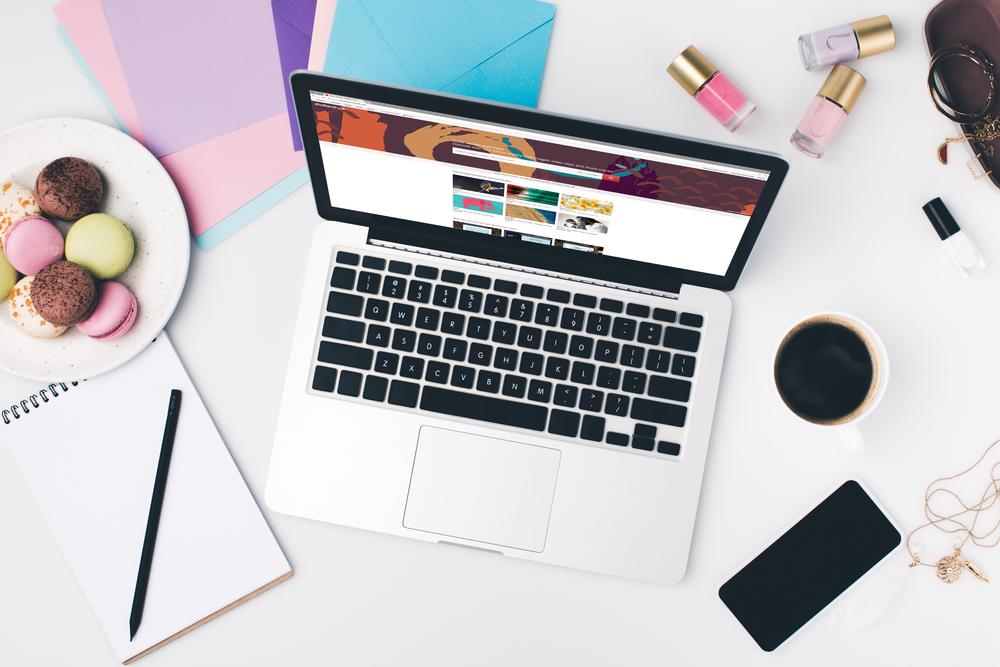 Professional software developer Jon Oringer also dabbled in amateur photography. He started Shutterstock when he combined profession and hobby to create his stock photo website. Today people use Shutterstock for its library of stock photographs, stock footage, and stock music. It also has editing tools. In 2012 Shutterstock went public, and today its valuation is around $4.42 billion.

Chad Laurans saw a gap in the market of home security. So he started with a small budget and money from his friends and family to prototype his self-installed wireless security systems. Today, SimpliSafe has hundreds of thousands of customers. Eight years after starting the company, he accepted $57 million in venture capital to grow it further. Today, Simplisafe is estimated to be worth $1 billion and has 800 employees.

With an annual revenue of $100 million, it’s hard to imagine that Will Dean started the Tough Mudder competition with his $7,000 savings. Instead, he ensured staying out of the red by pre-selling registrations to the various events. He grew the business by investing profits in new tools and supplies. 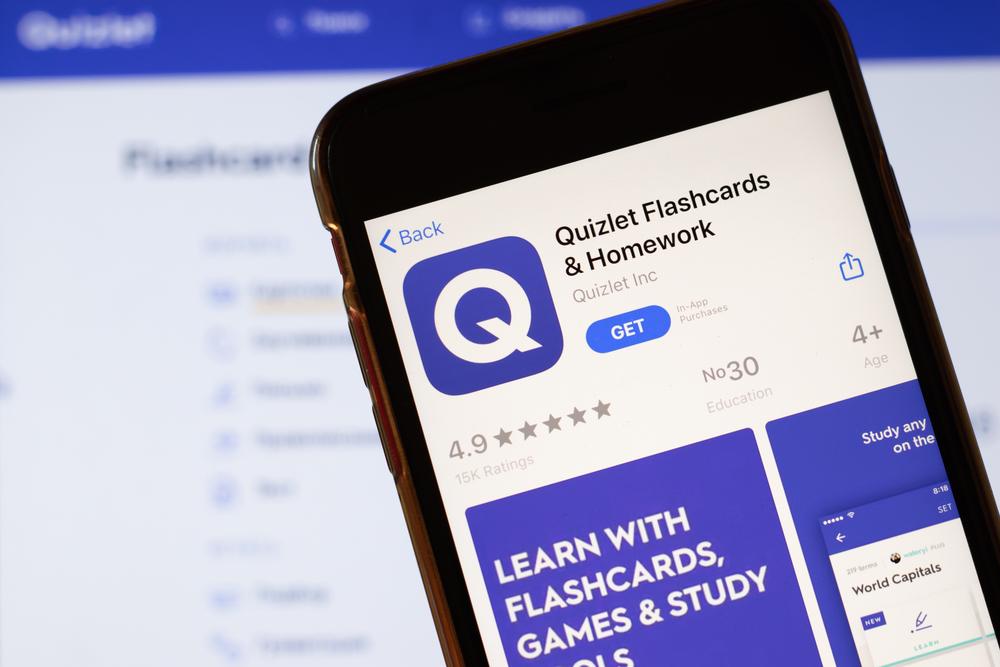 Quizlet is not as big as some other businesses featured here, but its founder founded it at the age of 15-year-old with no capital. All he wanted was a good pass on his final French exam. Thanks to his range of learning tools, Andrew Sutherland raised his first finance round at 22, helping him make Quizlet one of the US’s top studying and learning sites.

What’s Intuitive Marketing and Why It Matters

How To Use SEO to Stand Out From The Competition