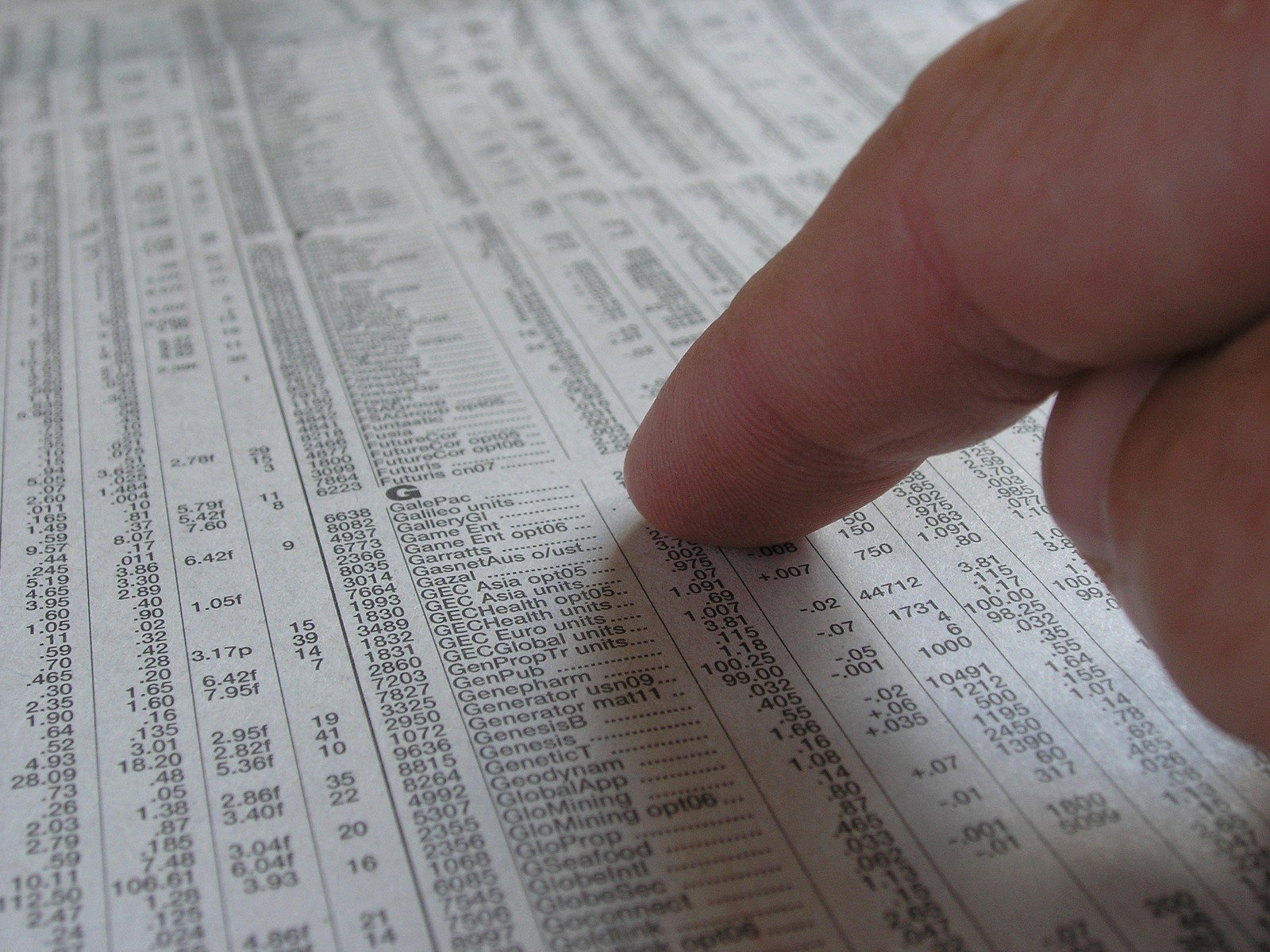 Just starting out and picking stocks is difficult for any broker. Some stocks are ideal for beginners due to their high potential and long history. There are also some smart markets that seemingly do not lose steam no matter the current economic conditions.

It’s also very tempting to dive in and pick an “it” stock, like Tesla (TSLA), which is performing well now and has made major advancements, but the stock can fizzle over the long-term. No one really knows the fate of Tesla.

But these are the best stock picks a beginner will be able to invest in with confidence.

The largest health insurer in the United States, UnitedHealth saw its revenue surge from $90 billion to $140 billion following Obamacare’s passing. Earnings per share for the company steadily stay between $4.5 – $6.3, and the company’s stock is up nearly 20% on the year.

UnitedHealth is one company that investors can be sure will be around for the long-term. With 157.1 billion in revenue in 2015, UnitedHealth is as close to a safe stock pick as possible. 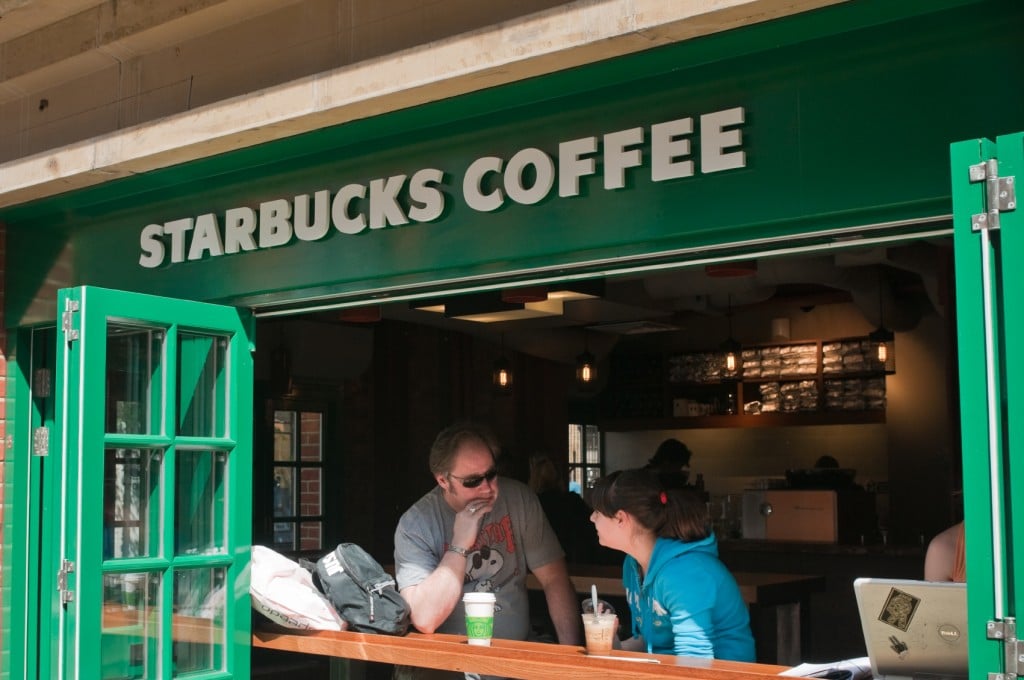 America runs on coffee, and Starbucks is the coffee of choice (sorry Dunkin Donuts). The company has stores in nearly every city around the country, and the stock is a smart long-term investment.

The company’s stock is up over 60% in the last two years, and revenue hit record highs. Starbucks’ stock fizzled last month following a miss on revenue, but the company posted record earnings and revenue. 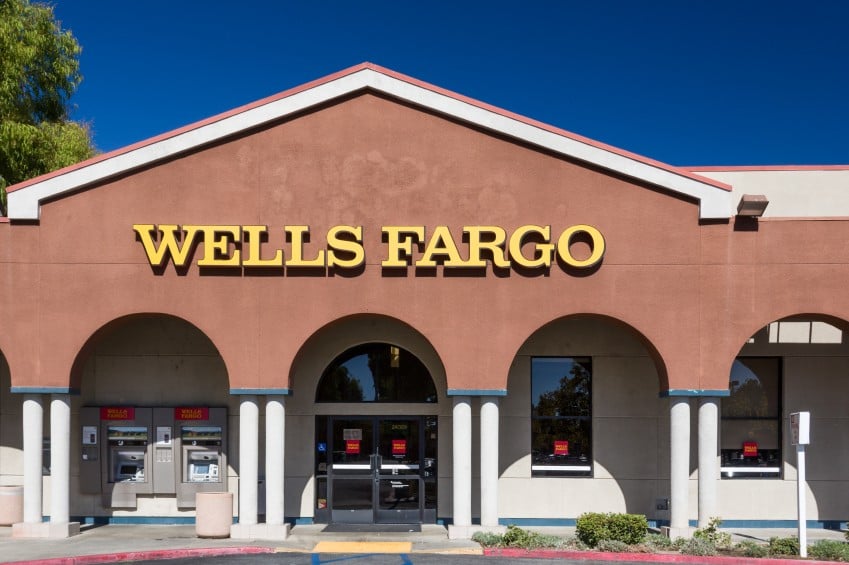 Wells Fargo has a long history dating back to 1852. The bank’s history points to a company that has withstood recessions and turbulent times. Complex and a diverse operations allow the company to be one of the most favored big banks in the world.

The company’s consumer banking unit is big, too.

Over the past 20 years, Wells Fargo has produced an annual average return of 14%.

Corporate clients that have a lot of money to invest should consider Berkshire Hathaway. The conglomerate is owned by investment genius Warren Buffett and is diversified in many sectors. The company also owns many businesses, including Geico and Candies to name a few.

A few short years ago, Facebook was too much of a risk, but the company has nearly half of the world’s 3.2 billion Internet users connecting to the site every day. And 1 billion people log into their account every day on the site.

The king of social media is focused on a 10-year plan, and the company’s revenue reached $5.3 billion in Q1 compared to $3.5 billion a year prior. Net income also tripled from $512 million to $1.51 billion.

Alphabet is the parent company of Google. The tech giant is on a roll that has seen its stock price rise 1,600% since it went public in 2004. Google is a company that isn’t on many top 10 stock lists, and no one knows why.

The company is expecting another year of tremendous growth, according to chief strategy officer Craig Palli. Google had $16.34 billion in net income in 2015 and is diversified enough with Jigsaw, GV, Google Capital, Nest Labs and several other entities that the company has solidified its place in the investment world for decades.

American Express has steadily increased since lows hit three months ago, and the financial giant had a bad year in 2015, posting revenue of $34.44 billion and profits of $7.93 billion. But the company has been around since 1850, and for 166 years, the company has been able to withstand fluctuations in the market.

Sold at a value that is only 12 times the company’s earnings and a long history make American Express a smart investment for all beginner brokers. 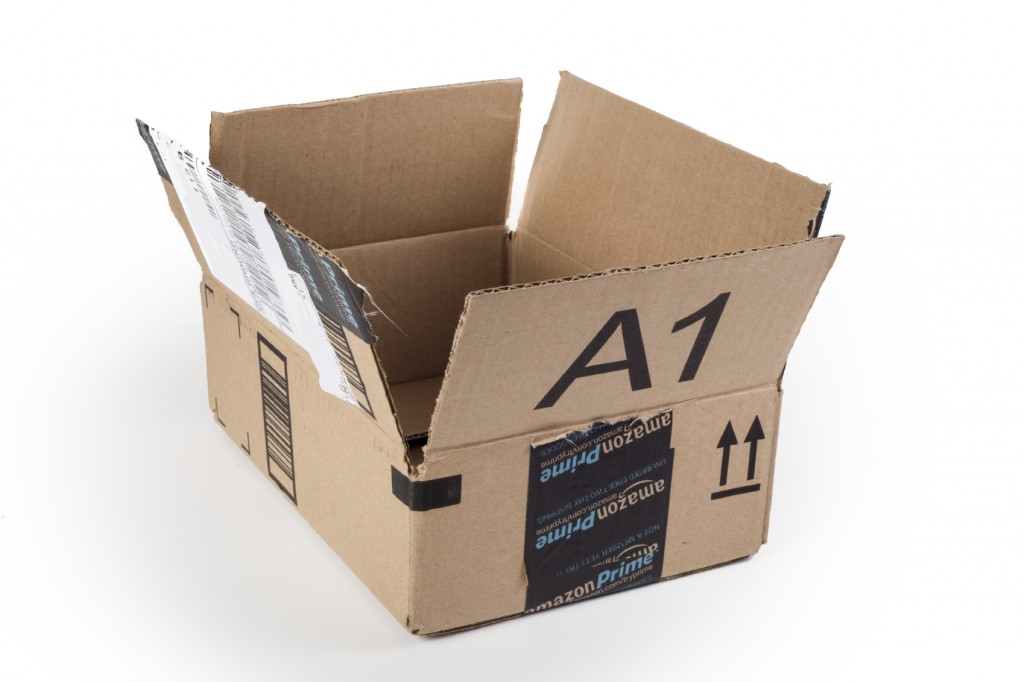 It’s time for investors to stop underestimating Amazon. The company has diversified into the business sector, and added video streaming and cloud computing all while serving as the world’s biggest online retailer.

Amazon also has a market cap of $309 billion, and many investors expect the company’s stock to reach above the $1,000 a share mark next year. The company’s stock has more than doubled from two years ago, and recent reports that the company will offer meal delivery kits alongside a partnership with Tyson Foods shows how willing Amazon is to innovate. 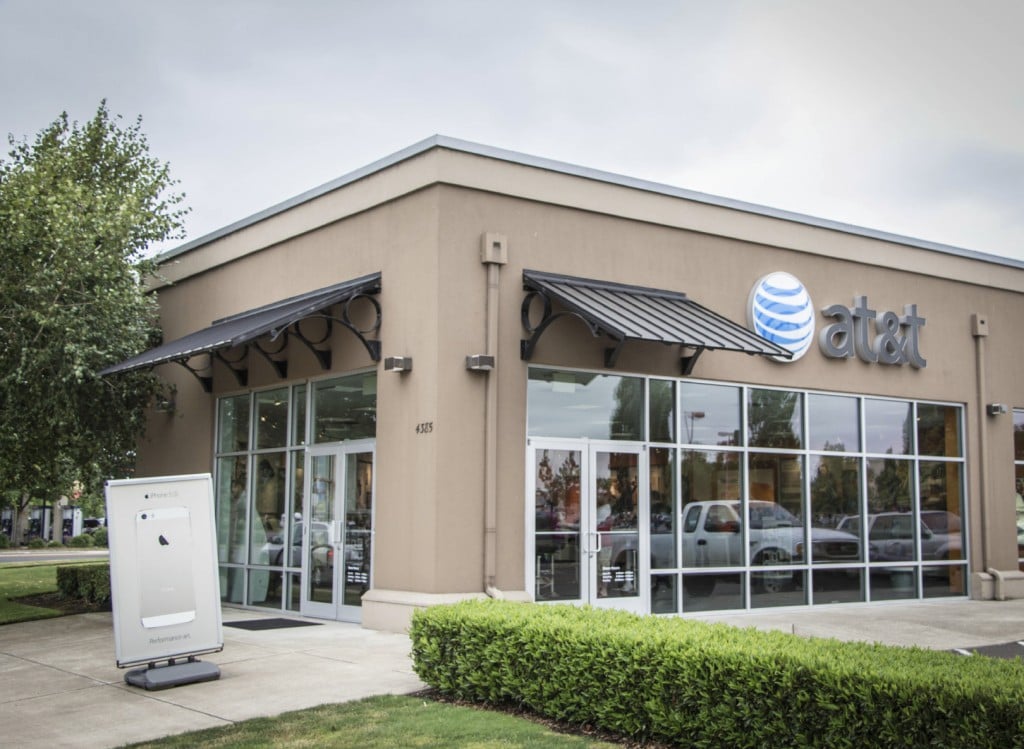 AT&T is a company with a market cap of $201 billion and revenues of $146 billion in 2015. Founded in 1983, the company has diversified enough and secured enough revenue streams that it has a solid foundation and net incomes of $13.3 billion.

AT&T offers everything from television services to Internet services, telephone and mobile services and a wide range of other offerings. 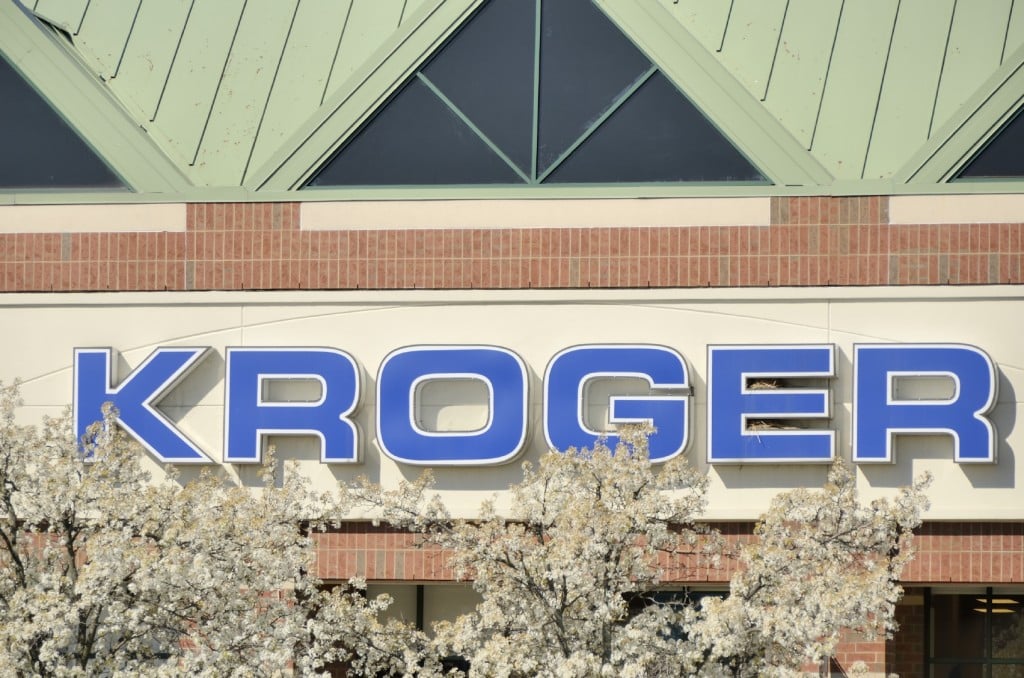 Kroger is a supermarket with revenues reaching $108.5 billion and net income of $1.73 billion. The company recently announced its plan to hire 14,000 more people across the nation and was founded in 1883.