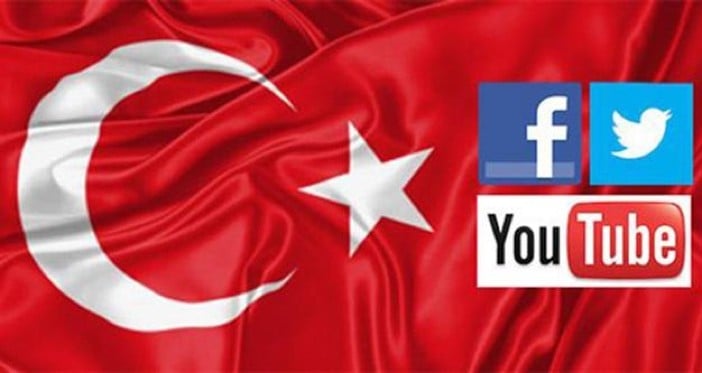 Authorities in Turkey have blocked YouTube, Twitter and Facebook over the publication of photos on the three sites, for showing a prosecutor who was taken hostage by militants in Istanbul last week.

Several of Turkey’s leading Internet Service Providers (ISPs) enforced the ban in the afternoon of Tuesday April 6, confirmed by an official after complaints about access problems to the three popular sites.

The Secretary General of the Internet Service Providers Union in Turkey, Bülent Kent said that “the procedure continues” as all service providers are said to be enforcing the ban soon.

A recent court ruling in the country orders the Turkish authorities to block 166 websites that published the controversial photos. Aside from the largest social media companies in the list, there are also links to storied published by local Turkish newspapers.

Two militants alleged to have links to the outlawed far-left  Revolutionary People’s Liberation Party-Front (DHKP-C) took Mehmet Selim Kiraz, the prosecutor in the case of the killing of Gezi victim Berkin Elvan, hostage in Istanbul’s Çağlayan Courthouse on March 31.

Kiraz succumbed to his injuries after the six-hour hostage siege, in which security forces killed the two captors.

On April 1, 13 media organisations and journalists had access banned for the press conference and funeral ceremony of Kiraz at the Eyüp Sultan Mosque on April 1 for publishing photos showing Kiraz as a hostage.

Turkish Prime Minister Ahmet Davutoğlu announced later on that he gave the instruction to withhold accreditation.