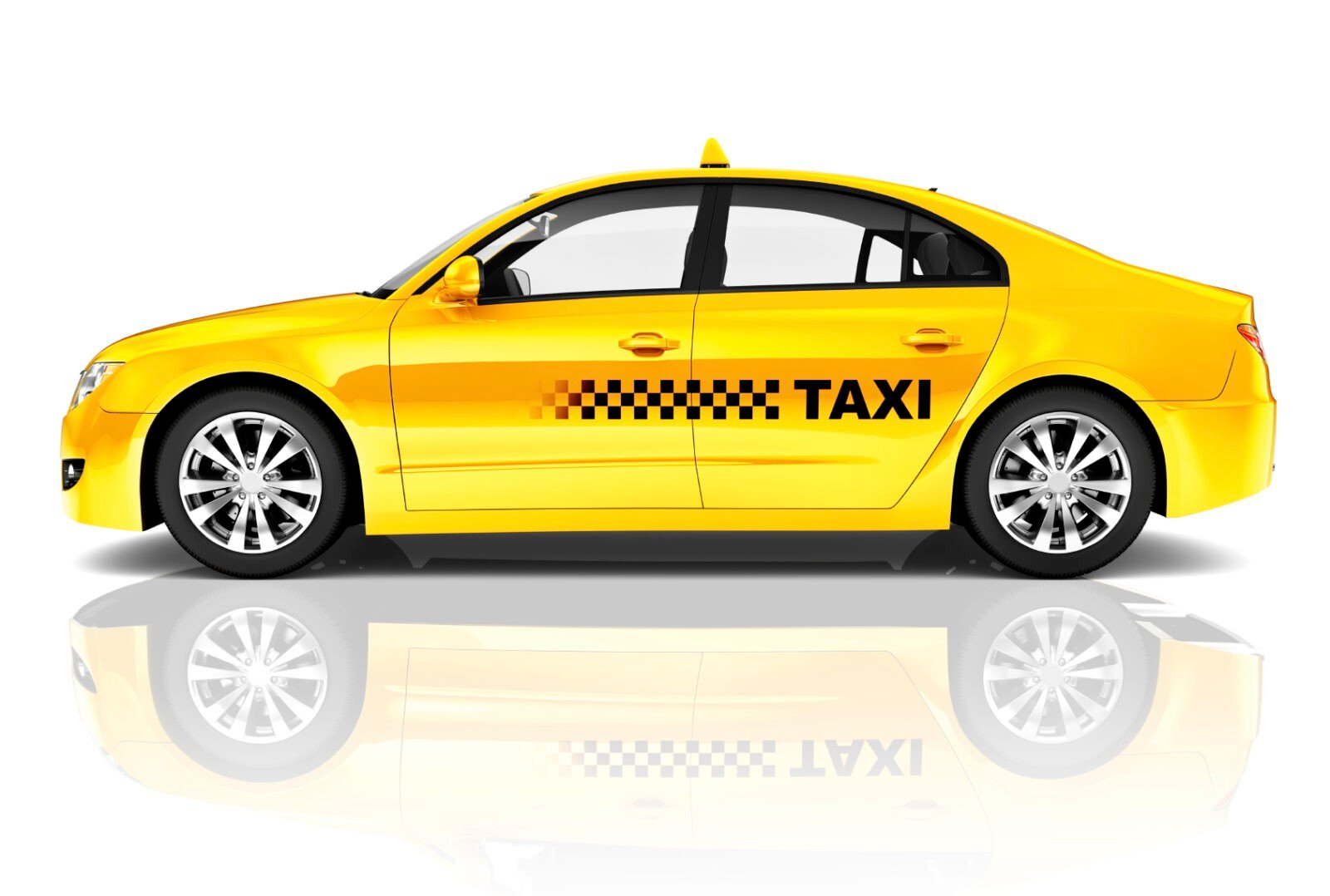 It would be logical to think they’d lost the battle against hometown rivals Uber and Lyft, but that would also be inaccurate.

The real cause of Yellow Cab’s financial decimation is to be found in a single word- insurance.

In June 2015, injured Yellow Cab passenger Ida Fua was awarded $8million in damages after a Yellow Cab accident left her paralyzed and unable to work. The jury found that the driver was an ‘ostensible employee’, making Yellow Cab  liable.

Yellow Cab has said it will continue to operate and is filing for chapter 11 in an attempt to restructure its finances.

Could this be a warning to Uber, Lyft, and other ride-hailing apps that they could also be liable for accidents which occur when independent contractors have accidents? What would this mean for the future of these revolutionary firms?

So far, in all such incidents, ride-hailing apps have claimed no responsibility insisting drivers are independent contactors.

Friday could be a stark warning to Uber and other apps – if Yellow Cab can be held liable, then so can they.