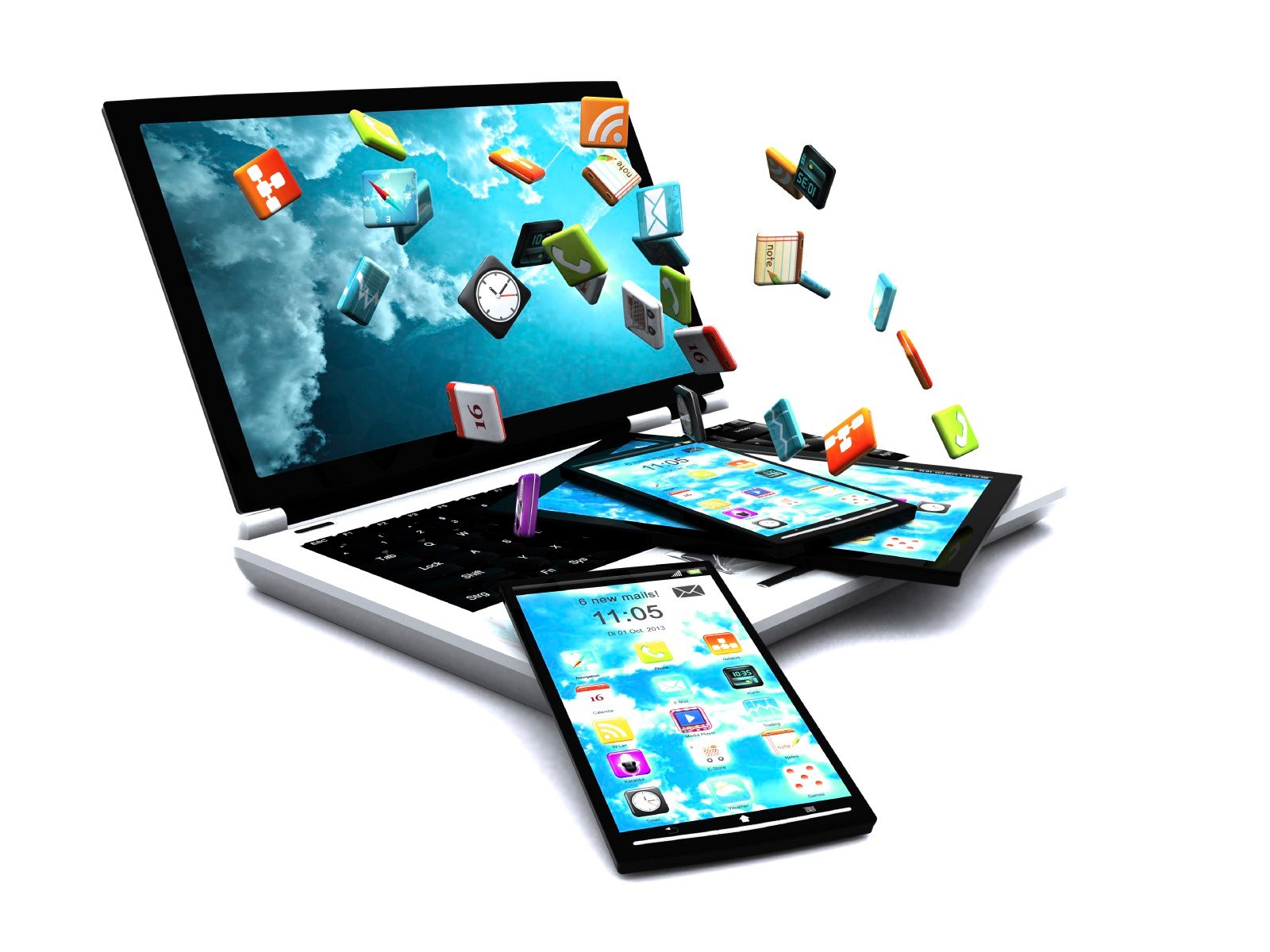 South Korean startup Yello Mobile has 18 million users across 80 different countries, and has purchased more than 80 apps and service providers after its initial launch three years ago. The company recently raised capital in a funding round with expectations being that the company will now be valued at $4 billion.

The funding round brought in $47.2 million and will be used to continue the company’s expansion into other parts of Asia. Yello Mobile was valued at $1 billion in November 2014 after raising $100 million in funding. Formation 8, one of the original backers of Oculus VR, led the latest funding round.

Yello Mobile operates in a way that allows the company to take equity stock in promising startups.

The company’s current app lineup includes several different sectors, such as shopping and advertising as well as support services and billing. Due to its earnings, financial filings are now required in Korea. The company stated that it earned 2.8 billion won ($2.4 million) in Q3, with revenue increasing fourfold year-on-year.

Yello Mobile currently has a user base of 18 million, and is actively pursuing other businesses in an attempt to increase its market share across Asia. The latest funding round will allow the company to further expand its operations in 2016.