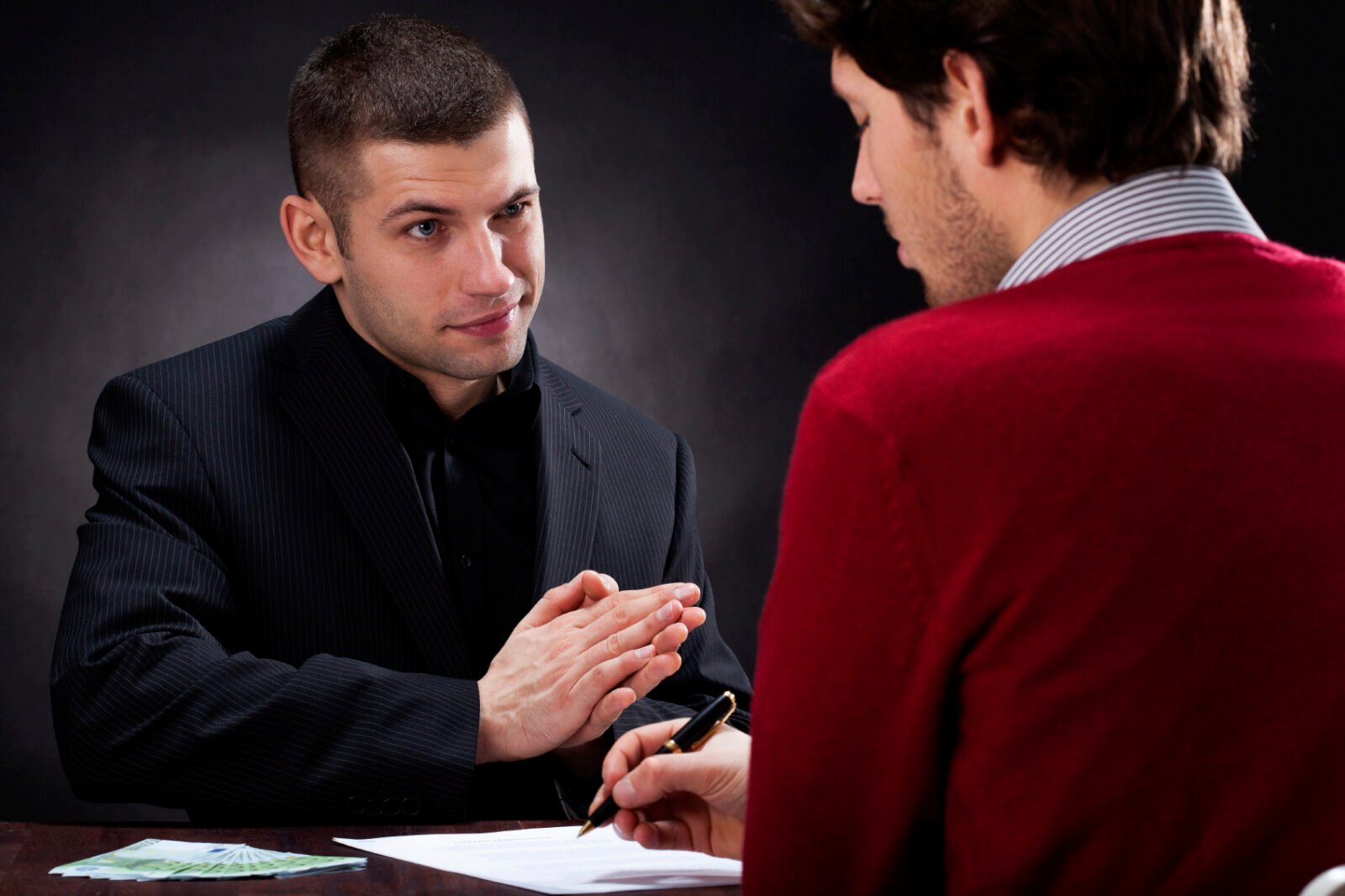 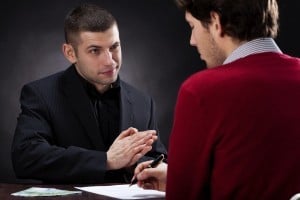 If you ever watched ‘The Wolf of Wall Street,’ you probably laughed at the typical, exaggerated portrayal of Wall Street investment firms. You would be absolutely justified if you were horrified by that movie. That movie after all portrayed a typical stock swindler boiler room operation. Some people portrayed in that movie actually went to jail.

With that said, if you look at the business model of the investment firm portrayed in that film, it really isn’t fundamentally different from the typical business model of a Wall Street investment establishment. They all deal with one fundamental fact. This fact is the same as yesterday, today, and tomorrow. The fact is most investors have a lot of money, but they don’t know what to invest it in. There is an investment gap. Not surprisingly, a lot of people would be interested in diverting some of those investment funds to the particular financial product they are pushing. There’s no shame in this game. It’s all about supply and demand.

With that out of the way, it’s really hard to look at The Wolf of Wall Street as some sort of outlier. Based on its core fundamental operations—if you can peel away the scummy exterior and the greasy and sleazy morals of the protagonists, the investment operation portrayed in The Wolf of Wall Street is not much different from other financial establishments. Again, they all turn on this thesis that value is primarily a product of perception. It follows then that stock sales is all about tweaking perception within the boundaries of law.

How Much Inventory Exists for New York City Billboards and Who Owns It?

Are We Living In a Stock Bubble? (5 Signs Our Market Might Crash)