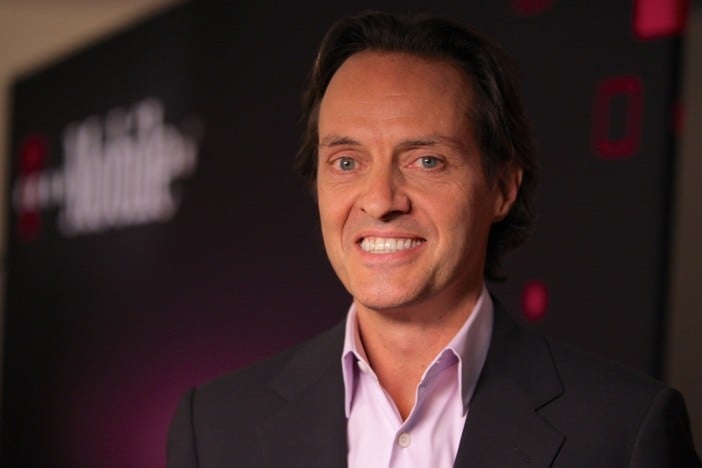 The US allocates radio spectrum to phone and Internet companies by way of an auction, much like many other countries around the world. But the most recent one held by the FCC awarded 94% of the licenses to three companies: AT&T, Verizon and Dish Network.

“AT&T and Verizon showed that they can, and will, dig into their deep pockets to corner the market on available spectrum at nearly any cost”, Legere said in a blog post on Wednesday.

“To add insult to injury, the FCC’s rules actually allowed companies that don’t provide wireless service at all to buy up huge amounts of spectrum and sit on it for 10 years!”

T-Mobile spent a not insubstantial $1.8 billion in the auction that ended on January 29, but that was a tiny sum compared with the $10.4 billion spent by Verizon and the $18.2 billion by AT&T, the two largest wireless providers in the US.

Legere said the reason that T-Mobile spent so little in the auction is because it already owns sufficient similar spectrum and it didn’t need more. However, he said that the next auction the FCC plans will be for low-band spectrum (which gives the providers more reach) which T-Mobile needs to remain competitive. He also said that if the FCC allows AT&T and Verizon bid the prices up, T-Mobile may be unable to keep up.

“The rules for the next auction should be focused on fostering competition in the US wireless industry and doing what’s right for the American consumer”, Legere said. “Because overall, while the AWS-3 auction was a success for the US Treasury, it was a disaster for American wireless consumers”.

Wireless spectrum is so important to the mobile industry, as it carries the communication signals between mobiles and the networks. It’s also quite a limited resource, because companies such as Verizon, T-Mobile and AT&T only have licenses to operate on certain frequencies and build out wireless networks.

The FCC controls the licenses, and auctions them off from time to time, but as fewer frequencies become available, the price of the licenses goes up – which makes it hard for smaller companies to compete with their larger rivals.

Next FCC auction “as soon as possible” 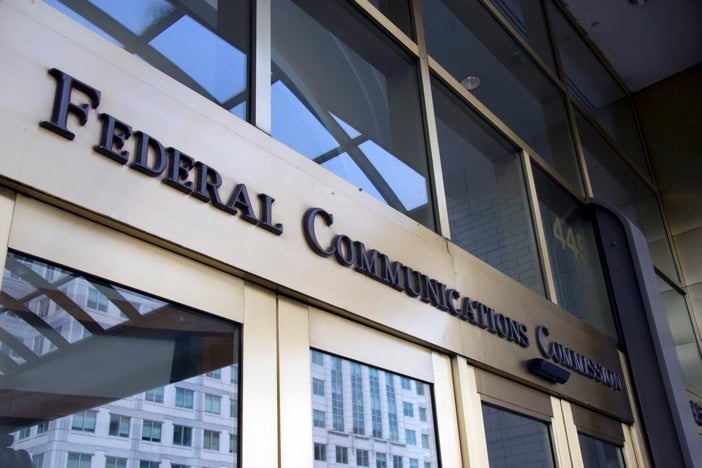 T-Mobile CEO Legere would like the next FCC auction as soon as possible, basically so that AT&T and Verizon don’t have enough time to replenish their huge funds and outbid everyone else the next time. He also encourages rules that will set aside half of the spectrum in the next auction for smaller competitors, as well as changing the rules to stop large operators buying spectrum and sitting on it for years.

“The decisions the Federal Communications Commission makes will forever determine the choices available to American wireless customers in the future”, said Legere, who also suggests consumers should contact the FCC and Congress to “demand a competitive, innovative future for US wireless”.

Legere’s blog post was published weeks after the FCC closed its most successful spectrum auction in its history, easily beating the goal of generating at least $10.6 billion for 1,600 licenses. The next auction is scheduled early next year, and it’s those licenses which are considered even more valuable as it’s for low-band frequency (which allows signals to penetrate walls and travel farther). The last auction was for ‘mid-band’ spectrum.

“While mid-band spectrum is ideal for data, low-band spectrum covers more distance and gets those signals deeper into your home and office”, said Legere in his blog. “It gives a wireless network reach”.