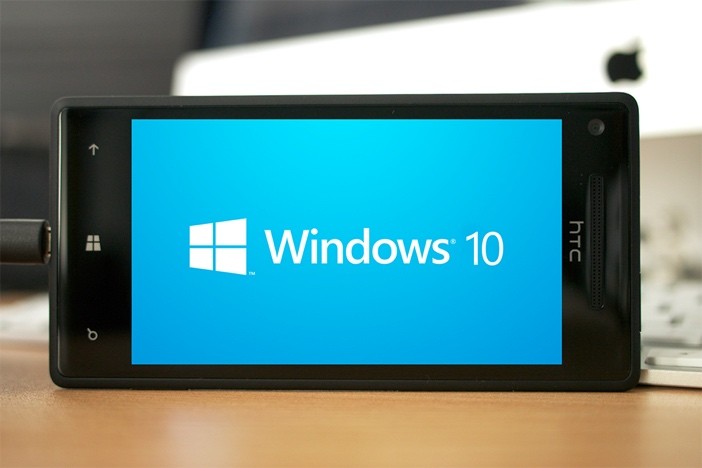 Five months since Windows 10 was officially released, the operating systems is now installed on more than 200 million devices worldwide, according to a statement Microsoft issued on Monday.

Windows 8 was a very unpopular release for many PC owners, mainly because it used a touch-oriented layout and home screen for most devices. Windows 10 on the other hand has a traditional desktop view for most users, and adds features like the Cortana voice assistant and the Edge web browser. Some people however have complained about its behind the scenes data collection that has to be disabled manually.

Windows 10’s rapid adoption is probably a result of Microsoft making it a free upgrade for the first year, as well as being included on new laptop, desktop and tablet PCs.

The free upgrade approach in fact mimics Apple’s approach with its own OS X, and is probably necessary to meet Microsoft’s goal of having Windows 10 installed on a billion devices in 2018. That includes PCs and smartphones, although Windows phones have so far largely failed to catch on.