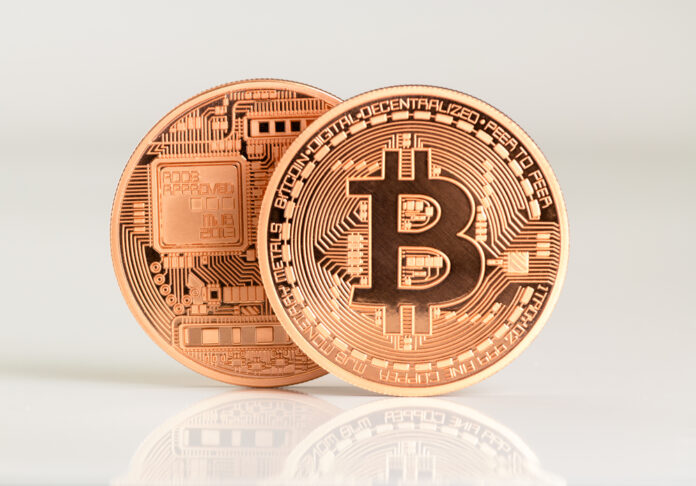 Bitcoin has enjoyed a dramatic resurgence since the beginning of 2020. In January 2021, the cryptocurrency hit an all-time high price of $41,528 per unit. Many investors jumped on Bitcoin, NFTs, and other crypto technology as valuable investments.

However, Bitcoin, like other crypto technology, has a volatile history. Since it first came onto the market, its price has fluctuated rapidly. Some are worried that we are currently in a Bitcoin bubble, and investors are about to get burned.

If you are thinking of investing in Bitcoin or just curious about this new player on the financial stage, here are a few signs to look out for when figuring out if the bubble will burst.

The study of history is not just relegated to dusty books; it’s a valuable way to check the health of financial markets. Many volatile assets have repeated boom-and-bust cycles, and Bitcoin is no different. Bitcoin tends to rise every four years, followed by several years of stagnancy. The last boom was in 2017, so we are currently in the midst of another boom cycle and due for a bubble burst soon.

However, the situation for Bitcoin now is different than it was in 2017. While it was a complete wild card back then, now the market is somewhat more regulated, making it more attractive to institutional investors. While this means that Bitcoin is moving away from the piratical spirit under which it was founded, regulations give it more stability and increase the likelihood that established funds will buy it.

However, some institutional regulations can harm Bitcoin, such as Turkey, which is banning crypto altogether. Pay attention to official regulations, and if they start to seem unfavorable, that means the Bitcoin bubble will burst.

As mentioned above, established investors and hedge funds are powering the current growth of Bitcoin. Many are using it to diversify their assets. As more established investors go into Bitcoin, the market will be more stable and have less room for amateurs. Pay attention to statements and transactions from hedge funds and business leaders—if they start to speak unfavorably about Bitcoin, the bubble might burst soon.

Bitcoin started in 2009, after the stock market crash of 2007 that devastated the world as an alternative to traditional currencies. It grew in popularity as more and more people became disillusioned with traditional banks and reserves. Many are tying its resurgence to renewed distrust in governments and traditional economic institutions. However, as the world recovers from the pandemic, people might trust traditional institutions again. People will be more likely to invest in assets that they trust rather than volatile cryptocurrencies.

Every few years, the amount of Bitcoin that miners, or the people who create the currency, can win is halved. The last halving occurred in 2020, which is partially why the price of Bitcoin rose so rapidly. Supply went down while demand stayed the same. However, the next halving is not until 2024, so this kind of scarcity will not be repeated soon. Even though the value of Bitcoin may remain high, the kind of frenzy that the world saw at the beginning of 2020 and which powered the current bubble will not be repeated until then.

It is unlikely that Bitcoin will continue to sell at such astronomical prices forever. However, any crash or lasting dip in its value is probably a few months away. Several factors, including the power of institutional investors and public mistrust in traditional finances, keep it valuable.