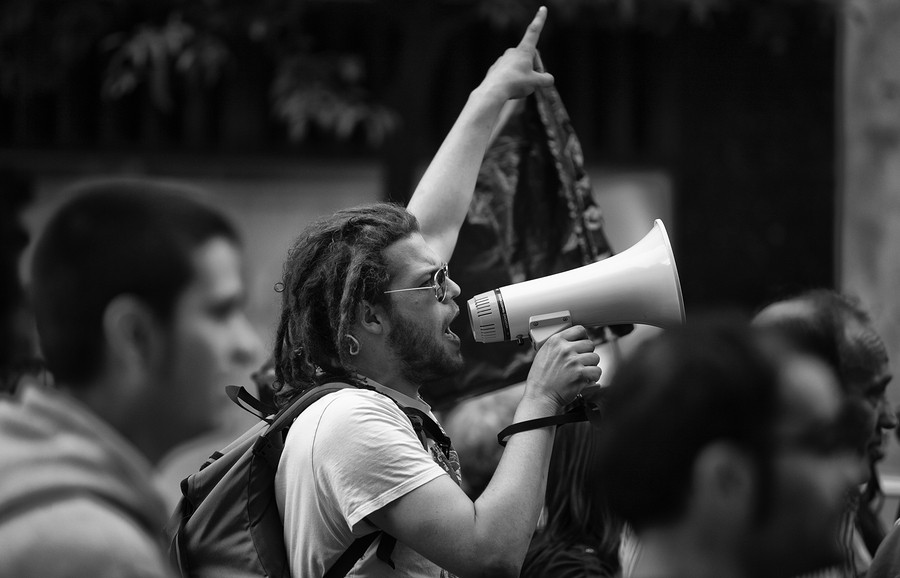 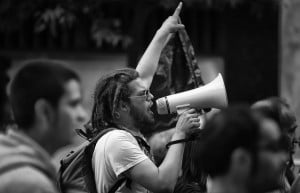 As of this writing, things are looking bad in the United States as oil refinery union members have voted to go on strike. This is the first work stoppage in the oil refining sector since 1980. The first question that comes to mind is how much of an impact, if any, would an oil strike have on the global price of crude oil.

If you are an oil speculator looking for oil prices to go up, you might be disappointed. Based solely on the market reaction after the strike announcement, the price of oil actually went down. Now, it’s open to debate whether this decrease is related to the refinery strike or market adjustment.

One key reason why the price of oil spiked up 8% recently was because there were many investors who sold oil short. They sold it high and then they had to buy it back at a low price so that they can lock in a profit. When they buy in to cover their short sale, the price unnaturally would spike up.

Now that short covering is out of the picture, it seems that the price of oil doesn’t really have many legs because if the 8% spike was really based on fundamental value, oil would have stayed up. It didn’t. Even with the strike announcement, oil still managed to sink.

What gives? Well, the oil refinery strike is going to impact only the price of gasoline and diesel. It’s not going to impact the raw material which is crude oil. Crude oil and gasoline are very different from each other. Gasoline is the processed product. Crude oil is the raw product. The reality is that there is too much crude oil floating around currently. Even if there is a work stoppage that impacts 10% of gasoline production in the United States, at best, the only market that would be affected would be the gasoline and diesel market.

This might have a long-term negative impact on the American company if it lasts too long. American consumers are effectively getting a tax cut or a wage hike by paying less at the pump. If they have to pay more, then that money is diverted from consumption in the larger economy to line in the pockets of oil producers.