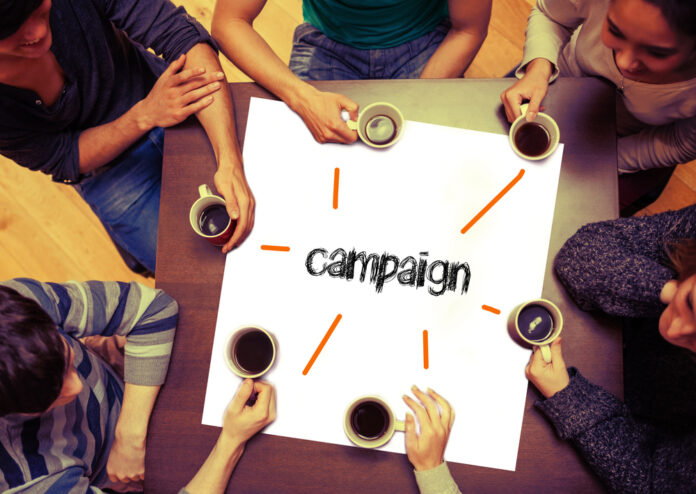 Electoral campaigns cost money if candidates are to reach voters. So despite 70% of people in the 2018 Pew Survey saying they want limited spending on campaigns, funding continues to play a vital role in campaigns.

Corporations often give donations to candidates they feel will support their industry goals, but there is also evidence that money does not always guarantee success.

What Does Campaign Money Buy?

Media advertisements make up close to 50% of spending in political campaigns, followed by administrative costs at close to 25%. Interestingly, 11.8% goes to funding for raising donations. The overall cost of running for president continues to rise, as seen from the last few presidential races.

Barack Obama and Mitt Romney spent a record-breaking $1 billion in 2012. Nevertheless, Obama won his second term during this election. The 2016 race for the White House cost all its candidates a total of $2.4 billion, a bit less than the previous race. Then came the 2020 election to break all previous spending records, costing $14 billion.

The logic behind this thinking comes from decades of research that suggest that larger organizations give more donations based on their knowledge, gust instincts, or polls, resulting in them backing the person most likely to win.

When Does Money Matter

Each district has a partisan makeup that largely influences general elections, but these candidates still get a lot of money to spend from donors, even though they know they have a sure win. In races like these, the opponents often don’t invest much.

However, one study found that unlike in general elections, early fundraising can predict the winners of primary races. Research also shows that advertising can affect voters’ decision-making when determining less-known candidates, especially when partisan lines are unclear. In this case, advertising helps to raise awareness of a candidate’s existence. Therefore, money can draw more attention to the presence and issues of lesser-known candidates, especially in local elections.

Increasingly, in the U.S., more independently wealthy people run for elections, already giving them the advantage since it appears to pre-determine their popularity. Some even resort to self-funding to avoid appearing indebted to their voters.

However, most instances of self-financed candidates have lost elections, even if they overspent. The exception is unless they already hold elected office. One example of a winner is Florida’s Republican Gov. Rick Scott, who raised 71.3% from personal funds for his $38.9 million campaign for the 2018 Senate race.

Should You Donate to Political Campaigns

Funding the political campaign of a candidate you sincerely believe in does not always affect election results. However, money raised before the primaries matters if you want a capable candidate to have a chance for election.

History shows that corporate and big donors often spend millions on candidates without any effect, especially on presidential and congressional campaigns. However, that money would significantly affect outcomes if paid to smaller races, referendums on issues, and other strategies.

As a small donor, the earlier you make your donations in the primary, the more effective it is in playing a role in the choice of person for the general election. At this stage, funding from donations can help candidates build their campaign infrastructure. Furthermore, researchers show that challengers to incumbents must usually spend lots of money to beat the advantages of their opponent who already has free media access and recognition from their current term in office.

Money matters for political campaigns, and many people invest in them to help influence the outcome, hoping that the best candidate will win. Small donors have played a vital role in several campaigns, including those of Barack Obama, Donald Trump, and Bernie Sanders. However, these contributions appear to be declining in comparison to corporate donations.

Money for political campaigns may more likely go to winners, but it does not remain the only thing that helps make a winner.

Whether you want to donate to a campaign because of your ideological motivation or to help polarize political outcomes, you are practicing your democratic right to help candidates spread more information about themselves and voter issues.

Therefore, your contributions can help grow public interest in a campaign and increase turnout on election day, ensuring that people exercise their democratic right to elect the best person for the job. 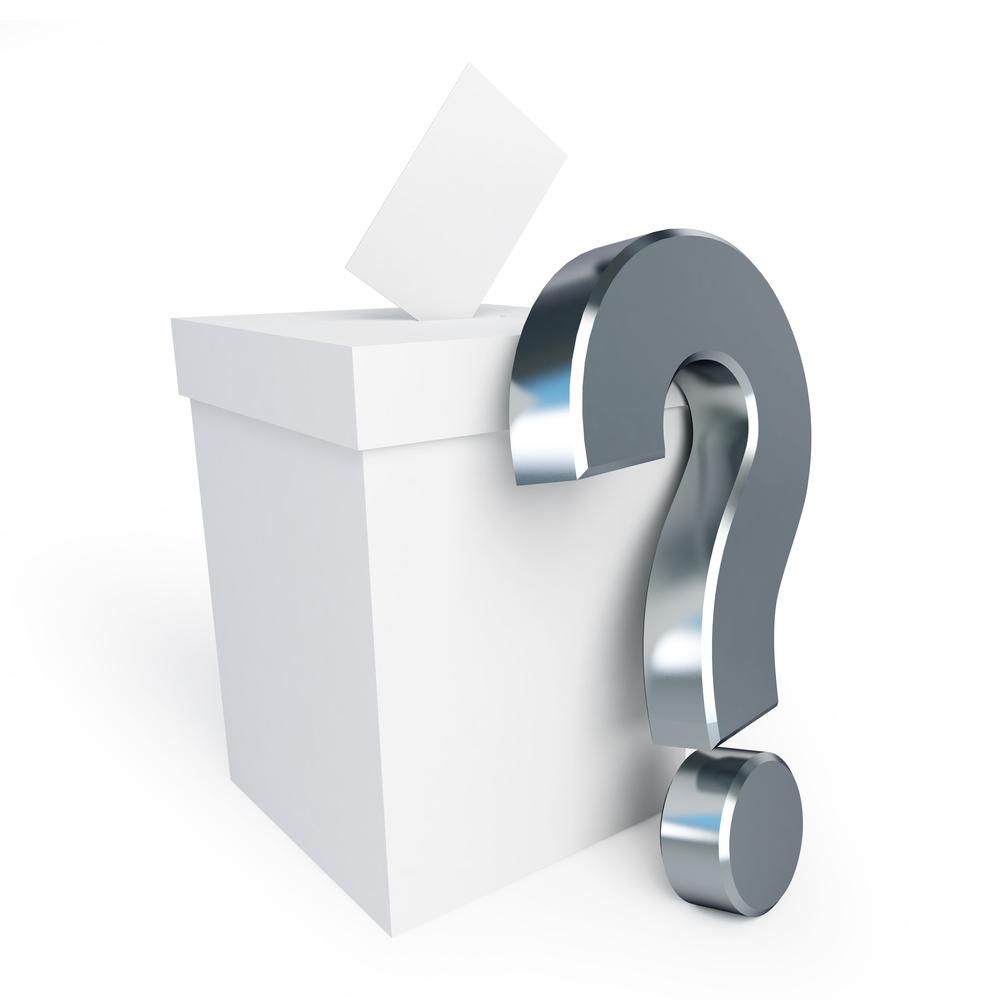 How much money should you donate to a political campaign?

It depends on how much you can afford and how much influence you want to have. If you want your donation to make a difference, consider giving early in the primary season. However, keep in mind that even small contributions can add up and make a difference.

Do donations always go to the candidate?

No. In some cases, the money may go to support the candidate’s party or to pay for campaign expenses such as advertising.

Is it better to donate money or time to a campaign?

Both are important, but donating money may be more effective in influencing the outcome of an election. Volunteering your time can also be a valuable way to support a campaign.

How do I know if a candidate is using my donation wisely?

You can research how the candidate has spent their money in the past by looking at campaign finance reports. These reports are available online and will show how much money the candidate has raised and how they have spent it.

Can I get a tax deduction for my political donation?

Yes, you can deduct political donations from your taxes as long as you itemize your deductions. Be sure to keep records of your donations so that you can claim them on your taxes.

I’m not sure if I want to donate to a campaign. What are some other ways to support candidates?

In addition to donating money, you can also volunteer your time or resources to a campaign. This can be anything from hosting a fundraiser to canvassing your neighborhood. Every little bit helps!