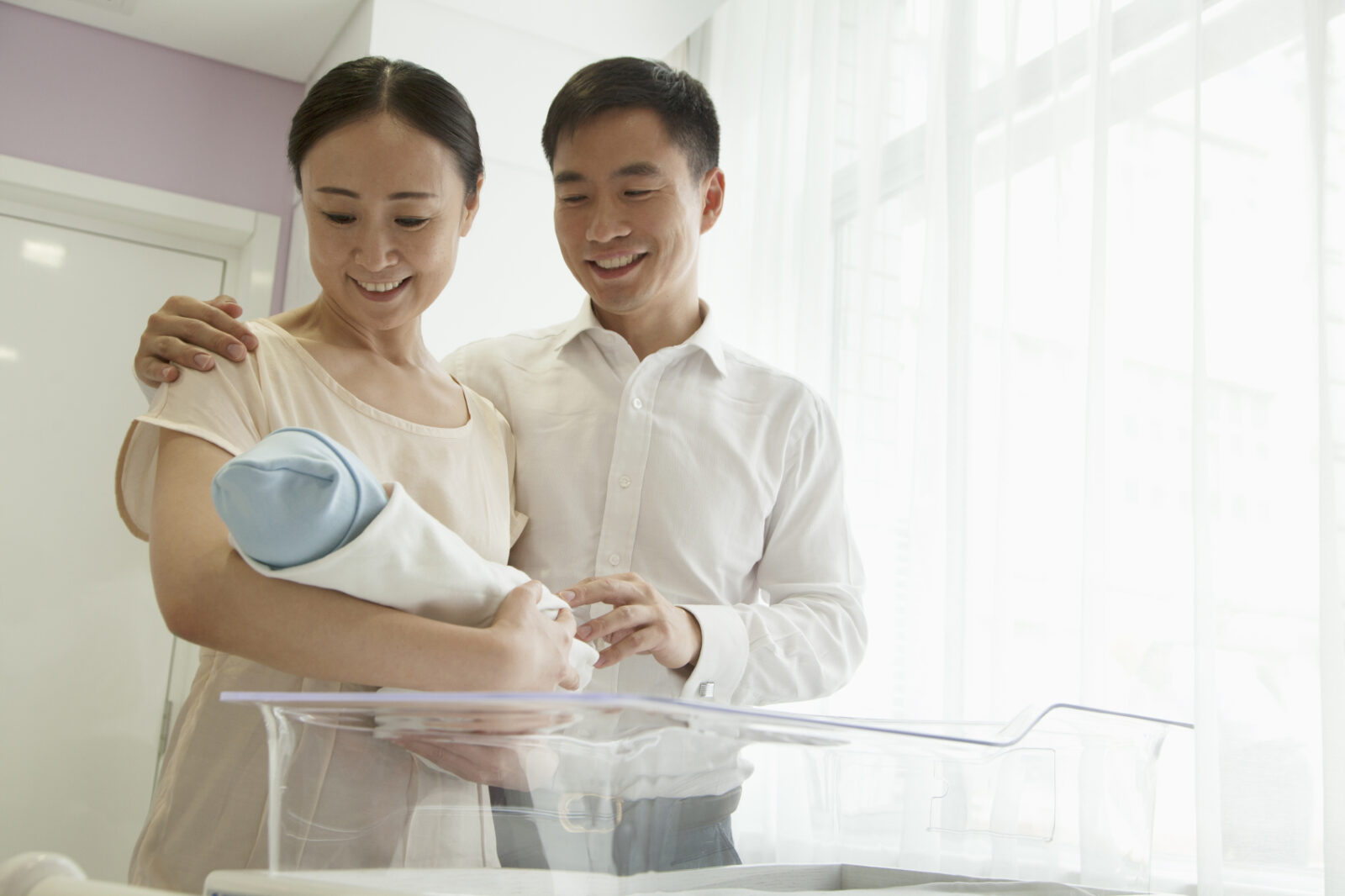 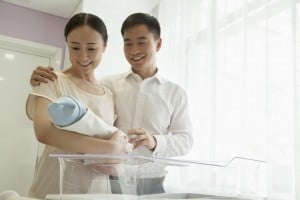 For over 30 years, China has had a one-child policy. Facing a huge population explosion, China’s communist government imposed a one-child cap on all couples. This did wonders in terms of slowing China’s population growth. However, it caused more problems than it solved.

Sure, overall growth slowed down. But the problem is, once the generation born under this system matures, there would be too many old people. Too many senior citizens mean a strained social security system, especially when there are few adults to support that system. This is precisely the top-heavy demographic time bomb the one-child policy produced. In fact, one other country that imposed such a system is also regretting the idea. I am, of course, talking about Singapore.

Singapore has gone through all sorts ridiculous incentives to get married couples to mate and have children. As of this writing, none of the incentives has worked. This is why Singapore is loosening its immigration policy to attract workers from nearby countries like the Philippines and Malaysia. In terms of population growth of native Singapore people, it is just not happening.

Well, China finally woke up to the harsh realities caused by a one-child policy. China now has officially embraced a two-child policy program. Parents are now encouraged to have two children. In fact, some Communist Party officials are loudly making noises that this should be mandatory. In other words, parents should be forced to have two children.

Again, this is typical Communist Party arm-twisting. The reality that the party has to face is that, as populations become more affluent, they have fewer children. You only need to look at key demographic groups in otherwise overpopulated countries like the Philippines, Indonesia, and Mexico. If you look at the demographic of educated middle class and lower upper class women, they are having less and less children. The same will play out in China.

As much as the Communist Party would like all Chinese couples to have two children, this is going to encounter major headwinds as far as demographic trends are concerned. As any society becomes wealthier, its female population waits a longer time to get married, as well as have children. This is going to, of course, impact the demographic patterns of that society. Korea is currently going through serious demographic upheaval because key demographic portions of its population are having less and less children. Japan is poised to shrink dramatically by 2050 unless its population trends change substantially in a short period of time.