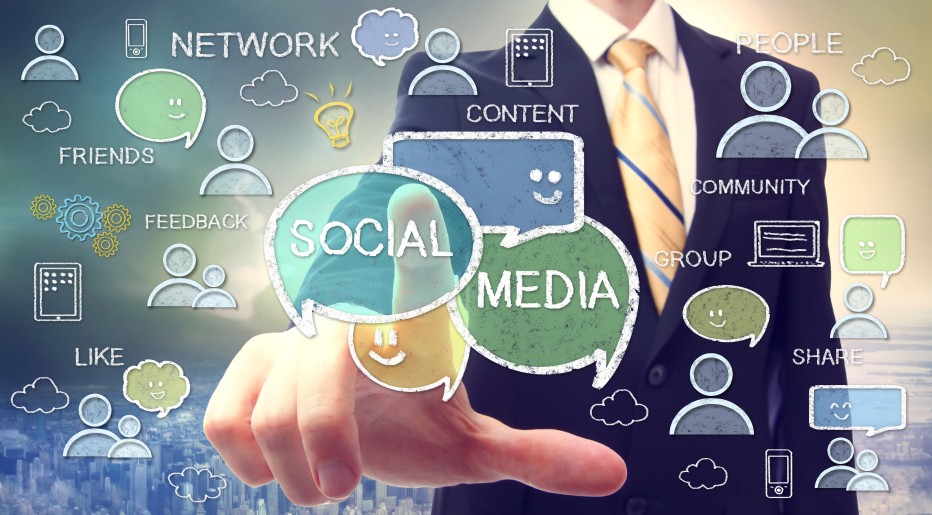 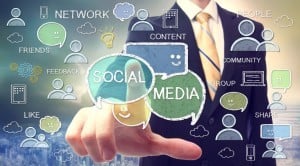 The interesting thing about social media is that anybody can become famous. If you are outspoken or you are very opinionated regarding a certain range of topics, or you have a very interesting way of looking at a particular subject, or you just take great photographs of certain subjects, you can get quite famous. Social media is all about following. It’s all about microniches of subject matter interest that attract really targeted pools of audiences.

What I just said makes any advertisers who know what he or she is doing salivate. You can’t get that level of micro-targeting without paying a huge sum of money in the offline world. This is why social media is such a powerful and generally underutilized resource. This is really too bad. While Twitter (NYSE:TWTR) and Facebook (NASDAQ:FB) are making great headway in converting a lot of their mobile and website real estate into ad spaces, I really think that this is missing the point. It’s like using a BMW as a paper weight. Talk about a waste.

Take the case of Instagram. A lot of people take a lot of pictures with Instagram and eventually, their personal brand becomes associated with a certain type of content. Depending on the content category, there are advertisers who are willing to pay good money to be associated with an influential person in that niche. This plays out not just in Instagram but on Twitter, Facebook, and all social media platforms.

I can’t, for the life of me, understand why these companies headed by otherwise brilliant people haven’t jumped on this potential gold mine. Traditional advertising sucks and is all about disruption. Even traditional online advertising like contextual advertising leaves much to be desired.

The next step I believe is in influence marketing. Why? People are more willing to buy something or try something out if it was recommended by somebody they trust. People become influential on Twitter and Facebook because people trust them to a certain extent. This is where the gold mine is. Any digital advertising company that provides technology to get Facebook or Twitter to maximize the income potential of influential people on social networks stands to make a lot of money. I don’t think this can be developed in-house because it takes a fresh set of eyes.

However, if any social media platform is able to turn a decent chunk of its members into social media stars with actual incomes made from using Facebook and Twitter, imagine the huge growth rate of these companies. We’re not just talking about revenues but also memberships. You probably have seen all sorts of spam ads regarding making money with your Facebook account. Through influence marketing, that would become a reality.