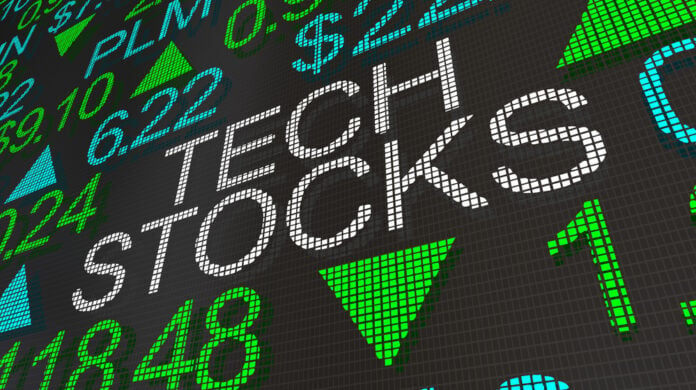 Established and new tech companies are feeling the economic crunch. Big tech stalwarts like Coinbase, Tesla, Microsoft, Netflix, Spotify, and Twitter have made or announced layoffs in 2022. According to the Labor Department, these pushed unemployment figures in the U.S. to an eight-month high. Crunchbase reported that there were 30,000 layoffs by July.

Just a few days ago, Snap announced 1,280 job losses from a staff of 6,400. Its CEO Evan Spiegel cites the company’s low revenue growth and 80% drop in its share price. Even Apple, the most valuable company globally, recently announced that it laid off 100 people, leading to more people asking what these layoffs mean.

Some well-known tech companies, including Meta and Uber, have slowed recruitment and withdrawn job offers. As more workers in the tech industry fret about their job security, fewer employees feel confident enough to try and land a job with higher earnings. The dream of looking for more money created the Great Resignation effect early last year.

Whether small-scale or large. Layoffs always increase feelings of panic and insecurity in employees. Unfortunately, some companies did not handle employee releases well, notifying people with video messages or over the phone. A Program Manager from Coinbase told Business Insider, “I’ve never experienced such a lack of empathy.”

Despite the high demand for cybersecurity professionals, Lacework, the cybersecurity firm, laid off 20% of its employees in a “restructuring and modification plan” in May this year. Likewise, PayPal initially laid off 80 people from its San Jose headquarters but soon followed this with several employees from other areas.

The pandemic led to a spectacular boom for the tech sector, but this is starting to wane. Anxiety over the current economic slowdown, inflation, the Russian invasion of Ukraine, and rising interest rates have caused companies to reconsider their spending budgets.

Moreover, cryptocurrencies have also taken a severe knock this year, causing ripples in the crypto-tech world.

In the meantime, tech stocks on the S&P 500 took a significant hit this year, leading to further uncertainty within the tech industry.

The companies that saw the greatest product or service demand during the pandemic were among the first to announce staffing cutbacks. These include Cameo, Netflix, Peloton, and Robinhood.

Despite the current concerns, job postings for tech positions in the U.S. remain high. Furthermore, with the increased demand for tech workers and developers, there is an ongoing shortage of tech skills. These may indicate that things aren’t as bad as they look.

Figures from several sources, including the U.S. Bureau of Labor Statistics, indicate that job openings for several positions in the sector remain strong. According to ZipRecruiter, there are 1.6 jobs available for each unemployed person within the tech industry, resulting in companies offering several perks to attract talent.

According to Sinem Buber, the lead economist at ZipRecruiter, these perks include the option to work remotely and signing bonuses. He told ZDNet.com, “There are way more jobs than people chasing them.

People working within the industry have also continued to see the best hourly rate growth compared to other sectors, even though these increases remain below the inflation rate.

Planning for the Worst

The job cuts in Q2 this year were not as bad as those in Q2 at the beginning of the pandemic. However, many fear that Tesla chief executive Elon Musk’s feelings about a coming bad economy may prove true sooner rather than later. After making his statement to his executives in an email and announcing his plan to cut 10% of Tesla’s workforce, the company laid off 229 people. It also shut down its office in San Mateo, California.

Then again, venture capitalists like Y Combinator (which nurtured Airbnb during its early stages) have warned companies relying on funding to plan for bad times ahead.

Therefore, tech companies appear to have embraced an approach to real growth and financial sustainability.

As long as there is economic uncertainty, people working in tech jobs don’t know how long the layoffs will continue and how their salaries may be affected in the future. But while the market remains tight, employees still have the upper hand.

Until now, the U.S. seems to have avoided a deep recession, but if anything should change, tech companies around the globe will feel the effects. Fewer sales from the large American market may mean more for you than just layoffs.