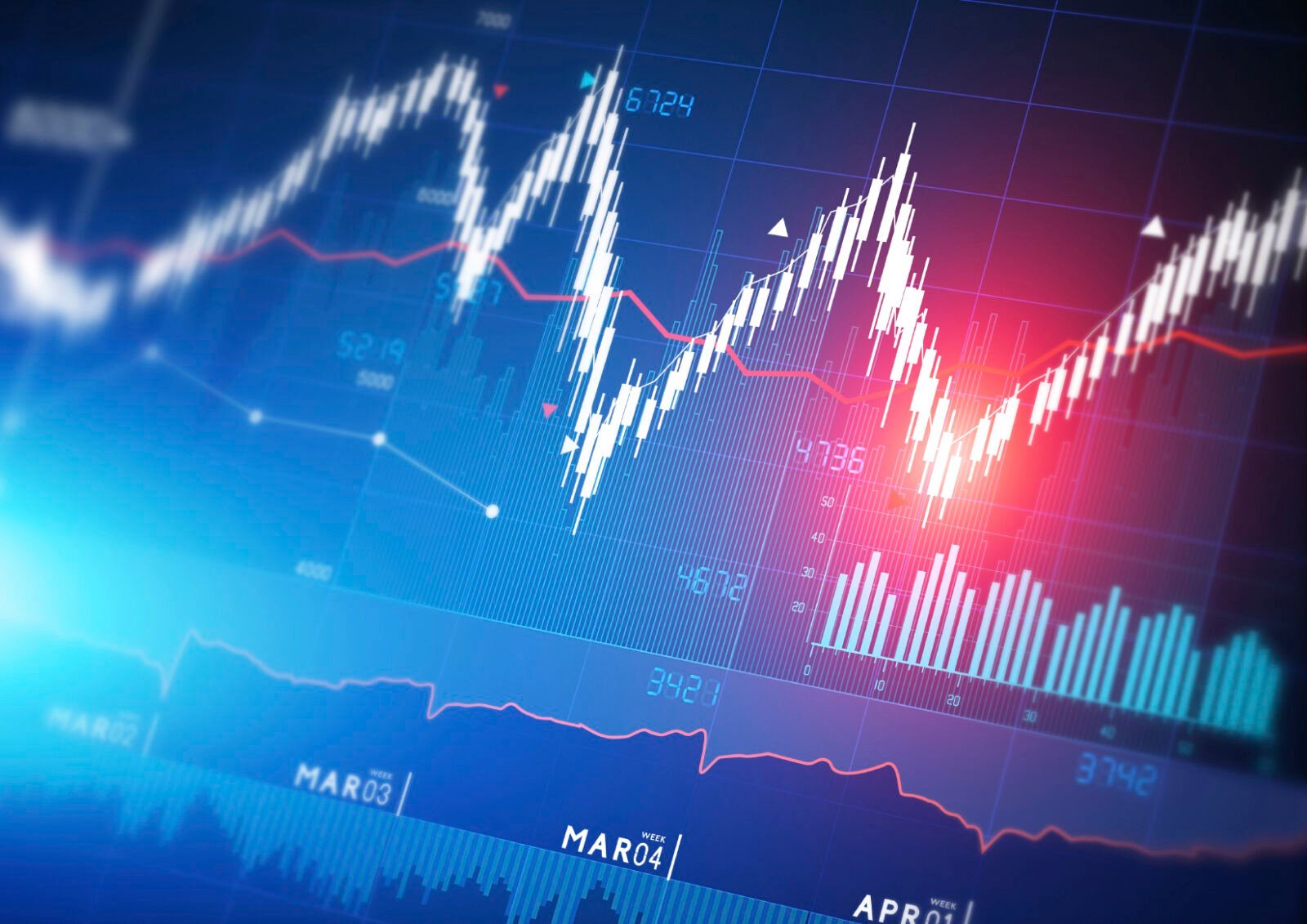 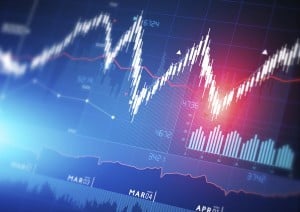 Two years ago, the US was an island of opportunity in a world of economic uncertainty. There was so much money flowing to the US compared to the rest of the global financial system. In terms of equities markets, the US was one of the brightest spots in the world.

Maybe the key driver to this was the fact that the US Federal Reserve was engaged in quantitative easing and buying up public bonds like a drunken sailor. This had the effect of dumping trillions of dollars worth of cheap liquidity and driving up the price of stocks. As international investment managers saw the trend, this was a very easy rocket to spot and a very easy rocket to ride. Now that the Dow Jones Industrial Average has been establishing record highs on an almost monthly, if not weekly, basis, this was definitely the right bet.

Well, fast forward to today and it looks like the market sentiment has definitely changed for the worst. More and more international money managers are turning their backs on the United States. In fact, the smart money is pulling out of the US. In the last quarter, over $14 billion in exchange-traded funds have been pulled out of US equities markets. Compare this to the $29 billions that were piled on to international stocks.

What accounts for the sea change in value perception? The most obvious answer is that the US stock market is overvalued. Thanks to all this cheap liquidity unleashed by the US Federal Reserve, companies that are worth investing in have already been overvalued. Things are so ridiculous that even dubious companies like Twitter are overvalued. In other words, the companies that are worth investing in have been oversubscribed so the investors then feel that they have no choice but to pile money on to less than stellar investments.

This produces a very risky environment where even substandard or third-tier investments are overvalued. In such an investment environment, it is no surprise that investment managers are worried about the state of US equities markets and are pulling their money out. Interestingly enough, if this exodus of investment capital is due to fundamental doubts about the state of the US economy’s health, much of this money would have been diverted to precious metals or gold. This isn’t the case. In fact, gold is suffering right now. Instead, they’re pulling their money and putting it into another market, which is Europe.

Another way to look at the situation is really a simple case of looking for better returns. Thanks to the European Central Bank’s recent decision to pump 1.1 trillions euros into its system, expect European stocks to start appreciating. The smart money is seeing that the European stock rocket is taking off and are looking to hitch a ride. This is a better explanation of why billions of investment dollars are flowing to Europe currently.