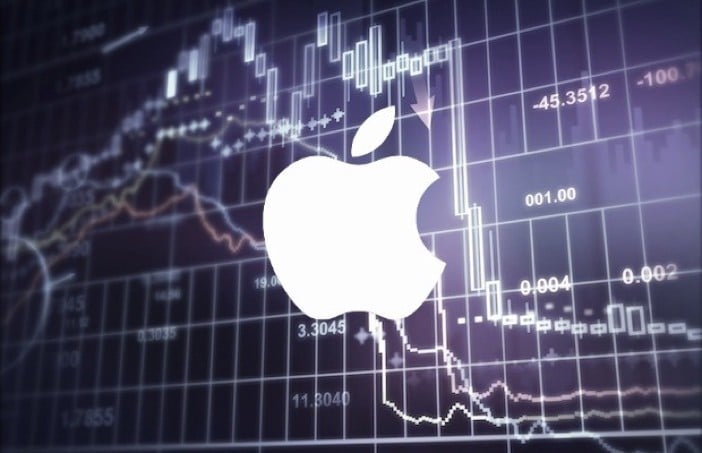 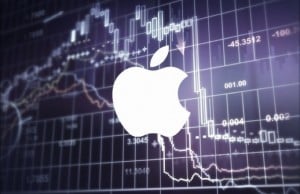 If you owned Apple (NASDAQ:AAPL) stock since January of last year, you should be jumping for joy right about now, right? Since June of last year, Apple stock split up 7 to 1. In other words, for every one share of Apple stock you owned, you got seven shares. Moreover, those shares have gained more than 43% if you include the dividends beat out by the Cupertino-based company. All told, Apple’s impressive stock gain has contributed almost a third of the NASDAQ 100’s impressive 18.6% return. This is even more impressive considering the fact that the Dow Jones Industrial Average only returned a relatively low 8.97% over the same period.

Apple stock is on fire. Of course, it’s been helped a lot by its record-breaking profits from last quarter. Thanks to the design upgrade of the Apple iPhone 6, Apple reported some of the biggest profits in all of human history. With positive news like that, and hype regarding the Apple Watch, it is no surprise that Apple stock is currently in the stratosphere. Apple stock is continuing to gain a lot of ground and if everything goes well, Apple might become a trillion-dollar company. The question is, when would be a good time to exit?

The reason why people are even asking this question is because Apple is a technology company. It would be a different dynamic if Apple were perhaps a bank, or utility, or some other industry. In technology, you’re only as good as your last hit. In addition, in technology, you’re only as viable as the underlying state of the technology where you are a leader. Things change overnight in the technology space. If you need any proof of this, just look at the current fortunes of IBM (NYSE:IBM)  and Hewlett-Packard (NYSE:HPQ). Apple is under a lot of pressure to justify sky-high valuations. Now that Apple’s stock is getting closer and closer to being worth one trillion dollars, there has to be some good real-world earnings to back up that valuation. Considering all this, a good time to dump Apple stock would be to let it run up until there is some bad news from its smart watch initiative. Another source of bad news you might want to pay attention to is further erosion of its iPad business and a downturn in overall sales volume of its Apple iPhone business.