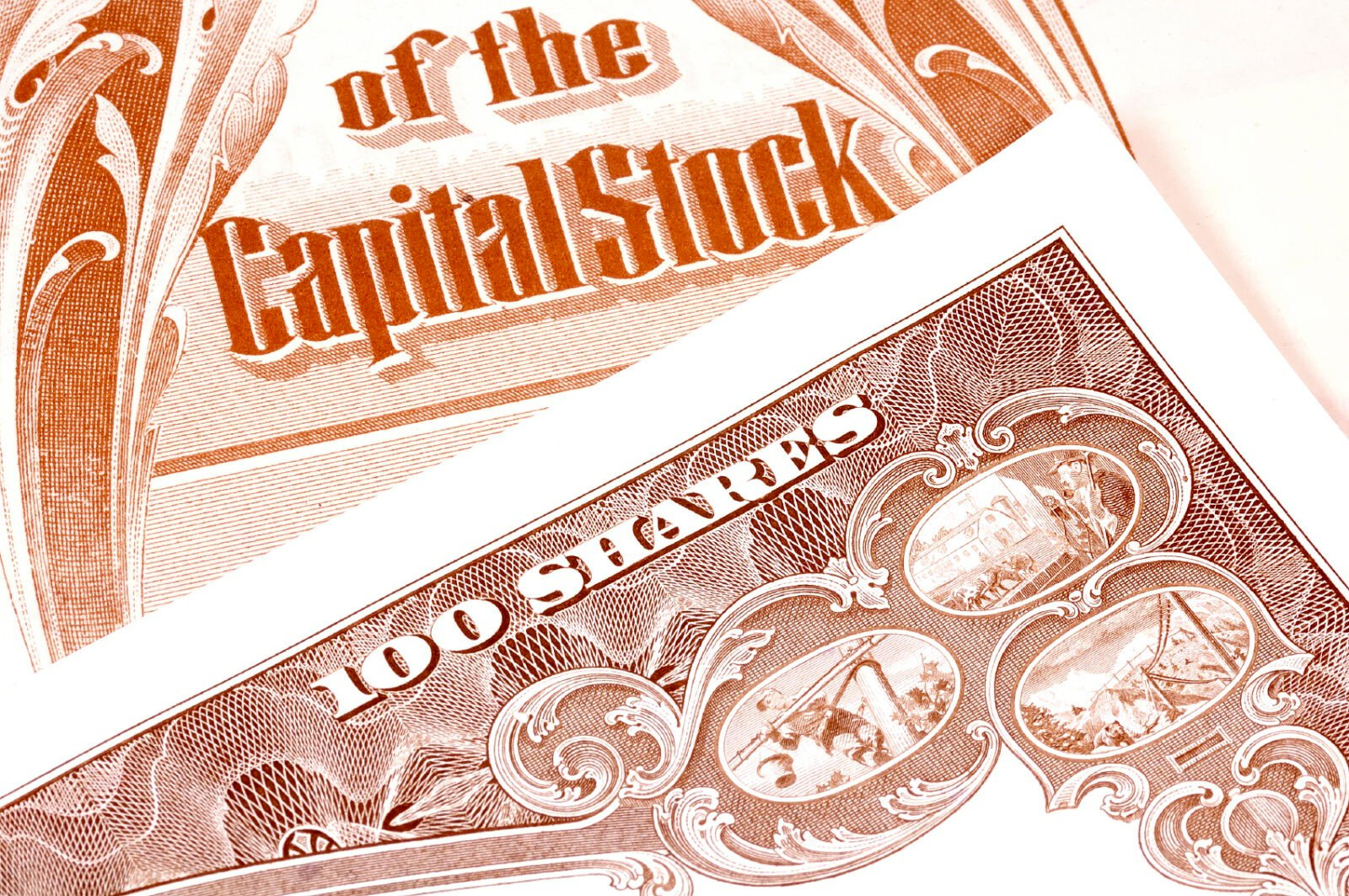 The financial aspect of investing can be mathematically complex, but those who invest in publically traded companies can typically rely on a simple 1-to-1 ratio when it comes to voting power.

The voting structure of most companies is very simple: one share equals one vote. If an investor owns one share, he or she can cast one vote. Those that own 100 shares can cast 100 votes, and so on. These votes can be cast on everything from ballots to elections of board members to the major decision on whether a company should be sold.

But this ratio only applies to the single-class share structure. Many companies today, especially high-profile IPOs, are implementing an alternative voting structure, known as dual-class. Under a dual-class voting structure, some shareholders are granted more voting power than others.

Known as “supervoters,” these shareholders are usually members of management and company founders. Under this structure, these shareholders have disproportionate control over the company as they are permitted multiple votes for each share they own. For instance, some supervoters may get 10 votes for every share that they own. Ordinary shareholders, however, still fall under the 1-to-1 ratio (i.e. one vote per share).

There are a number of firms in the U.S. that have adopted the structure in recent years. In fact, 98 companies had dual-class IPOs between 2013 and 2015, whereas there were only 59 newly-listed companies with this structure between 2010 and 2012.

The most famous dual-class IPOs in recent years were primarily tech firms, such as Alibaba, Facebook and FitBit. But Google paved the way for this trend in 2004 when it launched its dual-class IPO.

The most apparent reason for implementing a dual-class structure is that it allows company leaders to maintain the freedom to work towards long-term goals without facing challenges from shareholders who are interested primarily in short-term gains. Before Silicon Valley adopted this voting structure, dual-class was primarily the preferred choice of media companies in an effort to preserve journalistic integrity.

It’s difficult to say whether a dual-class structure is good or bad for a company and its investors. Many argue that such a voting system allows company leaders to “have their cake and eat it, too.” Essentially, this structure allows them to maintain control of the company while also raising money they couldn’t have raised otherwise. Critics also say that dual-class allows company leaders to hold fewer shares, which leaves leaders less vulnerable to the consequences of risky decisions.

But proponents of dual-class structures argue that company leaders should be cautious of investors who are demanding too much too soon. Investors often want to see short-term gains, and care less about the company’s long-term goals.

As with any other investing decision, it’s important to research this voting structure thoroughly and weigh the pros and cons before deciding to invest in a dual-class company.