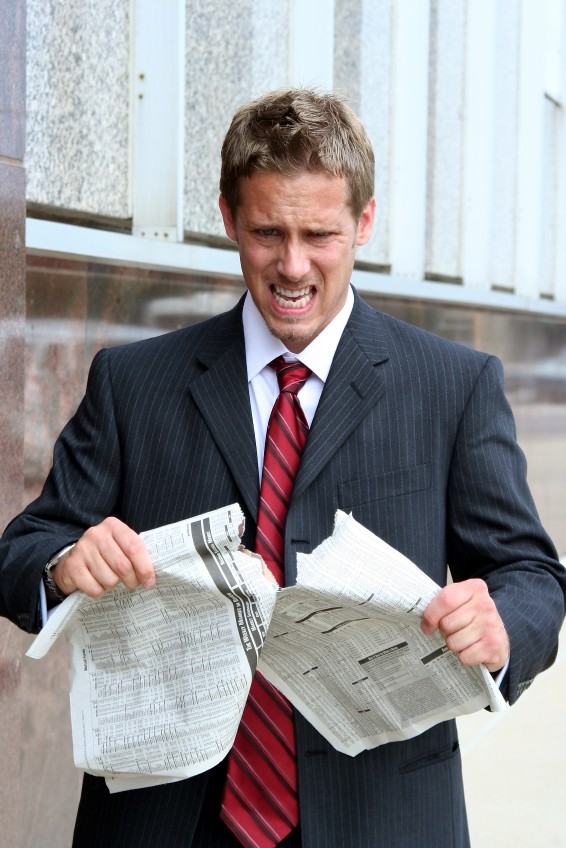 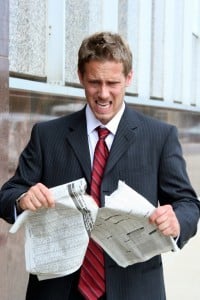 Now that the NASDAQ 500 has broken through the psychologically important 5,000 mark, it is a good time to look back at the great crash of the year 2000 for important lessons. As the old saying goes, “Those who forget their history are doomed to repeat it.” It is worth noting that as the NASDAQ 500 broke the 5,000 mark recently, a lot of analysts started to become nervous. A lot of analysts are openly worrying that the lessons that should have been learned in the year 2000 are being set aside. They are being ignored for the quick bucks being made by sky-high valuations of technology stocks in 2015.

Whether you are investing in medical devices, biotechnology, cloud computing, or social networking platforms, it is very easy to get taken in by the hype and the buzz. It is also very easy to believe that the NASDAQ marketplace is so fundamentally different from its former self of the year 2000. Well, one key factor to look at is that of low interest rates. If you are looking for a trigger to the great crash of 2000, focus on the US Federal Reserve’s interest rates policy. From 1996 to 1999, the NASDAQ appreciated by 300%. This is due in large part to the Fed lowering interest rates despite the fact that US corporations were generating record profits. This created an artificially low interest rate environment that subsidized and encouraged very risky investments.

You have to remember that the more expensive the money is, the more careful investment managers would be in parking that money. Since the Fed made investment capital so cheap, this quickly led to sensible investments being overvalued. This created a moral hazard of investors chasing after greater returns by parking their cash in riskier assets. If this all sounds familiar, what happened from the year 1996 to 2000 is exactly what is happening now. Thanks to the quantitative easing policy of the US Federal Reserve, billions of dollars are being pumped into otherwise soft and uneven companies. Not surprisingly, even emerging market companies with fundamentally weak baseline economies like the Philippines are benefiting from all this cheap liquidity. It is only a matter of time until the house of cards comes crashing down. The NASDAQ hitting 5,000 is definitely a watershed event and should make people think twice about their exit strategy and their plan B.